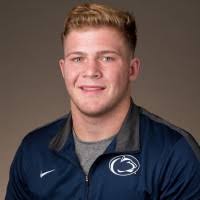 As found on Penn State’s website, below is Donovon Ball’s bio. Learn about this wrestler’s career:

Season: Wrestled unattached in open tournaments during his redshirt season…Posted a 12-9 record as an unattached grappler.