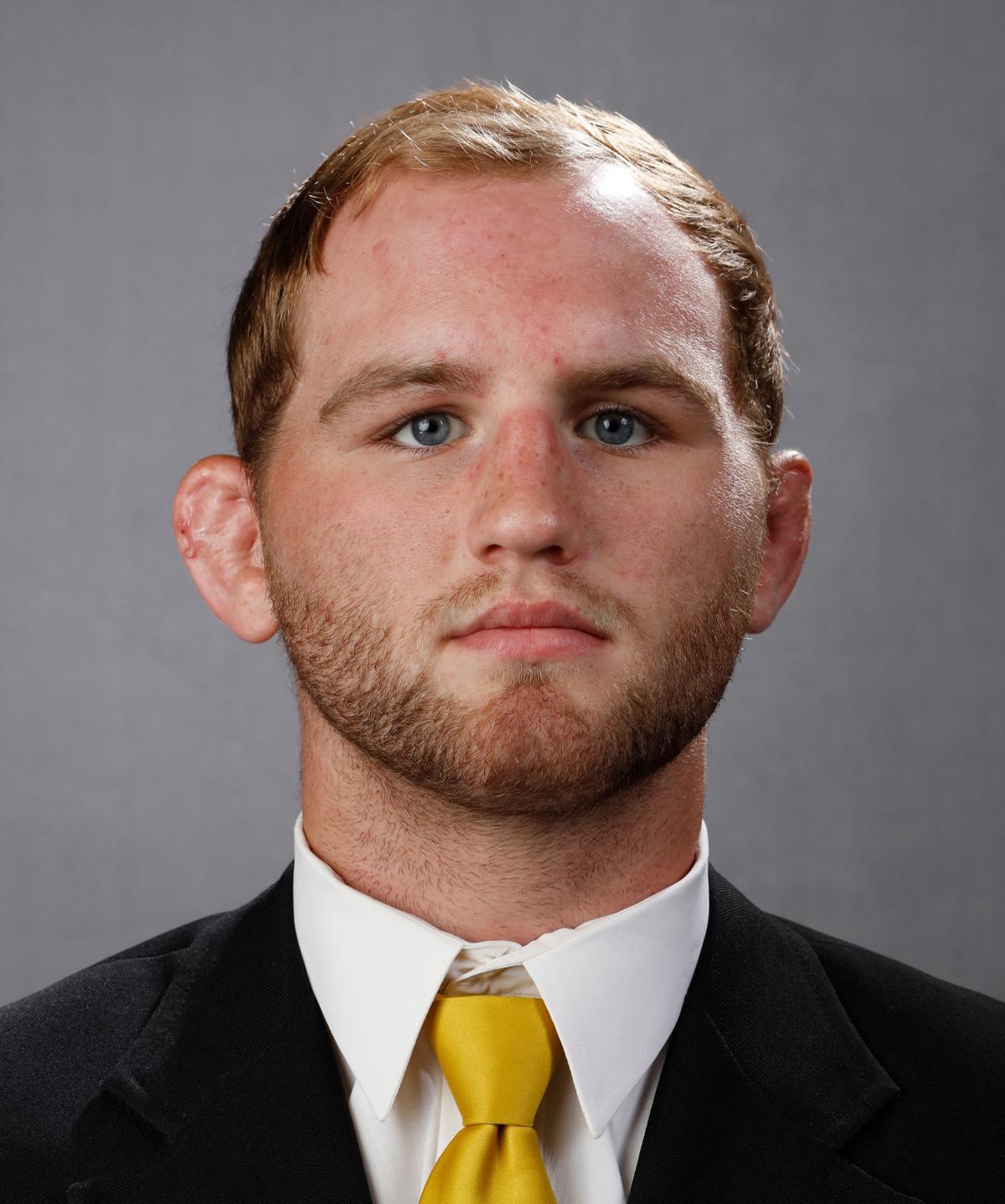 As found on the University of Iowa’s website, below is Alex Marinelli’s bio. Learn about this wrestler’s career: