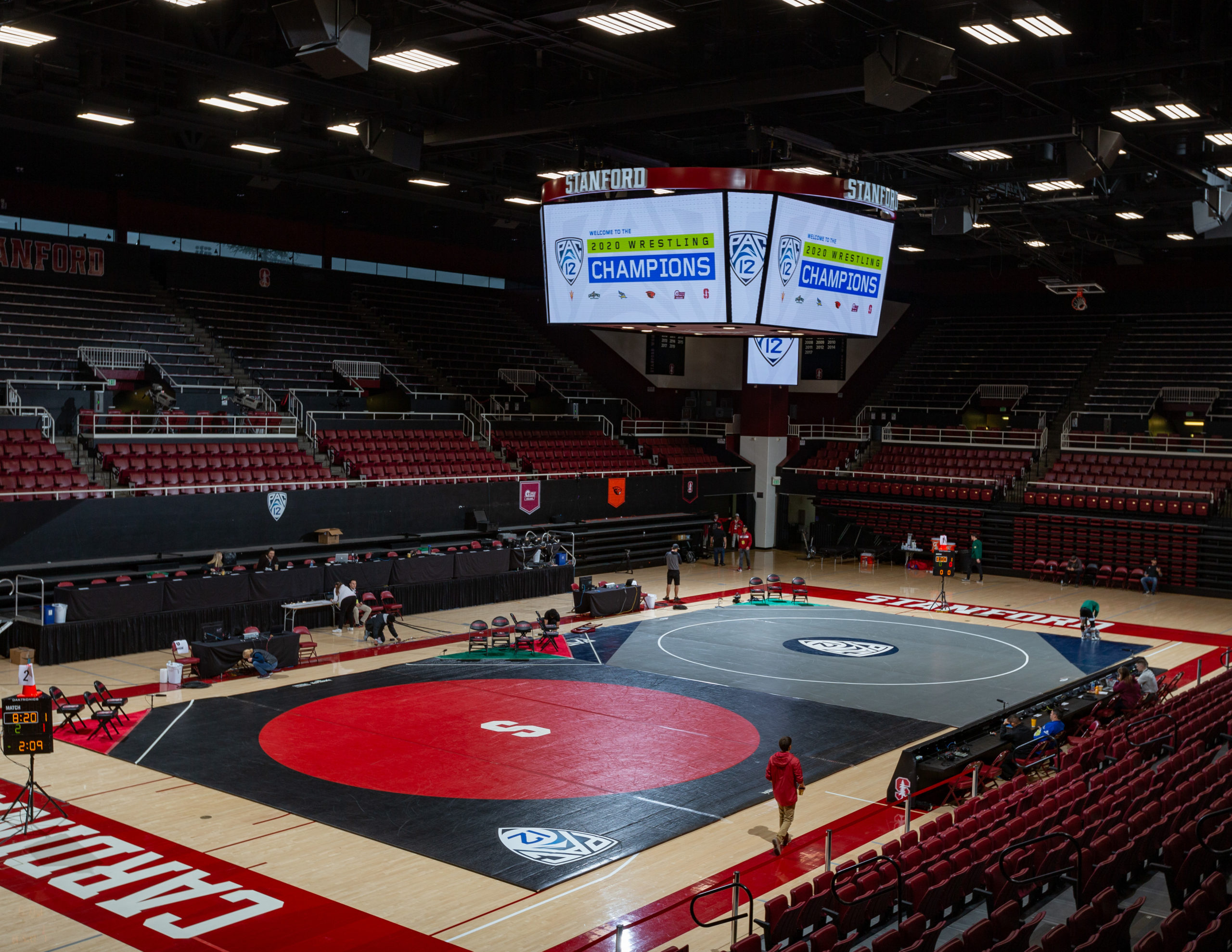 New Stanford University head coach Rob Koll has added two assistant coaches to his staff. Dr. Enock Francois and Vincent Joseph will join him as part of the new leadership for the recently-revived Stanford wrestling program.

Francois has served as the Buffalo Stempeders Wrestling Club Director, based out of The Villages Charter School in Florida, where he also serves as associate head wrestling coach. Francois maintained an excellent wrestling career,  as described on the Stanford University website:

“Dr. Francois was a member of the U.S. Senior National Greco Team in 2017 and a Senior Nationals placewinner in 2014, 2015, 2016 and 2017. He spent time with Koll while training fulltime with the Cornell wrestling program from 2014-18 within the regional training center, and served as a coach with the Finger Lakes Wrestling Club (FLWC). A 2016 Olympic Trials U.S. qualifier, he placed fourth at the 2015 USA Wrestling World Team Trials challenge tournament. In 2020, Dr. Francois was the Pan Am Games Ju-Jitsu Blue Belt Masters 1 champion and placed second at the Ju-Jitsu Blue Belt Masters 1 World Championships.”

In addition to his accomplishments in wrestling, Francois is also a dedicated educator, having earned a Ph.D. in education leadership from University of Cumberlands, Williamsburg, Kentucky. Besides coaching at The Villages Charter School, he has also served as the Special Services Coordinator for the past three years.

Joseph also brings talent and wrestling accolades to the Stanford coaching staff. The Pittsburgh native is a 2020 graduate of Penn State. As described on Stanford’s website, “A three-time NCAA All-American, Joseph won the 165-pound national title as a freshman (2017) and sophomore (2018) before falling in the finals as a junior (2019). His senior year was cut short due to the COVID-19 pandemic and subsequent cancellation of the 2020 NCAA Championships. He finished his illustrious career with the Nittany Lions with an 89-9 overall record, including 25 falls.”

With these additions to the coaching staff, the future of Stanford wrestling is looking both promising and exciting.