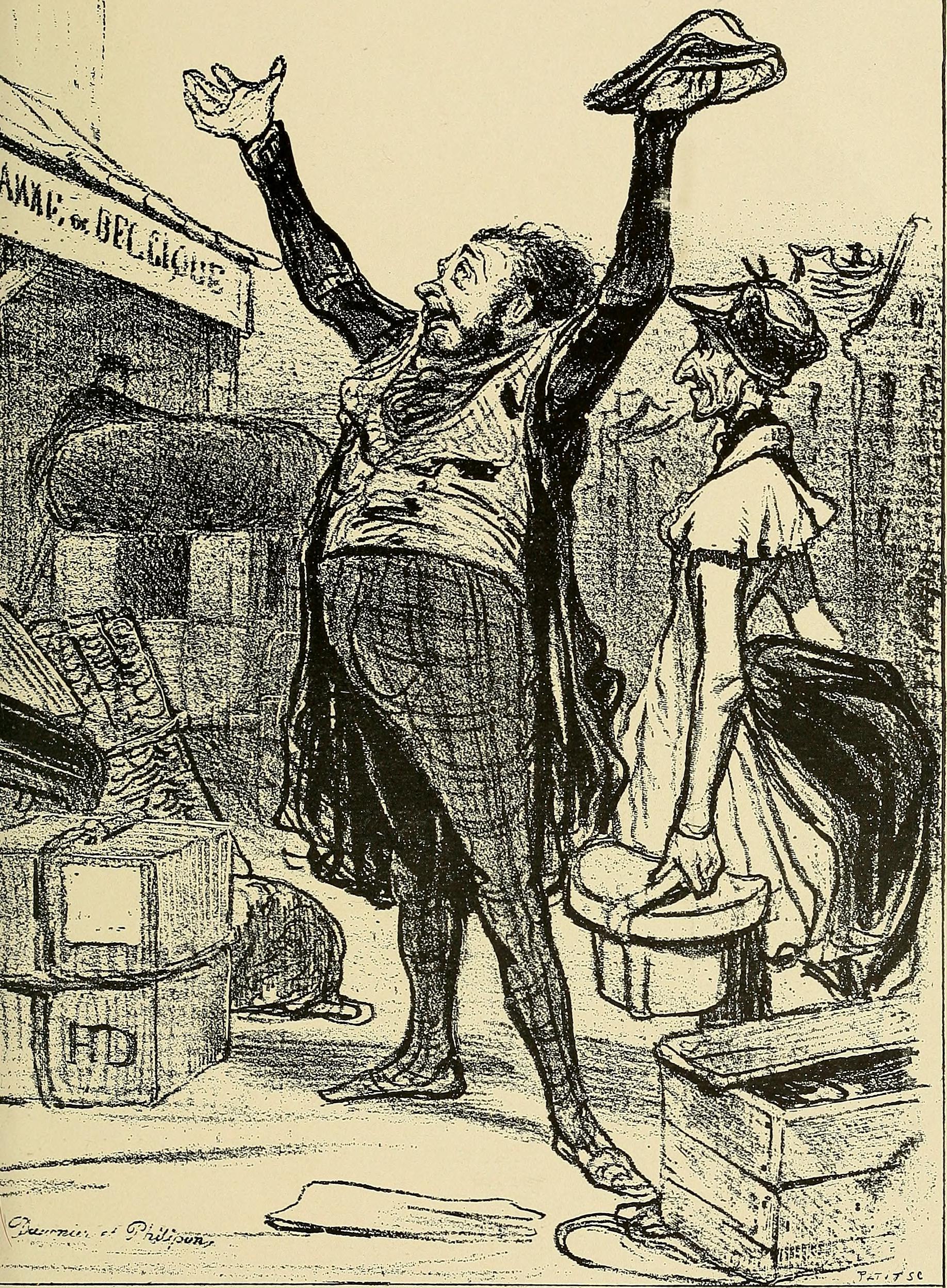 The bob-racing team of State Assemblyman Bob Auth and former Bergen County Republican Organization Chairman Bob Yudin have aligned together for something; apparently, though, onlookers aren’t quite sure what that something is. Don’t end a sentence on “is”, one may say. Well, Auth and Yudin should not end-around the Bergen County (and New Jersey)  Republican Party, others may say. Does that make sense?

But neither do some of the recent actions of the Bob Team, as they bob around Bergen County politics and beyond. An example, you ask?

Recently, Bob (Auth) jumped into the GOP primary race for New Jersey’s 5th Congressional District seat. Currently, Josh Gottheimer, a Democrat, holds the position. Gottheimer, a D with a lot of M (that’s moula, otherwise known as money), defeated a longstanding conservative congressman, Scott Garrett, back in 2016. Gottheimer, much like Pete Buttigieg (the nobody mayor from somewhere in Indiana who is playing like he is running for president), purports to be in the role of a moderate, although he is a tried and true liberal Democrat who voted to impeach President Trump. Gottheimer is no joke, however. He is a polished politician, who knows how to run a campaign and appeal to voters who are unaware of his actual political leanings. How does Auth (one of the Bobs) fit into this fray?

Not really too well.

Bob (Auth) has jumped into a crowded field, with much more established candidates, who likely have much more money than him. And who, therefore, can likely at least put up some kind of fundraising fight with Gottheimer. The field also includes at least one bona fide conservative, with a great life story—Montvale Mayor Mike Ghassali. A Christian born in Syria who became an American citizen after legally immigrating to the U.S. at 16, Ghassali has been both a successful entrepreneur and dynamic humanitarian. Auth’s background, on the other hand, doesn’t seem to include much of anything impressive, although he should be given some credit for being elected to a state legislature seat. In that seat, however, there does not seem to be anything remarkable that he has accomplished. Yup, nothing, at all, comes to mind.

One thing of interest with Bob (Auth) and his state assembly seat is that he had over one thousand five hundred (over 1,500) less votes than his Republican running mate, Assemblywoman Holly Schepisi, in the November 2019 election. Yes Sir, Madam and Otherwise (if you’re one of those non-binary, non-gender type of whatever), according to Ballotpedia Auth clunked in with 25,494 votes as opposed to Schepisi who commanded 27,125 votes. For those who like exact numbers, Auth hobbled his way across the finish line, ostensibly on Schepisi’s back, with 1,631 less votes than her.

Also of interest with Bob (Auth) is his apparent relationship with Bob (Yudin). Let’s use a form of  the word “apparent” again. Here we go:

Apparently, Yudin, who at one time was the chairman of the Bergen County Republican Organization (lovingly called the BCRO) is embroiled in some kind of ongoing battle with the BCRO, presumably – or apparently – because he is antithetical to the mission of the Republican Party. Per an article in one of New Jersey’s leading daily newspapers, The Record, Yudin is opposed to Trump’s presidency. The article’s headline kind of says it all:

Yes Sir, Madam and Otherwise (if you’re one of those non-binary, non-gender type of whatever), that New Jersey “Republican” is Bob (Yudin).

Yeesh…One can see the Bob (Yudin)-Bob (Menendez)-Bob (Auth) + Josh Gottheimer twisted political team Bobbing and Joshing around New Jersey (and Washington) together. Well, probably not a team in that completed form. And that’s because only one person can win the 5th Congressional seat in New Jersey. And if Auth were the GOP nominee (which is incredibly doubtful), no doubt Gottheimer will politically trounce him with all his money and so-called moderate positions. Either way, with Auth or Gottheimer, at least one New Jerseyan would seemingly be happy: “Republican” Bob (Yudin).

On the other hand, the majority of the voters in NJ’s 5th Congressional District will be happy if another, more viable candidate (i.e, Ghassali) is the GOP nominee. Especially, since a guy like Ghassali doesn’t have a $5,200-type donor who has called for the removal of Donald Trump (and is not a congressman who voted for the impeachment of Trump). A fun fact: in 2016, when Gottheimer was first elected, Trump won NJ’s 5th Congressional District. These voters like the President – and they like him a lot. Commonsense says that they will also like a candidate who is supportive of him.

Meanwhile, the Bobs are bobbing around…