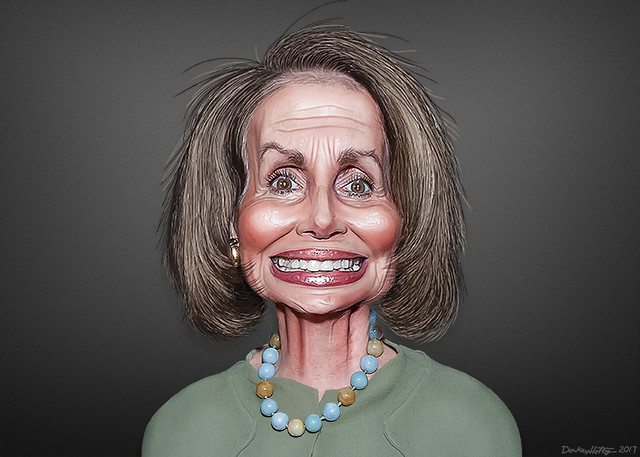 Isn’t it obvious that Nancy Pelosi is not all that bright? Her politics, of course, are awful.

And she’s a phony.

…To be fair, she does dress exceptionally well…

She claims to be a Catholic, but is pro-choice.

She purports to be a moderate, but is a robotic advocate, in public, for every ultra-liberal issue under the sun. This, of course, includes that man is responsible for climate change – pun intended.

She comes from uber  wealth and privilege. Hopefully, she does not believe in the hoax “White” privilege. But she does indeed hail from good ol’ blue blood monetary wealth, Daddy/Mommy privilege.

Now back to Pelosi’s intellect or lack thereof. She’s not a stupid woman; it’s just that she’s not all that smart. The woman is a little bit above average in intelligence.

All of the above renders a pretty crappy elected official, especially one in such a powerful post.