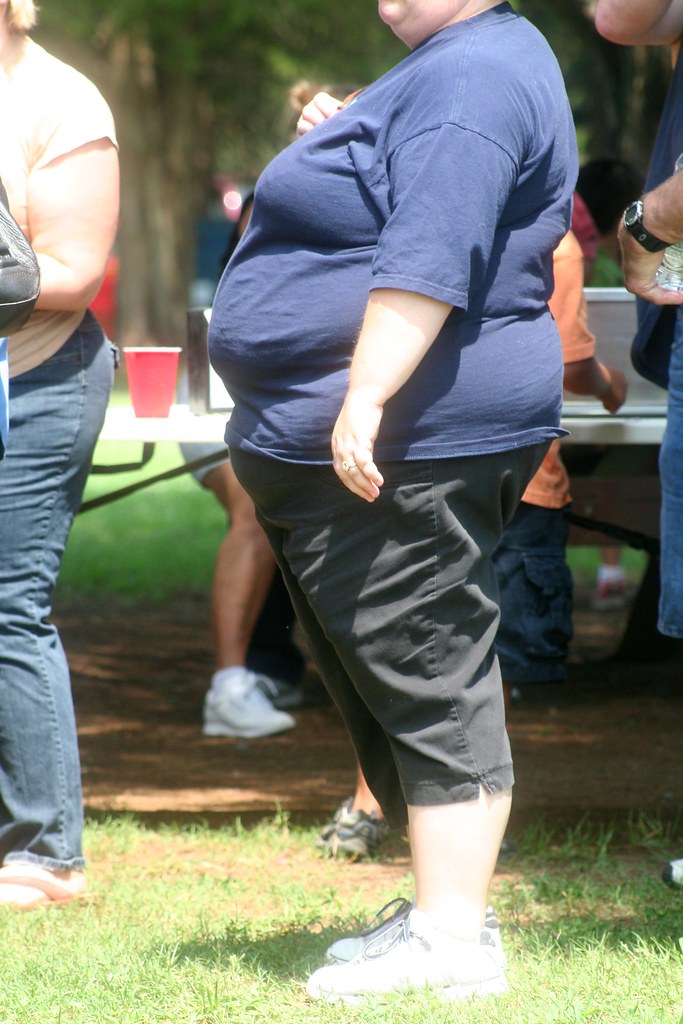 Who is in charge of TV advertising for major companies? Fat and ugly just doesn’t sell.

All people are equally important as human beings. However, just being honest, beastly and obese just are not saleable in the advertising marketplace. In the noxious pursuit of being politically correct, the major corporate world has determined to forego profits. And that’s just stupid.