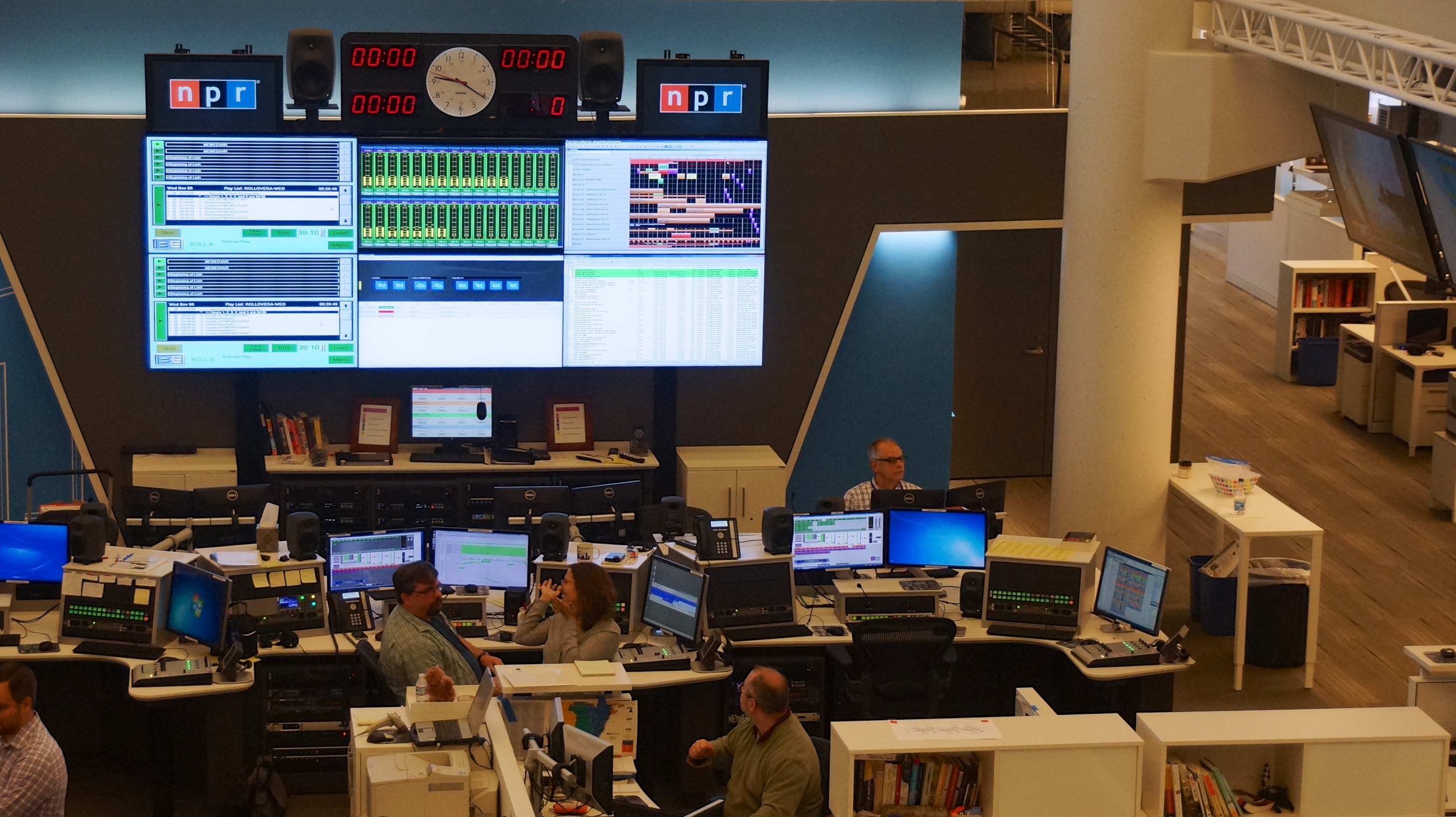 March 18, 2019, Fairfax, Va.—Americans for Limited Government President Rick Manning today issued the following statement in support of a provision of President Donald Trump’s budget that will phase out and end federal funding for the Corporation for Public Broadcasting by the end of 2021:

“The Trump budget would end federal funding for the Corporation for Public Broadcasting, with $60 million over 2020 and 2021 being used for close-out costs and transitioning to a non-federally funded model. This limits the size and scope of government and gets Washington, D.C. out of the business of broadcasting in the streaming age with thousands of options for programming on television, the computer and radio. The fact is stations that directly benefit from CPB whether on NPR or PBS can survive on their own without federal dollars. Public television stations only get about 15 percent of their money from the federal government. They won’t miss it, and might even raise more money without it by losing the stigma of being publicly funded.

“If Congress won’t end this extravagance when our $22 trillion national debt poses an existential threat to our nation, it is hard to imagine them making much harder choices in the future. There is simply no reason not to embrace ending funding for a vanity program that is self-sustaining without taxpayer dollars.  President Trump has provided a 15-year pathway to balance and Congress would be well served to get aggressive on their Excel spreadsheets and cut even more to save our nation from fiscal ruin.”

Interview Availability: Please contact Americans for Limited Government at 703-383-0880 ext. 1 or at media@limitgov.org to arrange an interview.

Rick Manning is President of Americans for Limited Government.  You can read more of his articles at www.dailytorch.com.