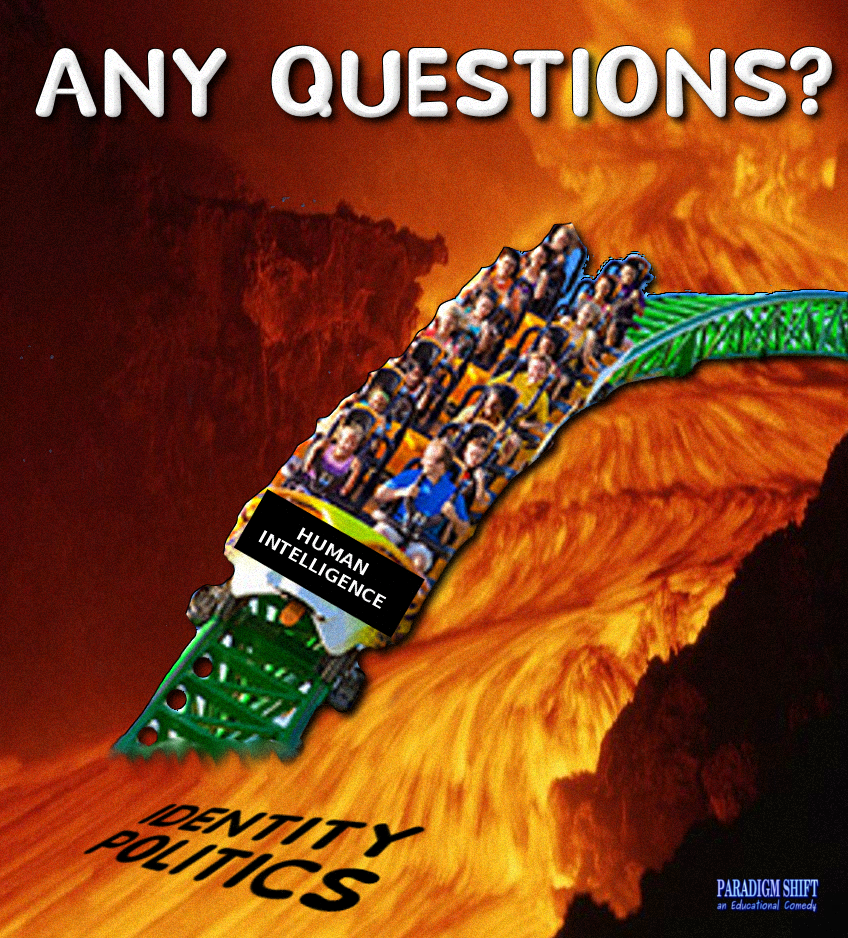 Apparently, instead of “egg on their faces,” the Dems have “black” on their faces.   It’s hard to believe that two decades after the 60’s, there were folks who still believed in the Ku Klux Klan and White Supremacy.  The 60’s was the era of the Civil Rights Revolution; assassinations of Kennedy and King; the Viet Nam War; and a counter-revolution resulting in the “hippie movement.”  It ended with an American walking on the moon.  By the 80’s greed, big hair and oversized mobile phones dominated the times.  It was the era of the “yuppies;” the introduction of the personal computer; Reagan and the fall of the Berlin Wall, the first official report of the AIDs epidemic  by the CDC and the Wall Street Crash.  But it was not dominated by issues of race and civil rights.   So are the two men, both coincidentally in the executive branch of the Virginia state government an anomaly?  What was going on in Virginia then and now?  A sitting governor and an attorney general, both in blackface in the 80’s?  Will there continue to be a place in the Democrat party for white men from the south of a certain age?

But hold on—it’s not just white men in their 50’s and 60s.  What about the Lieutenant  Governor—a black man just turning 40, accused of sexual assault, purportedly occurring in 2004?  Is he going to be joining the ranks of all those infamous Hollywood types that transgressed and fell out of grace with the Dems?

It doesn’t stop there.  Added to the guys from Virginia is the anti-Semitism being exhibited by two young female democrats in the House of Representatives—AOC and  Ilhan Omar–and Senators Kamala Harris and Mazie Hirona’s attack on Catholics.  Who do the democrats want more—the socialists and Me Too contingent at the expense of the Jews, Catholics and white Southern males?

Identity politics can come back to bite you in the ……..!  The Dems are in a crisis of their own making and  finding a unifying presidential candidate will be a major challenge.