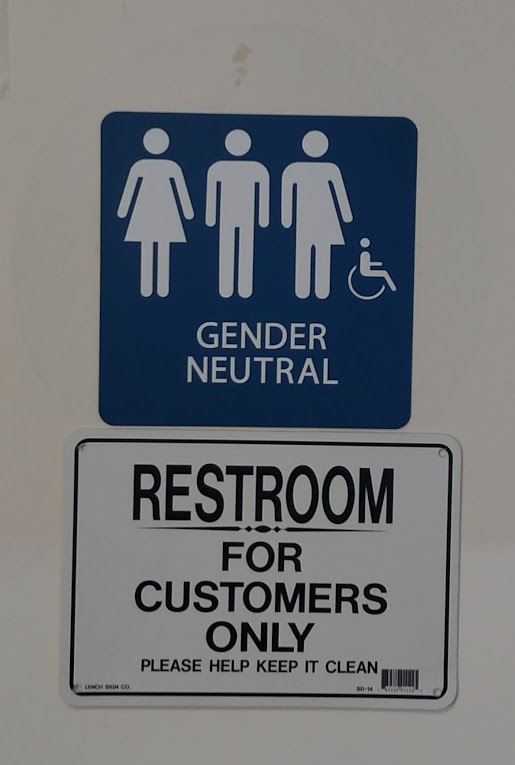 Gender Dysphoria is defined by the Center for Disease Control (CDC) and Prevention in medical terms.  It is “a strong, persistent feeling of discomfort in a person whose expressed gender conflicts with the gender assigned at birth.”  This apparently applies to both transgender and non-binary persons. While transgender people usually identify with the opposite sex to which they were born, non-binary do not identify exclusively as either male or female.  According to the National Institutes of Health, it is difficult to determine exactly how many individuals have the diagnosis of gender dysphoria;  however, in January, 2017, CDC’s Behavioral Risk Factor Surveillance System (BRFSS) conducted a U.S. study, reporting that about 150,000 youth, ages 13 to 17, as transgender and approximately 1.4 million adults, 18 and older. There has been limited research on the population of non-binary individuals, but based on studies done in 2016 and 2014 (James, Herman Rankin, et al, 2016; Barr, Budge, Andelson, 2016; Mikalson, Pardo  & Green, 2014), approximately 25% t0 35%  of transgender people have identified as non-binary.

However, whether classified in terms of sexual orientation or medical terminology, the traditionally defined binary gender is not exclusive, in defining homo sapiens.   Nor apparently are the pronouns which are normally used in referring to them.  How to determine in this electrified, politically correct environment what to use?  Appearances are deceiving; names don’t always help and besides, someone may look male or female, but not feel that way.  So what to do?

In English and going back to ancient Greek and Biblical Hebrew, the masculine “he or him” was used when the gender was unknown.  But that doesn’t fly in the era of the “Me Too” movement.

In 1789, the existence of a dialectal English epicene (lack of gender distinction-androgynous) pronoun, “ou” was noted to mean either “he, she or it.”  However, “ou” apparently was short-lived.   And still popular is the singular “they” with a plural verb, “If anyone comes late, they will not get dinner.”  But does that really work when you’re referring to Chris Jones—not just anybody?

In the end, the best bet is—DON’T TALK—JUST POINT to whom you are referring.   You avoid getting in trouble that way!