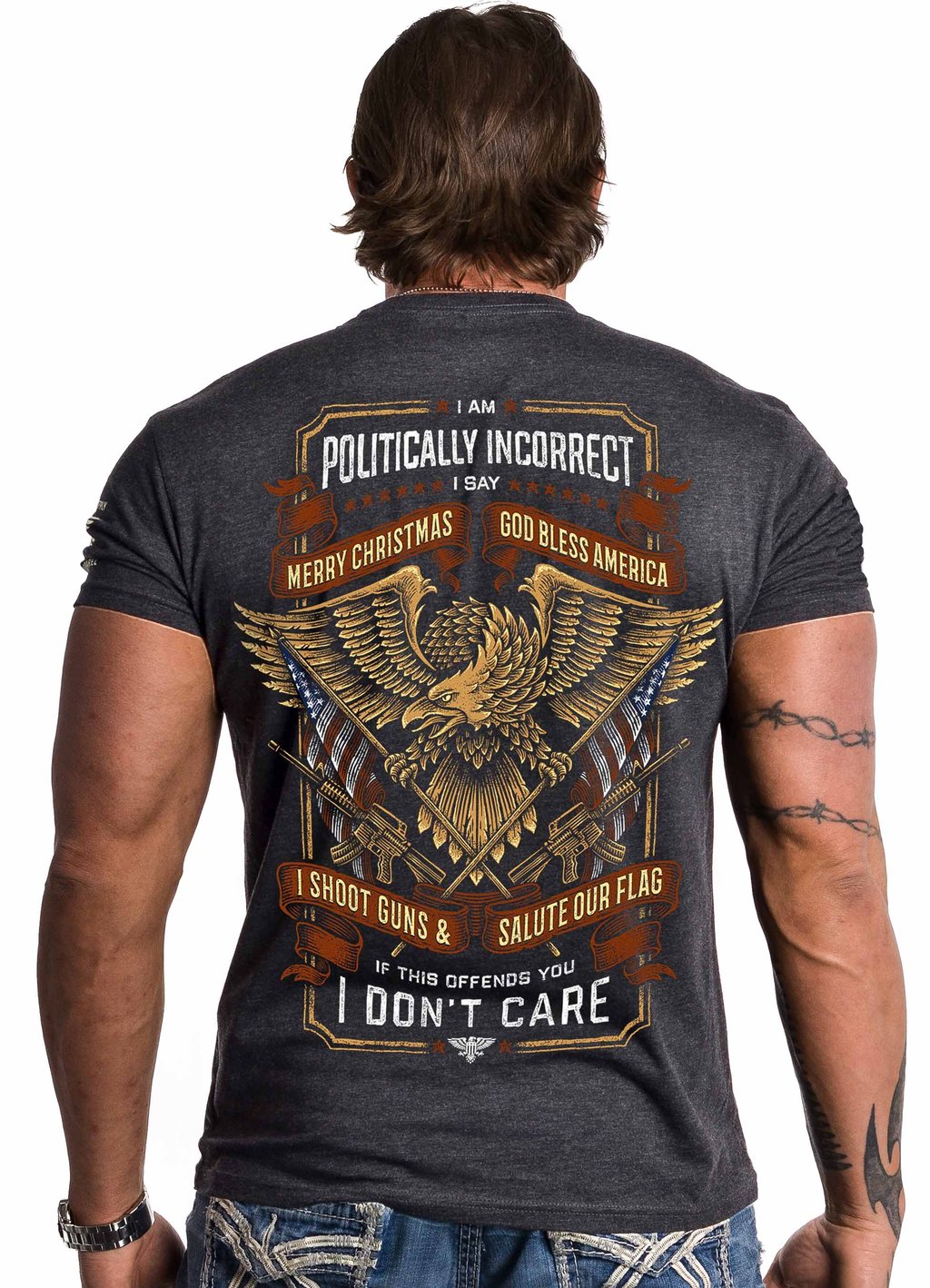 So the PC police are overtaking the real police in New York City. That’s obvious, given that the NYPD has just arrested and charged a New City man, Geoffrey Young, for his role in a street fight on 82nd Street in Manhattan, last week. The arrest – for riot and attempted assault – was unlawful, pursuant to the following undisputed facts and the law applied to them.

Gavin McInnes, the founder of the Proud Boys, a hip group who are incensed with bigoted treatment and politically correct nonsense, spoke at the Metropolitan Republican Club in Manhattan last Friday evening. ANTIFA members and some other strange persons congregated outside the club, as an effort to antagonize McInnes and Proud Boy members. It should be noted that these far left weirdos’ right to assemble, heckle, yell – and curse – is protected speech under the First Amendment.

Someone took it to the next level.

Someone threw a bottle.

No, it was not one of the Proud Boys – the group wrongfully being attacked by the socialist, mainstream, racially-divisive media.

Rather, the one who got violent and hurled a bottle was a scrawny, communist-yearning ANTIFA-zero. The masked assailant, with all the athletic ability of a squirrel, whipped a bottle at the Proud Boys.

In legal self-defense, the Proud Boys responded, not with weapons (like the cowardly ANTIFA-zero), but with fists. Both sides then threw punches and kicks at each other. The fight lasted for less than 90 seconds. The result:

The ANTIFA-zeros got their asses roundly kicked. And they lost their masks, along with whatever manhood they had, in the brawl.

The ANTIFA-zeros lost the fight.

Under one of the most basic tenets of criminal law in the United States – the doctrine of self-defense – the Proud Boys are, of course, not guilty of any crime. Conversely, the one weak, coward ANTIFA-zero who threw the bottle is guilty of an assault. The balance of those who engaged in the fight have not committed any criminal offenses. Any lawyer or law enforcement officer who says otherwise is either legally ignorant or is just lying (either for political reasons or politically correct reasons).

When men were men, no one would get arrested. Not even the ANTIFA-zero who threw the bottle (the weapon just hit the pavement). But in the age of the mob, the age of the masked and gutless, the age of the PC-gone-insane, and the age of guilty until proven innocent, the losers of the fight (especially if they are a non-gender group of weakling zeros) become victims. And the winners, even though they didn’t start fight and were assaulted with a weapon, well, many in the media and other far-left circles claim they committed a crime. That’s legal lunacy.

And some in law enforcement who are caving to these crazed PC pressures, well, they are not following the mandates of the law. They are perpetuating an injustice by arresting the Proud Boys. Because the Proud Boys acted lawfully, as they acted in self-defense. No one should be punished – in America – for defending themselves. And no one – in America – should be punished because they won a physical altercation that they did not start (and one where they just used their bodies when their assailants started with a weapon).