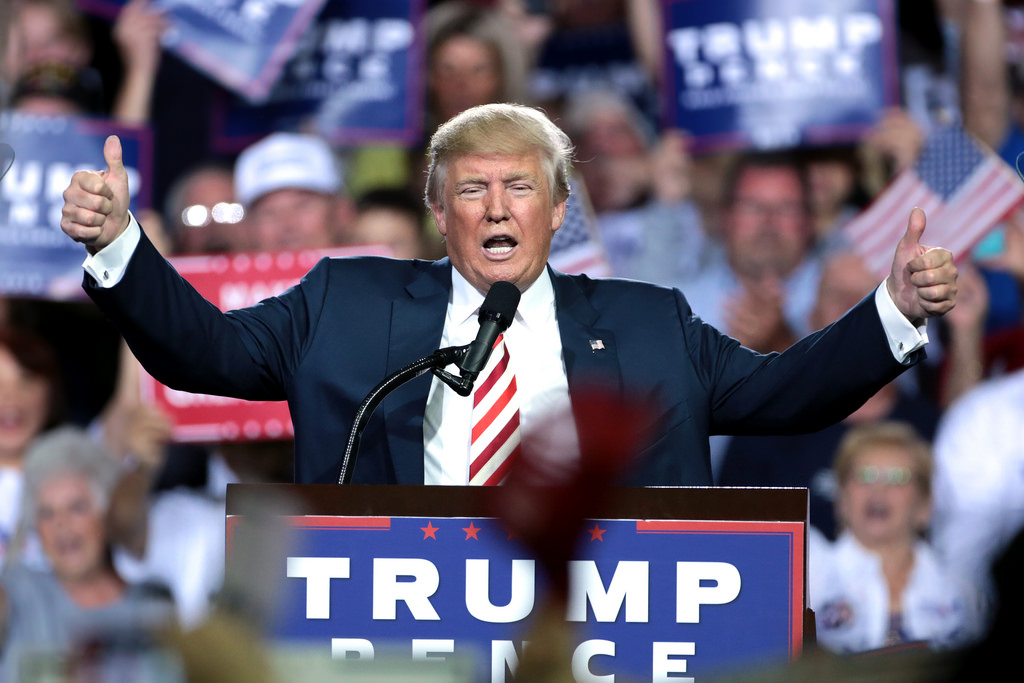 President Trump promised in 2016 that the forgotten men and women would be brought back into the economy. Now the July employment numbers, released Friday, confirm that those who have been left behind over the past two decades are beginning to find their places in their search for the American Dream.

America is getting back to work.

What makes this low number of unemployed particularly impressive is that the total noninstitutional population has increased by more than 43 million since May 2001.

While the media follows the U-3 unemployment number – which was an extremely low 3.9 percent in July – Americans for Limited Government has been consistent in emphasizing additional underemployment data that reflects those who have been left behind.

The Bureau of Labor Statistics offers such an unemployment percentage, the U-6 number, which reflects traditional unemployment plus those who have become marginally detached from the workforce and those working part-time for economic reasons.

It is a reflection of the Trump economy that the U-6 unemployment rate has dropped to 7.5 percent over the past year, the lowest since 2001. For contrast, in 2016, it averaged 9.5 percent.

Almost 3.9 million new jobs have been created since President Trump was elected, demonstrating that his economic plan of reducing unnecessary job-strangling regulation, cutting taxes, and supporting fair and reciprocal trade deals is working and Americans are benefitting.

Perhaps the best news of all is that among working-age adults – those ages 16 to 64 – labor participation has dramatically increased. Those not in the labor force have decreased from 55.5 million in 2016 to 52.8 million, a drop of 2.7 million, even as the population of 16-to-64-year- olds has increased by 1 million.

Adding to the Trump economic miracle, the economy grew at an inflation-adjusted 4.1 percent annualized in the second quarter.

The numbers prove all the president’s critics wrong, and they also show that with the right policies and incentives, Americans can and will get back into the labor force.

Forget stagnation or the “new normal.” All that was brought on by policies that incentivized outsourcing and globalization, squeezed the middle class and slowed down the economy, which on an annual basis has not grown above 4 percent since 2000, and not above 3 percent since 2005.

The former Obama administration and the left would have had you believe that America’s best days are behind us – that the U.S. is now merely a partner in the global economy.

Even alarmists who have warned of a trade war as hurting U.S. exports and growth have been proven wrong. Even as the president’s steel and aluminum tariffs went up, and as an additional series of tariffs against China are taking effect, the economy has accelerated and the trade deficit has shrunk, down $53 billion the past quarter alone.

In the meantime, the tough trade posture by President Trump has brought trade partners to the negotiating table. South Korea was exempted from the steel tariffs in exchange for ending its dumping of steel into the U.S. and doubling U.S. automobile quotas into the country. The European Union and U.S. both made concessions on getting to zero tariffs on non-auto industrial goods.

This proves President Trump knows how to use U.S. economic might as leverage to lower tariff and non-tariff barriers to U.S. exports. His critics would foolishly have the U.S. cede this leverage, as it has done in the past, but the true route to free trade is through the reciprocal reduction of those barriers. That makes them sustainable.

Once again, the U.S. is the engine for global economic growth. Under President Trump, the economy is working again for America and the American people are getting back to work. And if the president’s critics had had their way, this would not be happening. Never forget.

Richard Manning is president of Americans for Limited Government.  You can read more of hIS articles at www.dailytorch.com.