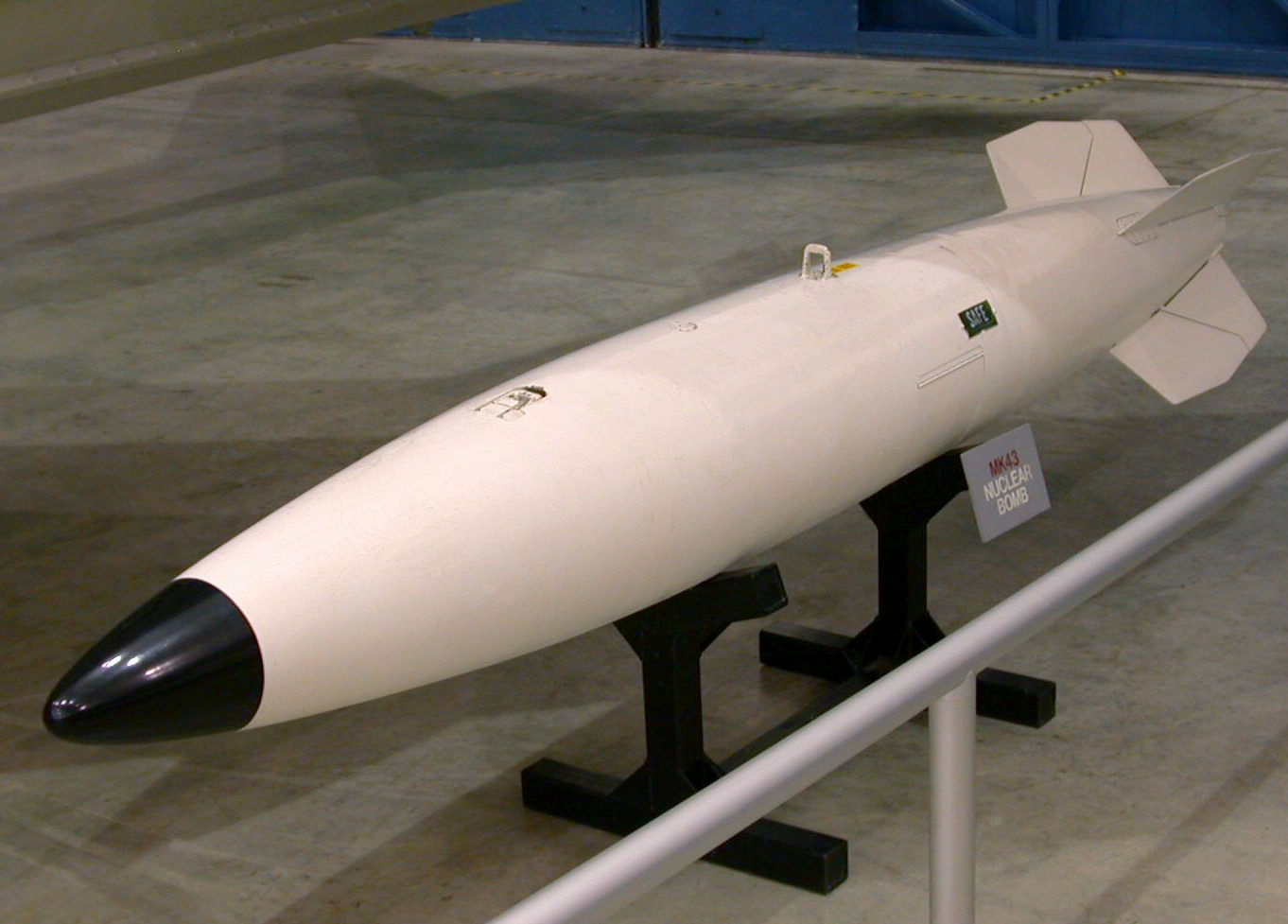 The press and former CIA Director John Brennan are expressing hysterics over a press conference where President Trump disappointed them by not showering outright insults on the Russian President. The reporters moved past what may be the most significant development of Mr. Trump’s very busy trip to Europe, what they read at the time as an insult to Germany.

Last Wednesday at the NATO summit, President Trump spoke against the proposed expansion of the natural gas pipeline from Russia directly to Germany via the Baltic Sea. The Nord Stream 2 project has nearly completed permitting and is set to begin laying pipe later this year. It will run parallel an existing nearly 800-mile undersea pipeline and double the capacity of Russia to move gas directly to Germany.

About a third of Europe’s natural gas is currently supplied by Russia. The new pipeline would allow Russia to expand its dominant position as an energy supplier to Europe and give it flexibility to bypass an onshore pipeline that passes through Ukraine, Slovakia, and Czech Republic to Germany. That would deprive these countries of transit fees, but more significantly it would allow Russia greater control of their energy supplies.

Concern over increased German dependence on Russian gas supplies is less immediate than the worry that Russia will again use energy as a weapon to control the nations it believes should still be its satellites. Russia and Ukraine have been in conflict since 2014, and Russia has previously cut off energy supplies, at times in the dead of winter, as a political weapon. An expanded pipeline directly to Germany will allow Russia greater ability to flex its strength against near neighbors while maintaining lucrative sales to Western Europe.

U.S. opposition to the Nord Stream 2 pipeline is much more about world peace and national security than any chance to sell liquified natural gas (LNG) into the Europe’s market. American LNG is better positioned for sale into more lucrative Pacific markets, although it could shore up energy requirements in Europe.

Germany has aggressively cut its reliance on coal aiming at their 2030 carbon emissions target under the Paris Climate Agreement. After the 2011 accident at the Japanese Fukushima nuclear facility, they also moved to curb nuclear energy production. Both policies have increased German dependence on natural gas and have not been enough to please environmentalists.

German Chancellor Angela Merkel has acknowledged the political significance of the pipeline project. Her predecessor, Gerhard Schroder, is making his personal fortune off of the project which he approved just prior to leaving office. He quickly moved on to lead the project implementation and then into board positions in several Russian government-controlled energy consortiums. Now Schroeder is the chairman of Rosneft, the largest Russian oil company, also controlled by the government.

German Defense Minister, Ursula von Derek Leyen, responded to Mr. Trump’s comments at NATO saying, “We have an independent energy supply; we are an independent country. We are just diversifying.”

Germany can certainly assert their independence, but they should also recognize that nations are interdependent, and they could see drastic consequences of Russia’s greater power over former satellites. Far from insulting Germany, Mr. Trump was warning them and NATO that their “independent” decisions that could give Russia another geopolitical weapon.

You can read more of her articles at www.dailytorch.com.