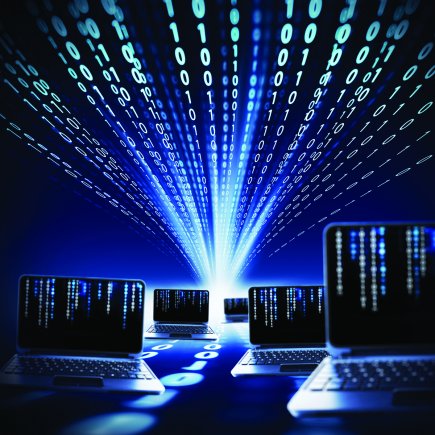 Furthermore, the Chief State Medical Examiner will now have the power to intervene and assume control over all ongoing medicolegal death investigation.  Assemblyman Raj Mukherji (Hudson) explained that, “By putting oversight of forensic pathologists under the Department of Health instead of the state’s top prosecutor, we are creating a more unified system and removing any perception of prosecutorial influence.”  Sponsoring Legislator Mukherji also applauds Attorney General Grewal for supporting this reform and its rationale.

To add another layer of oversight to New Jersey’s Medical Examiner System, a nine member Medical Examiner Review Team will be required to meet within 45 days after receipt of a dispute report or removal from office notification.  The Commissioner of Health, the Commissioner of Human Services, Attorney General, Chief State Medical Examiner, Chair of Pathology from a New Jersey medical or osteopathic school, a board certified pathologist, and three public members appointed by the Governor will participate on this Review Team.

Senate Health, Human Services and Senior Citizen’s Committee Chair Joseph F. Vitale issued the following statement:  “I welcome the governor’s actions in signing these long-overdue and desperately-needed reforms to a medical examiner system that’s been fragmented, mismanaged, under-resourced and overworked.  Today’s enactment will empower the medical examiner with the capability for central oversight, adequate staffing, sufficient funding, higher standards and enhanced quality control, and will bring closure and comfort to families who have been mourning without answers.”

Sherri Ruggieri is the managing editor of Empire State News. A practicing attorney, Ms. Ruggieri is also chairperson of Edison Township’s Planning Board. Additionally, she has served as a college professor, with nearly a decade of experience in teaching law and political science courses.