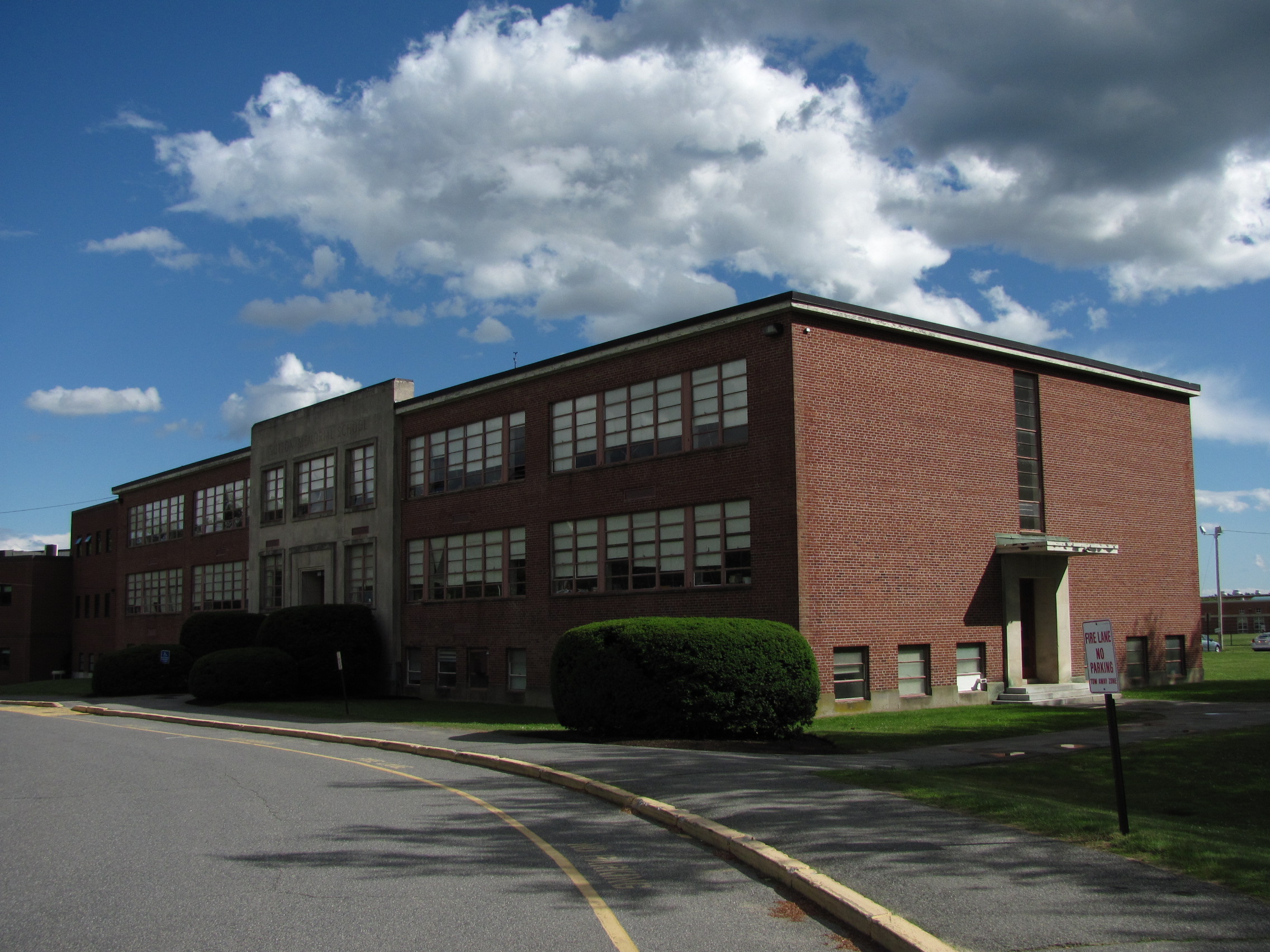 During its June session, members of the New Jersey Assembly evaluated the bill “Alyssa’s Law” A-764, which would equip public school buildings to law enforcement by a silent, panic alarm.  Upon activation, a signal would be immediately be transmitted to authorities.  The bill is named after Alyssa Alhadeff, a former New Jersey resident who was killed during the mass shooting in Parkland, Florida.

“Our children deserve the chance to learn in peace,” declared Assemblyman Ralph R. Caputo.  “I am not suggesting this will stop all security threats, but coupled with security measures already in place, it can increase the chances of diffusing a bad situation without further harm to students and staff.”

“Boosting security measures with a silent alarm that would notify law enforcement as soon as it is activated could help reduce the potential for greater harm in an emergency,” explained Legislator Shavonda E. Sumter. “Any measure that can help lessen this risk is an investment worth making.”

The NJ Assemby’s bill (A-764) requires that all public elementary and secondary schools be equipped with a panic alarm for use in a school security emergency including, but not limited to, a non-fire evacuation, lockdown, or active shooter situation. The alarm would be an addition to existing security systems.

It is proposed that funding from district school facilities projects could be used to pay for this extra layer of security.  The silent panic alarm to law enforcement could stop the tactical advantage of an intruder.  A coordinated communication mechanism is the key to a more efficient, effective defense.  It might even deter other violent behaviors.