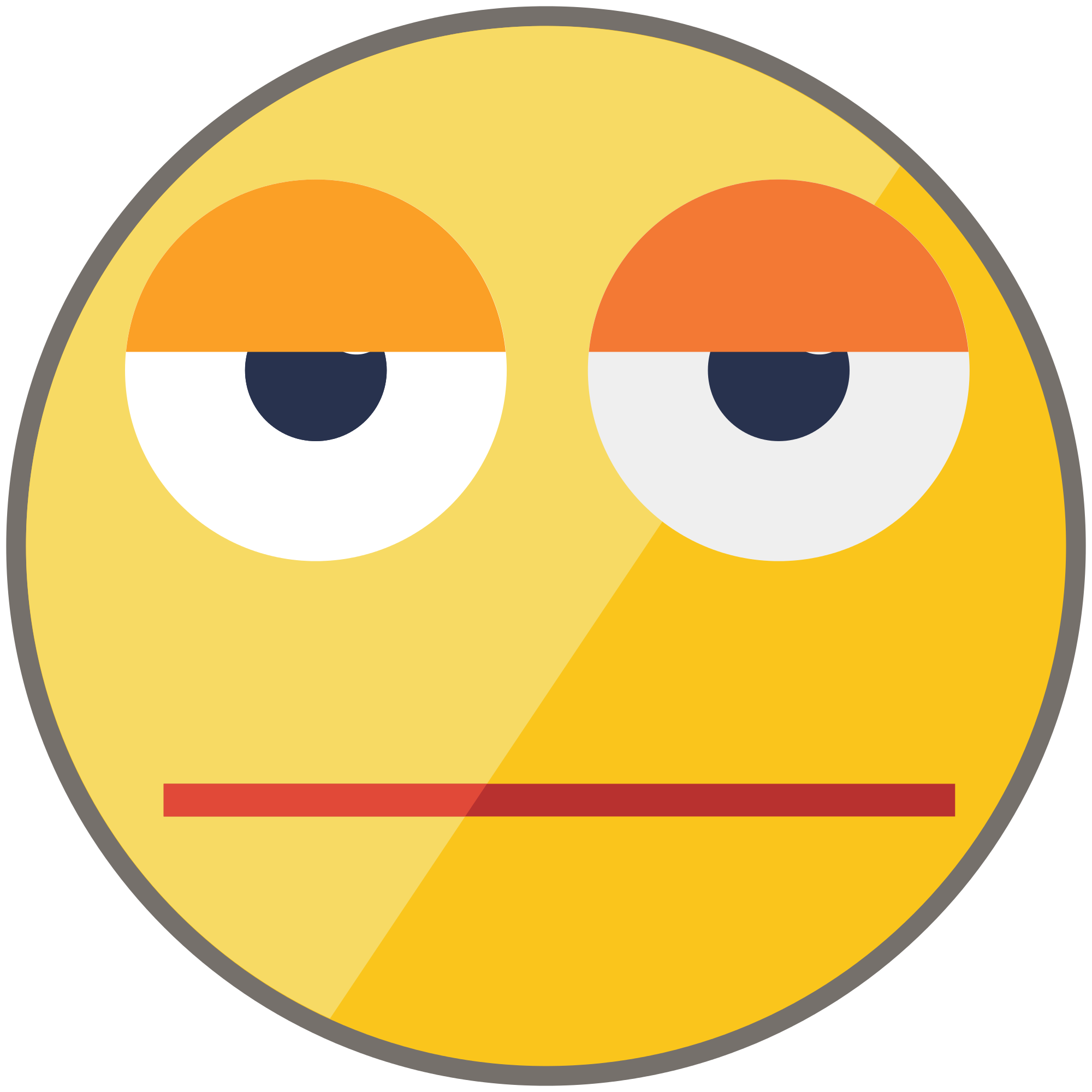 Most of the torture of municipal court involves the amount of time spent waiting.  However, this week I learned a lesson about communication.  The message was lost in the translation.  When I spoke to the client the night before,  he said, “You represent me.”  I replied, “Yes.”  Then I told him that I would see him at Court before 9:00 a.m.  After waiting a half hour, I called the client to ask why he was not at the Court.  He said he didn’t understand that he needed to be present.  In other words, that I would “represent” him.  He explained to me that he is not a New Jersey resident, but he would back in New Jersey in several weeks.

The Prosecutor recommended use of an Affidavit to close this matter.  However, the Municipal Court Judge said that she wants the client to come to Court so that the proofs could be put on the record.  She asked me if the client would be returning to New Jersey.  To the best of my knowledge, I replied, “Yes.”  The Judge adjourned the matter.  I wondered where the Court Notice would even be sent.  I called the client and told him that his case would be rescheduled.  I asked him if a translator might help.  He said that he speaks and understands English.

I thought to myself, he just didn’t understand that the legal language of municipal court.  His idea of representation was different from mine.  He thought that I would stand in for him (represent him) in Court.  Would it speed up the process if the accused did not need to appear before the Judge? Would this create greater efficiency but decrease justice?

Should the municipal court invest in a flat screen television so that all parties would have something to look at and think about before the Judge enters the courtroom?  Is sitting there with nothing to do the worst punishment of all?  Does mind numbing boredom deter unwanted behavior?  Is justice achieved in Municipal Court?

SNOR is a dreamer and world watcher who has more questions than answers.