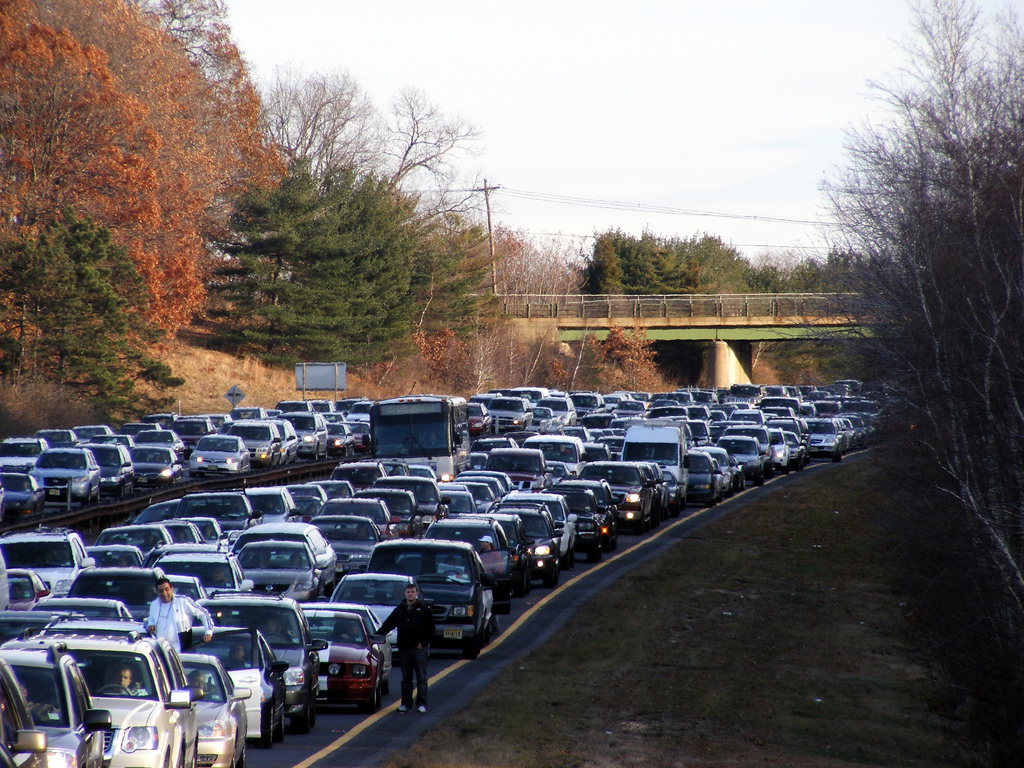 This Memorial Day Weekend it is expected that more than one million New Jersey residents will using the roadways (as reported by AAA).

“Changing lanes and slowing down may seem like a small thing, but moving over for a police officer, a maintenance worker or an emergency responder can save lives. It’s so simple. Slow down, move over and be mindful. If you are driving this holiday weekend, please, mind the Move Over Law. The consequences for violating it could be life and death,” said Donna Setaro, the mother of late-New Jersey State Trooper Marc Castellano, who was struck and killed while standing on the shoulder of Route 195.  In memory of her son, Ms. Setaro initiated a “Move Over Awareness Campaign (MARC) to educate people about the Move Over law and to protect against the danger that cost her son his life.

Under New Jersey’s current “Move Over” law, drivers must slow down and change lanes if they see the flashing lights of any emergency vehicles (police cars, firetrucks, and tow trucks) on the side of the road.  Right now, drivers who violate this law receive a fine between $100 and $500.  However, New Jersey Assembly Members Eric Houghtaling and Joann Downey are sponsoring bill (A-3890) that strengthen the punishment for a violation.  If enacted, this law would assess two (2) motor vehicle points for violation of the “Move Over” law along with the fines. “No one wants points on their driving records. Toughening the penalty will send a clear message to motorists about the importance of the law and serve as a better deterrent against distracted driving, which is the main cause of crashes in the state,” stated Downey.

As explained by Wayne Blanchard, President of the New Jersey State Troopers Union:  “The Move Over Law is a simple yet vital traffic law that we expect all drivers to adhere to. If you see an emergency responder, a police officer, a maintenance worker or any other professional responding to an incident on the side of the road, safely change lanes. If you are unable to do so in a safe manner, please slow down as you pass. We want to make sure everyone has a safe and enjoyable Memorial Day Weekend. Please do you part in ensuring our police officers and emergency responders do as well.”