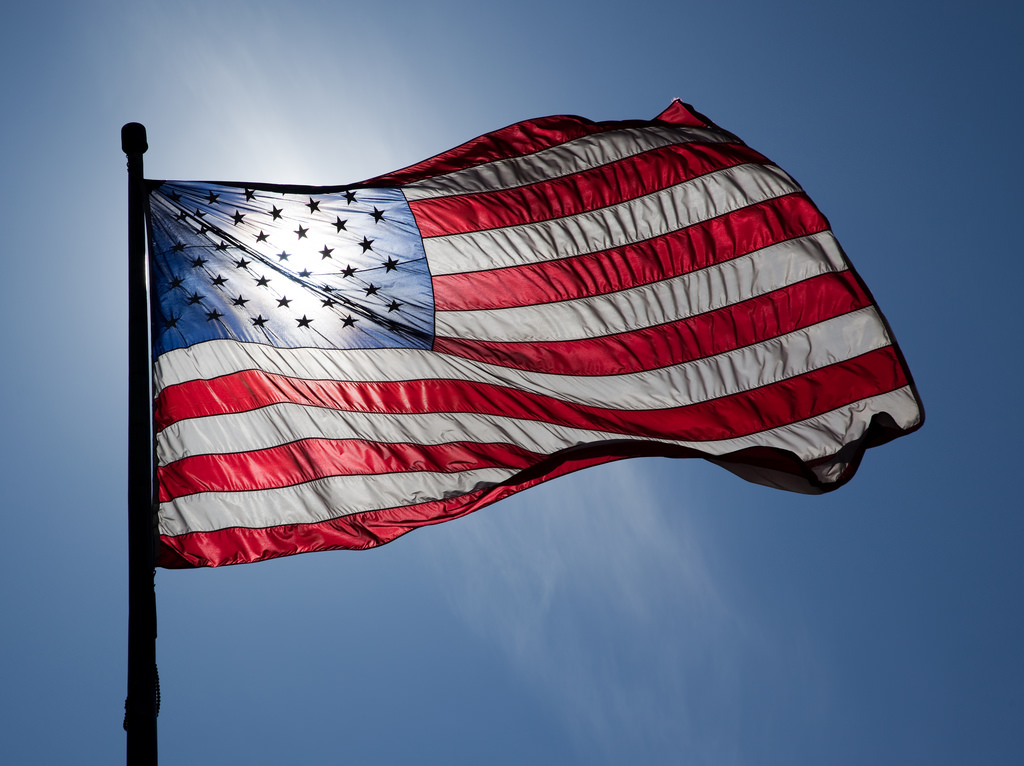 Once again, our country has been struck by tragedy, and the left is using the tragedy as an opportunity to promote an anti-gun agenda. Now more than ever it is important that the American people look to facts and not rhetoric to prevent our rights from being infringed. The reality surrounding the recent school shooting at the Santa Fe High School in Texas is that no gun laws could have prevented this tragedy. Using emotion to enact gun control laws will only limit our rights without solving the real problems at hand.

On Friday, an active shooter claimed the lives of at least ten individuals in a Texas high school. Within hours, the tragedy was being politicized, with the Parkland students and the March for Our Lives organization, which Parkland students created to advocate for gun control, calling for greater restrictions on gun ownership and criticizing lawmakers failure to act.

While these students and liberal lawmakers would like us to believe there are currently no restrictions on gun ownership in place which could have prevented this tragedy, that is simply untrue. In fact, to commit this act of terror, the shooter, Dimitrios Pagourtzis, had to show a complete disregard for existing laws.

Texas already prevents the purchase of a shotgun or rifle by anyone under the age of 18 and handguns may not be purchased by anyone under the age of 21. School properties in Texas are already gun free zones unless districts apple for authorized employees to be allowed to carry, and anyone who allows a minor to gain excessive access to a readily dischargeable firearm can be charged with criminal negligence.

Pagourtzis used two firearms: a shotgun and a .38 caliber revolver, both of which he took from his father. The shooter also left a number of homemade explosive devices inside and outside of the school.

Essentially, laws already exist to prevent what Pagourtzis did, but they failed because Pagourtzis was acting with complete disrespect for the law as school shooter shooters often do.

It makes no sense to enact further gun control, which limits the rights of law-abiding citizens when these criminals consistently find ways around these laws. Especially when the Crime Prevention Research Center concluded in a May 2018 report 97.3 percent of mass public shootings since 1950 occurred in gun free zones.

Existing gun control measures could not have prevented the events that took place at Santa Fe High School last week, and more gun control laws will not prevent future attacks, no matter what liberals claim.

Texas Governor Greg Abbott has demanded swift justice for the gunman and has assembled a panel to discuss solutions. Abbot has already suggested metal detectors on school campuses and mental health screenings rather than gun control, according to The Dallas Morning News.

Americans must remember to look to facts rather than emotions following this horrific event. While the left attempts to use this as an opportunity to propel an anti-gun narrative, it is more important than ever that law-abiding citizens stand up for their constitutional right to keep and bear arms.