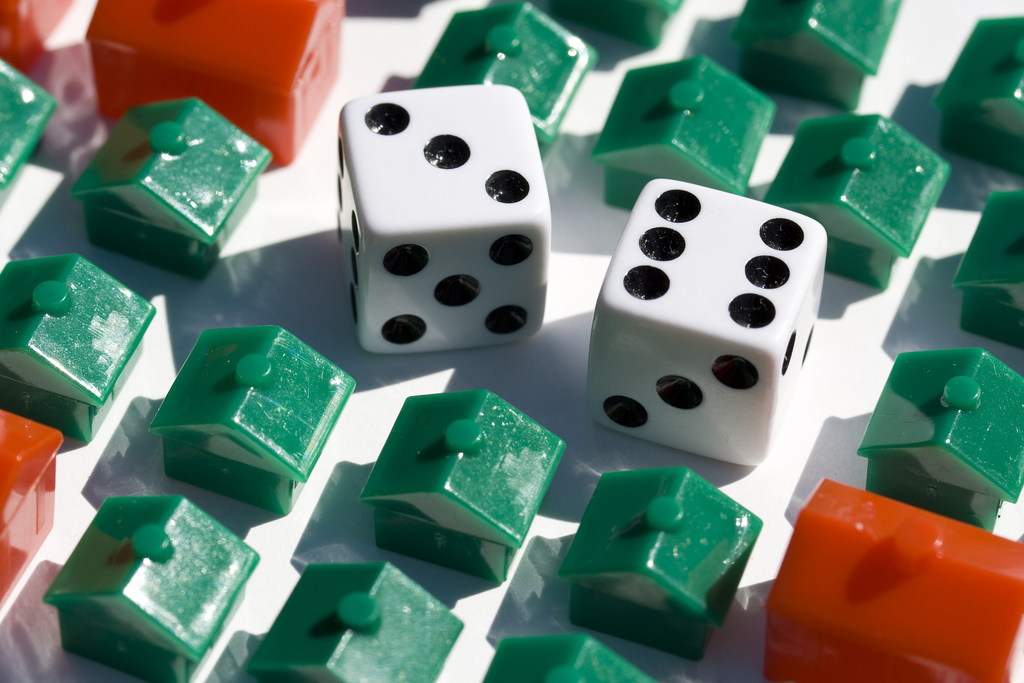 One good thing that came out of the omnibus spending bill signed into law by President Donald Trump is that it defunds a key aspect of the Obama era Department of Housing and Urban Development (HUD) regulation, Affirmatively Furthering Fair Housing.

This was the rule enacted in 2015 that allowed HUD to order more than 1,200 cities and counties that accepted any part of $3 billion of annual community development block grants to rezone neighborhoods along income and racial criteria.

This was always a vast overreach, where the federal government could come in and tell communities what must be built and where. Now, it’s over.

Under Division L, Title II of the Consolidated Appropriations Act of 2018, Section 234, it states, “None of the funds made available by this Act may be used by the Department of Housing and Urban Development to direct a grantee to undertake specific changes to existing zoning laws as part of carrying out the final rule entitled ‘Affirmatively Furthering Fair Housing’ … or the notice entitled ‘Affirmatively Furthering Fair Housing Assessment Tool’ …”

This provision utterly guts the HUD regulation, which had already been delayed by HUD Secretary Ben Carson earlier this year until 2020.

Now, with the backing of Congress, Carson needs to go the extra mile and either rescind this regulation completely, or revise it to comply with the new law.

Congress has spoken on this issue under its Article I power of the purse, and is now saying that the Fair Housing Act, community development block grants and this regulation can no longer be used to direct communities to undertake any changes to zoning.

Believe it or not, this is a game changer.

Without Congress acting, simply rescinding this regulation would have been far riskier for Carson and Trump.

In 1983, the Supreme Court decided Motor Vehicle Manufacturers Association v. State Farm Mutual that rescinding any regulation issued an agency is obligated to supply a reasoned analysis “for the change beyond that which may be required when an agency does not act in the first instance.”

The outcome was that it is much more difficult to rescind an existing regulation than it is to either modify it or never have issued it in the first place, leaving every single regulatory rescission subject to judicial review.

Ultimately, the rescinding agency has to argue not only that rescinding the regulation in question is rational based on the statutory scheme, but prove that enacting it was irrational to begin with.

Carson and Trump will now have no problems on that count if they choose to rescind or roll back most of the HUD zoning regulation. The regulation, which absolutely affects zoning, no longer rationally rests within the statutory scheme. It’s now illegal to spend money on implementing it as it was written.

Now nobody can argue that the Fair Housing Act implicitly requires such changes be made to zoning laws. Thanks to U.S. Rep. Paul Gosar (R-Ariz.), the representative who first pushed to defund this regulation, Congress has changed the terms of the game.

Realistically, that will remain true so long as Congress keeps carrying forward the defund language in every single omnibus spending bill going forward. Republicans will have to fight to defund this provision every year so long as the regulation remains in place.

Should Democrats win the midterm elections in November, they might seek to strip this language out of next year’s HUD appropriations bill. To avert this possibility, Carson must begin the regulatory rescission process immediately. There is not a moment to lose.

While there were many problems with the $1.3 trillion omnibus spending bill, one thing the Republican-led Congress got absolutely right was defunding Affirmatively Furthering Fair Housing from being used to force communities to make changes to local zoning law.