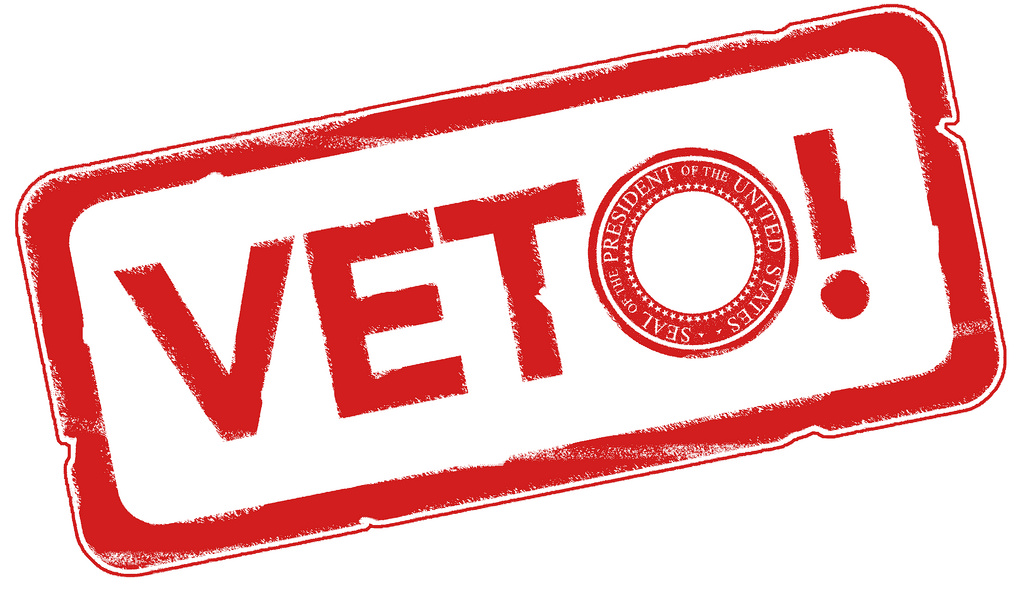 My father-in-law was ready to argue with me.  He declared, “Why does the U.S. President not have the line-item veto like the Governor of New Jersey?”  I don’t know but can find out.  When I researched this issue, the answer surprised me.

I did not know that former President Bill Clinton signed the 1996 Line Item Veto Act but it was repealed.  The 1998 Supreme Court case Clinton v. City of New York, in a 6-3 ruling, upheld the District Court’s decision that the line item veto violated the “Presentment Clause,” (Article I, Section 7), of the U.S. Constitution.  (Citation: https://www.thoughtco.com/robert-longley-3319731 by Robert Longley).  Justice John Paul Stevens wrote: “there is no provision in the Constitution that authorizes the president to enact, to amend or to repeal statutes.”  Essentially, the executive branch of government does not create laws.  This power is exclusively given to the legislature (congress) not the executive (president).  This power would intrude on the separation of powers promulgated by the founding fathers (and mothers).

I know that my father-in-law will challenge me.  He will say why is it okay for states like New Jersey to continue to permit their executive branch (Governor) the line item veto power?  Wouldn’t this power have helped President Donald Trump?

All that I can say is that this is not my fault.  Women voting did not create this problem.  However, I will continue to investigate.