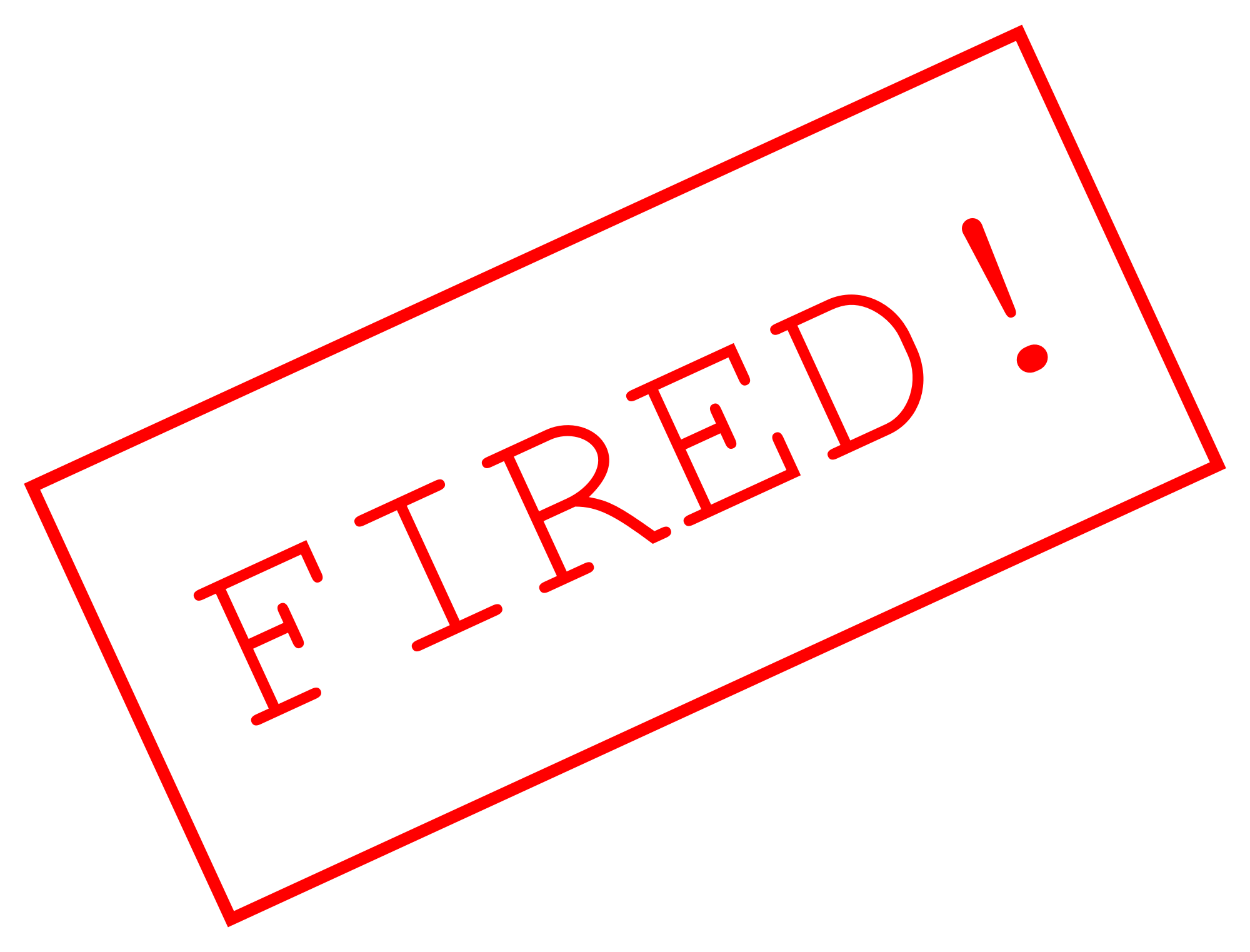 Former Acting Director of the Federal Bureau of Investigation Andrew McCabe has been fired by Attorney General Jeff Sessions and the left is going crazy.

The Washington Post reported about the March 14, 2018 recommendation saying, “The FBI office that handles employee discipline has recommended firing the bureau’s former deputy director over allegations that he authorized the disclosure of sensitive information to a reporter and misled investigators when asked about it, leaving Attorney General Jeff Sessions to decide whether he should fire the veteran official just four days before his expected retirement date, people familiar with the matter said.”

So let’s be clear.  Andrew McCabe’s political activities while serving as the Deputy Director of the Federal Bureau of Investigation were so outrageous that the career civil servants charged with the responsibility of reviewing misconduct cases recommended that he be fired four days prior to his retirement date, denying him his pension.

It was not a “political” firing, but instead McCabe was let go because career civil servants recommended it, and given the high esteem that Holder obviously held the person he hired to run that office, no one should be able to claim anything else.

Yet, the same Eric Holder who oversaw much of the politicization of the FBI had the audacity to tweet, “Analyze McCabe firing on two levels: the substance and the timing. We don’t know enough about the substance yet. The timing appears cruel and a cave that compromised DOJ independence to please an increasingly erratic President who should’ve played no role here. This is dangerous.”

Holder knows better and he and others on the left are the only ones playing politics over the McCabe firing.  His appointee to the Office of Professional Responsibility made the recommendation to fire four days prior to McCabe’s retirement date. Attorney General Sessions waited for and acted on that recommendation. If he had acted earlier, as many believe he should have, Holder would have been angry that he didn’t let the process play out, but now by allowing the internal public employee review of the case run its course, Sessions is attacked as “cruel” and “caving” to the President.

If anyone needs proof that McCabe was nothing more than a political operative in a standard issue FBI white short sleeved shirt, you only have to read McCabe’s defiant reaction to the firing: “This attack on my credibility is one part of a larger effort not just to slander me personally, but to taint the FBI, law enforcement, and intelligence professionals more generally. It is part of this Administration’s ongoing war on the FBI and the efforts of the Special Counsel investigation, which continue to this day. Their persistence in this campaign only highlights the importance of the Special Counsel’s work.”

Hardly the contrite words of someone who spent a full four hours meeting with Deputy Attorney General Rod Rosenstein the previous day trying to save his pension, but instead, we see the partisan McCabe, still intent on taking out the duly elected President of the United States.

What any clear minded individual would have to note, is that Attorney General Sessions got it exactly right.  He followed the recommendations of the career, non-political, Justice Department staff, to fire McCabe, and by doing so, ensured that the process was not politicized.

And McCabe’s own reaction demonstrates just how politically weaponized it had become.

The only truly stunning thing that has come from this event is that the left has revealed itself as defenders of those who abused their positions to utilize the nation’s intelligence services against their political opponents.  All the while, claiming that those who were elected and appointed to clean up the mess are taking the nation in a dangerous direction.

If the left and right cannot mutually agree that the FBI, CIA and the rest of the alphabet soup of intelligence agencies can no longer be allowed to use their enormous power for political purposes, then there is real reason to fear for the future of our nation.

In fact, if we are going to be able to pull our nation back from the brink, it is exactly the measured type of actions that Attorney General Sessions has embraced to restore the rule of law after eight years of abuse that will lead the way.  For this reason, the nation owes Attorney General Sessions a debt of gratitude, both for following the law and allowing the process to play itself out before making a decision.