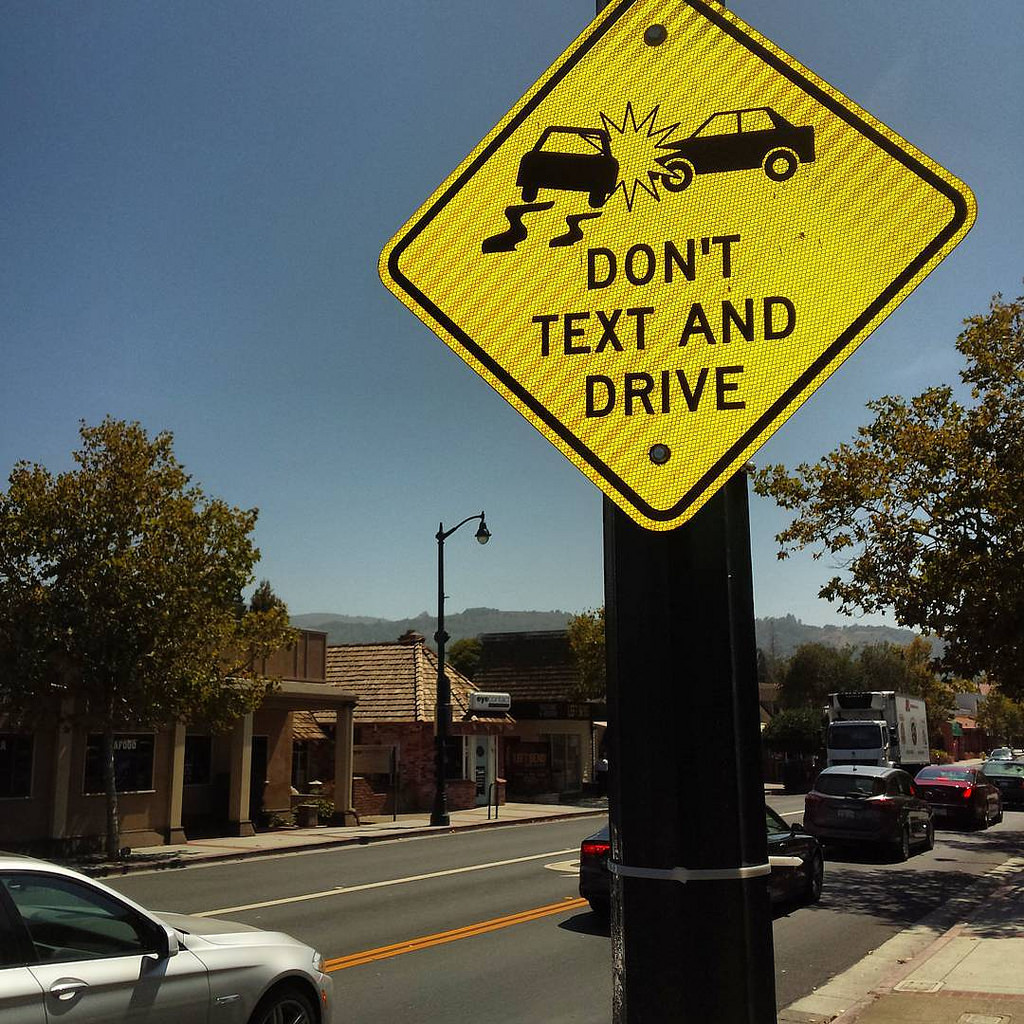 Many people become ensnared by the law designed to stop cell phone texting while driving (N.J.SA. 39:4-97.3).  While in Municipal Court, the balance of power is vested in the Judge and Prosecutor .  Most defendants accept the guilty plea and pay the numerous fees. Each violation results in even greater punishments:

One defendant decided not to follow the Prosecutor’s recommendation.  He brought his cell phone records to show that he was not using his phone during the time of the ticket.  The Judge said that he did not need to be on the cell phone to be found guilty.  According to this Judge, the act of touching the cell phone to look at messages while driving is considered a violation.  The defendant questioned why it is acceptable to touch a radio or drink a beverage while driving.  The Judge and this defendant continued to argue about what constitutes impermissible distracted driving behaviors.  The standoff concluded with the defendant agreeing that he had “touched” his cell phone and then paying the required fees.  The Judge advised the people in the Courtroom to use a “hands free” devices and not be “knuckleheads.”