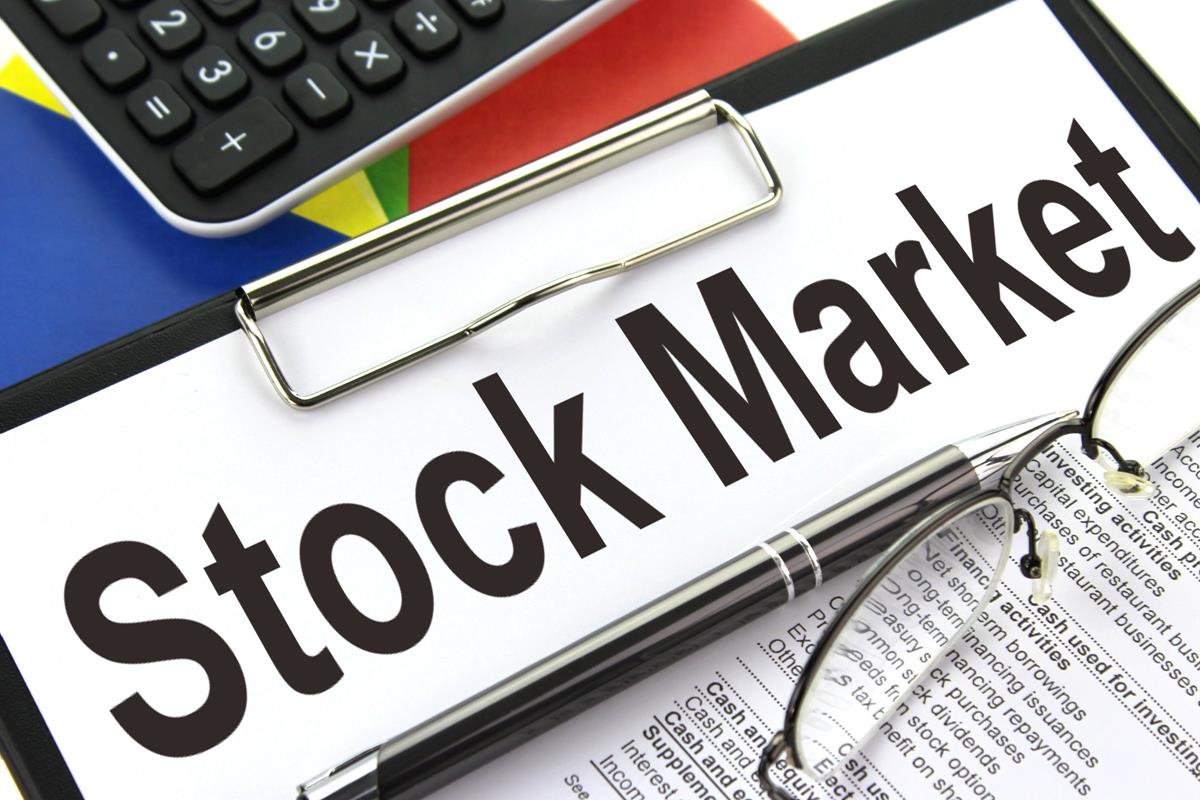 The stock market has caught national attention the past couple weeks for its extraordinary volatility, but for many economists, this volatility is not surprising at all, it is part of a correcting period. The stock market seeks over time to correct itself following a period of excessive growth.

The constant question for investors is whether this correction is emblematic of a long-term economic cause for concern or a natural, temporary readjustment to a growing and thriving economy. The answer could reveal clues as to the country’s  economic success for years to come.

The stock market enters a period of correction when there is a 10 percent decline in stocks following a high; this is less severe than a bear market in which stocks decline by 20 percent from their recent highs. The Dow Jones Industrial Average entered into correction territory Thursday after falling more than 1,000 points.

Despite the volatility in the market, a correction period does not necessarily mean a decrease in economic activity for the long term.

Corrections are far from uncommon. During the last significant correction in the U.S., the S&P 500 dipped about 12 percent from July 2015 to February 2016, on black Monday in October 1987 the S&P 500 corrected nearly 24 percent until stabilizing in January 1988. So, while this week might have had the largest single-day drop in stock market history, by percentage, which is far more relevant, the correction so far has only reached 10 percent.

Market Watch’s Ryan Vlastelica reports at the close of stock on Feb. 8; the U.S. stock market may have lost $2 trillion in recent weeks, it remains up $5 trillion since early 2017. Investors may have lost in the last week, but compared to the previous year, these investors still have considerably more equity.

BBC business correspondent Kim Gittleson explains, “Investors dumped stocks after a solid U.S. jobs report fueled expectations that the economy’s strength would prompt the Federal Reserve to raise interest rates faster than expected. The report came amid other shifts, including new tax cuts, trade tensions, and a sinking dollar, that analysts say could lead inflation to rise faster than expected.”

Gittleson continues that this correction period could provide substantial grounds for a stock market rebound, as investors hunt for bargains in the wake of massive selloffs, this bargain hunting should help drive gains in the upcoming weeks.

The decline in U.S. stocks did affect the international markets though, as heavy selling ensued in Asia and Europe causing dips in their stock market mirroring the drops in U.S. markets.

The recent appointment of Jerome Powell to replace Janet Yellen as Federal Reserve Chairman has assisted in quelling fears of long-term economic uncertainty. As David Harrison and Ben Leubsdorf of the Wall Street Journal explain, “Despite the Wall Street turbulence, [economists] remain optimistic about the economy and anticipated the Fed would stick with its plan of gradually raising interest rates under new Chairman Jerome Powell. Some said the chances that officials would move more aggressively than anticipated outweighed the chances they would move less aggressively.”

Looking at your individual 401(k) might be scary for a while, but regarding overall economic activity, a correction is room for concern but not quite panic. While recent turbulence could indicate worsening economic conditions, many analysts predict it, instead, serves as a symptom of improving economic conditions. Only time will tell whether or not this volatility will turn into productivity. Stay tuned.