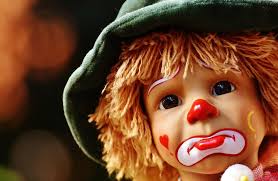 This New Jersey law is named for the tragedy that occurred when 7 year old Megan Kanka was sexually assaulted and murdered by her neighbor.  When Megan’s parents learned that the neighbor had a history of sexual assault, they were determined to make the community more knowledgeable about potential sexual predators living among them.  The public policy was found to outweigh any individual’s privacy rights.  For example, a person can check the registry before purchasing a house in New Jersey to determine if there are registered offenders living in the area.  One of the unintended consequences of Megan’s Law is that it can be merged into a plea agreement.  Unlike expungement for other crimes, certain convictions with Megan’s Law attachments (like aggravated sexual assault) can never be altered.