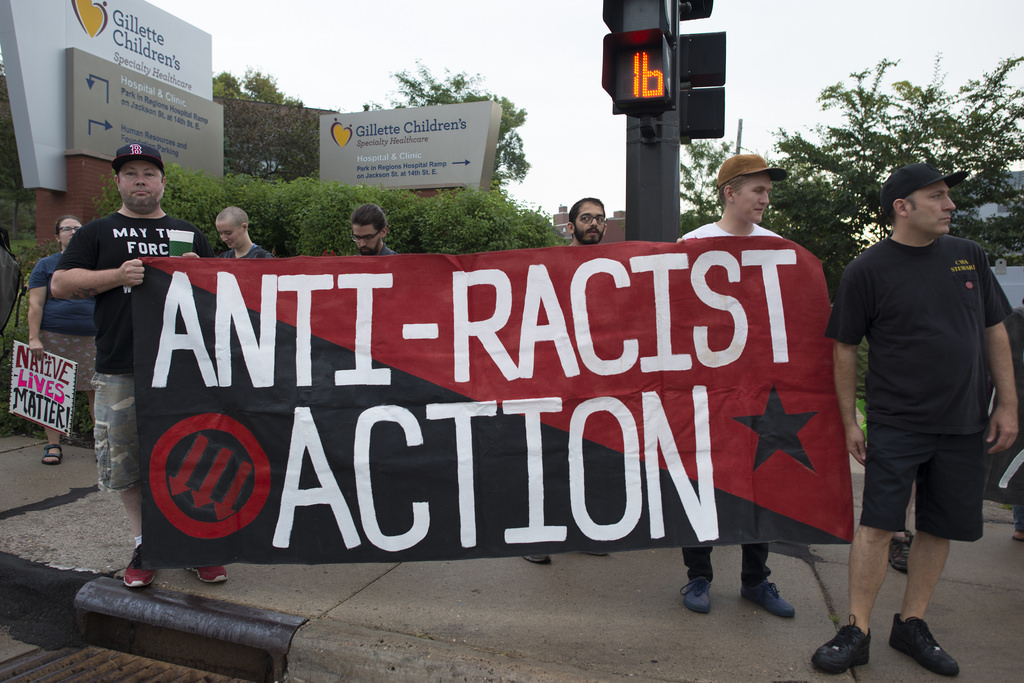 In an article published above the fold on the front page of a recent edition of USA Today, the national American newspaper headlined its hard copy publication with, “Africans slam U.N. for rapes by troops.” The crux of the article was unsubstantiated figures of purported rapes carried out by U.N. peacekeepers in Africa.

According to a few anecdotal claims from purported African citizens and “U.N. records” (whatever that is), there have been 255 alleged victims of abuse. USA Today reported that these U.N. records revealed that just six soldiers were jailed for the alleged abuse and sexual exploitation. It is unclear from the article what the definitional difference is between “abuse” and “sexual exploitation.” It may mean that only a portion of the six U.N. peacekeepers jailed were incarcerated for “sexual exploitation” and the balance for non-sexual activity.

There have been hundreds of thousands of U.N. peacekeepers in Africa over the last several years. They have been dispatched to this continent to assist in the democratic growth of many dictatorial-run nations, and to otherwise aid those in these poverty-stricken countries. One of their challenges has been to stop African-led gangs from raping their own countrymen and women.  Many U.N. peacekeepers have been assaulted – and even murdered – in their line of duty.

The USA Today article is laced with quotes from Africans, making claims about “white peacekeepers” raping women and children. One might think that the tone of the article is designed to portray the notion that raping by white U.N. peacekeepers is some form of pandemic. And that the peacekeepers are riddled with lunatic, crime-raging Caucasians who came to Africa with a purpose to sexually assault blacks. This, of course, is the stuff that makes for science fiction.

Upon further review of the USA Today article, it appears that this newspaper may have had a more clever, moral-based agenda with this front page piece: to expose the racism of these quoted Africans. A defining quote printed in the article was from Marie-Blanche Marboua from Bouar, who denounced Caucasians in sputtering, “I have realized that nothing must be expected from these white people.”

No doubt, if the exact same comment was issued by a white person against black people, there would be a national media frenzy. Bravo to USA Today for having the courage to expose this racism against white people.

There is obviously equal racism among all races and ethnicities (whites, blacks, Latinos, Indians, Asians, Eskimos, etc). The amount of racism among all, however, is actually minuscule and blown out of proportion by the mainstream media, politicos, academia, and special interest groups, who have an economic/social agenda to falsely make it appear pervasive.

As the moral cliques of the world work to end the erroneous inflated “racist” statistics – in order to yield racial harmony where people do not focus on race – it is important that there is equality in the media’s reporting of the few real racist acts that occur. Thus, an article like that recently published in USA Today is a step in the right direction.