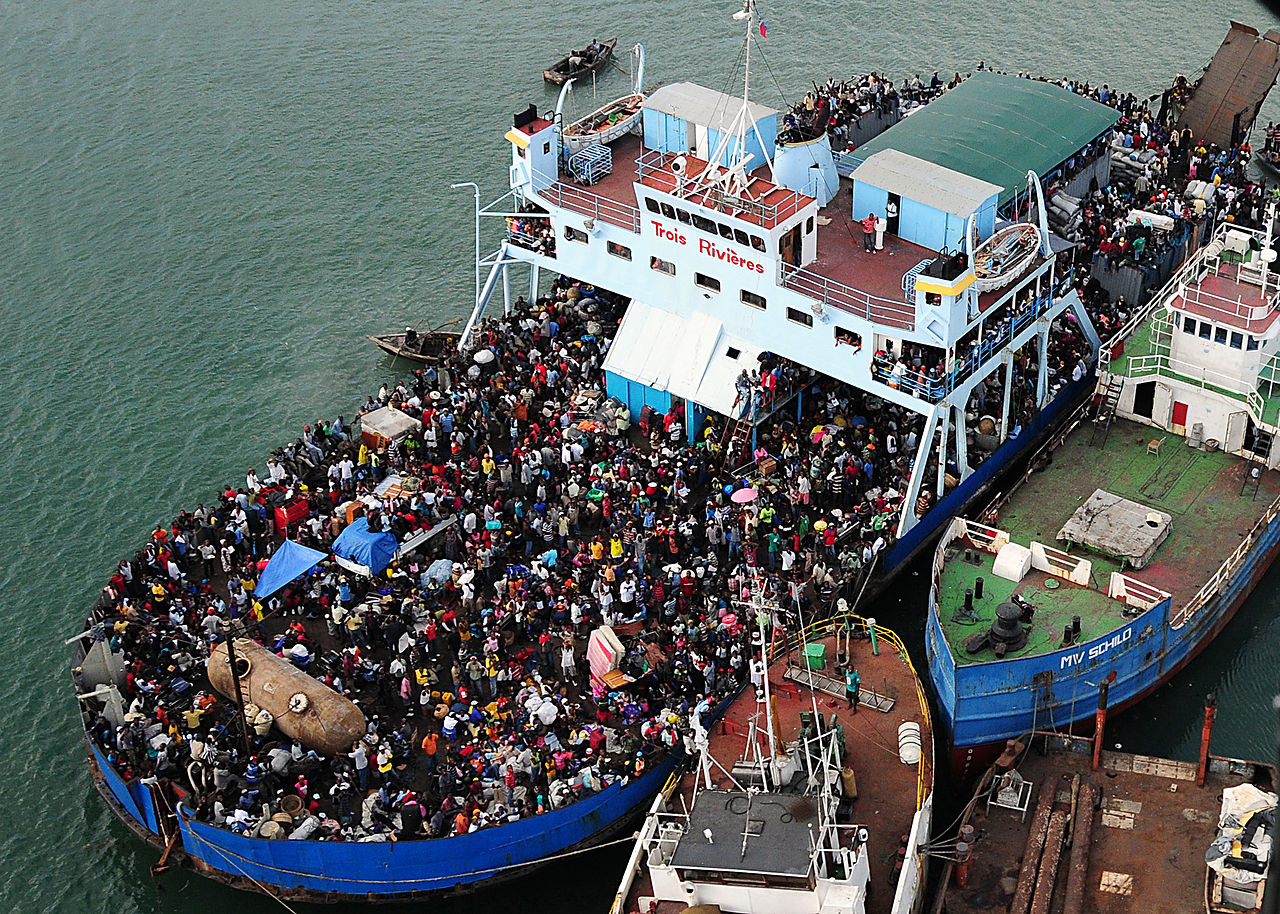 Haitians and immigrants from other nations, who came here legally via a policy of “temporary” protection status, should not be deported. My rationale is one simply rooted in morals.

While the black letter of the law defining a “temporary” protection status may stand for the proposition that their right to reside in the U.S. expires after a certain time period, forcing these people to leave at this point would be unjust. Why?

Because the “temporary” status has become, in practicality, a permanent status. These Haitian and other immigrants on the “temporary” emergency plans have now resided in the U.S. – legally – for several years. Many have lived here for over a decade. They have – legally – developed careers in the United States, raised families, and paid taxes.

The government has permitted them to remain here for such a lengthy period of time that it would be morally repugnant to deport these people because of what amounts to a legal hyper-technicality. Their plight is wholly different than the circumstances of foreigners who have visited the U.S. on a traditional short-term tourist visa, wherein they understand that they will have to leave in six months when their visas expire. Albeit the Haitians entered under a “temporary” status, but it was akin to open-ended asylum in its function. Accordingly, the only just determination is to grant them permanent residency and allow them to continue with the careers they have begun and remain with the families they have grown.

That said, it is important that the United States, as a collective group of citizens, ensure that we do not encounter future similar situations. It is crucial that we eliminate sanctuary cities as, by their definition, they are illegal. We cannot economically substantiate the burden of carrying the costs for illegal immigrants. American taxpayers are already gravely over-burdened. Plainly, we do not have the resources or infrastructure to support illegal immigrants. We are a country, like all others, with borders and boundaries for a reason: we just cannot afford to pay for the costs of the world’s population. We can hardly pay for ourselves.

Surely, America wants to promote continued legal immigration. Our history is rich with great stories of the American Dream being accomplished by both American nationals and immigrants who have come here legally. Additionally, many immigrants provide valuable benefits to our business and cultural growths. We should encourage the brightest and most hardworking to seek legal entry to the U.S., whether they hail from Portugal, Israel, Haiti, Russia, Kenya, Jordan, Italy, Thailand, Australia, or any country on the Earth.

But only through legal immigration.

And please do not blindly buy into the fake news’s continued defamatory attacks on Donald Trump. Please seek out the facts. He did not make the recent “shithole” statement attributed to him. Just two people claimed he made that statement, and both are arch-enemies of his (Dick Durbin and Lindsay Graham). President Trump denied it. And whether you like him or not (I do), you have to know one thing about him for certain: Trump owns his own words and doesn’t care, at all, what other people think about what he says. So, if he said he didn’t say something, then the man didn’t say it. And think about this: if two people – who hated you – claimed you made a statement that you didn’t, you surely wouldn’t think it was fair that their “word” should be believed over yours. That’s a whole other area of justice…