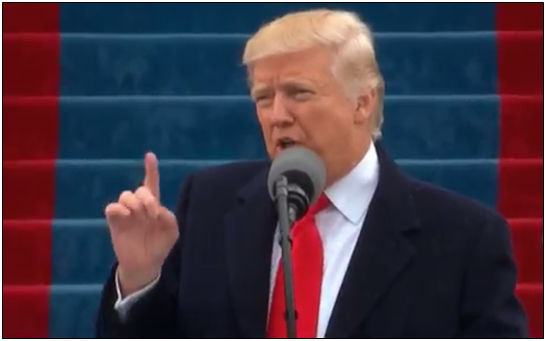 And the number one success in the first year of the Trump presidency is?

Did we miss any? What are the top ten accomplishments in your mind?