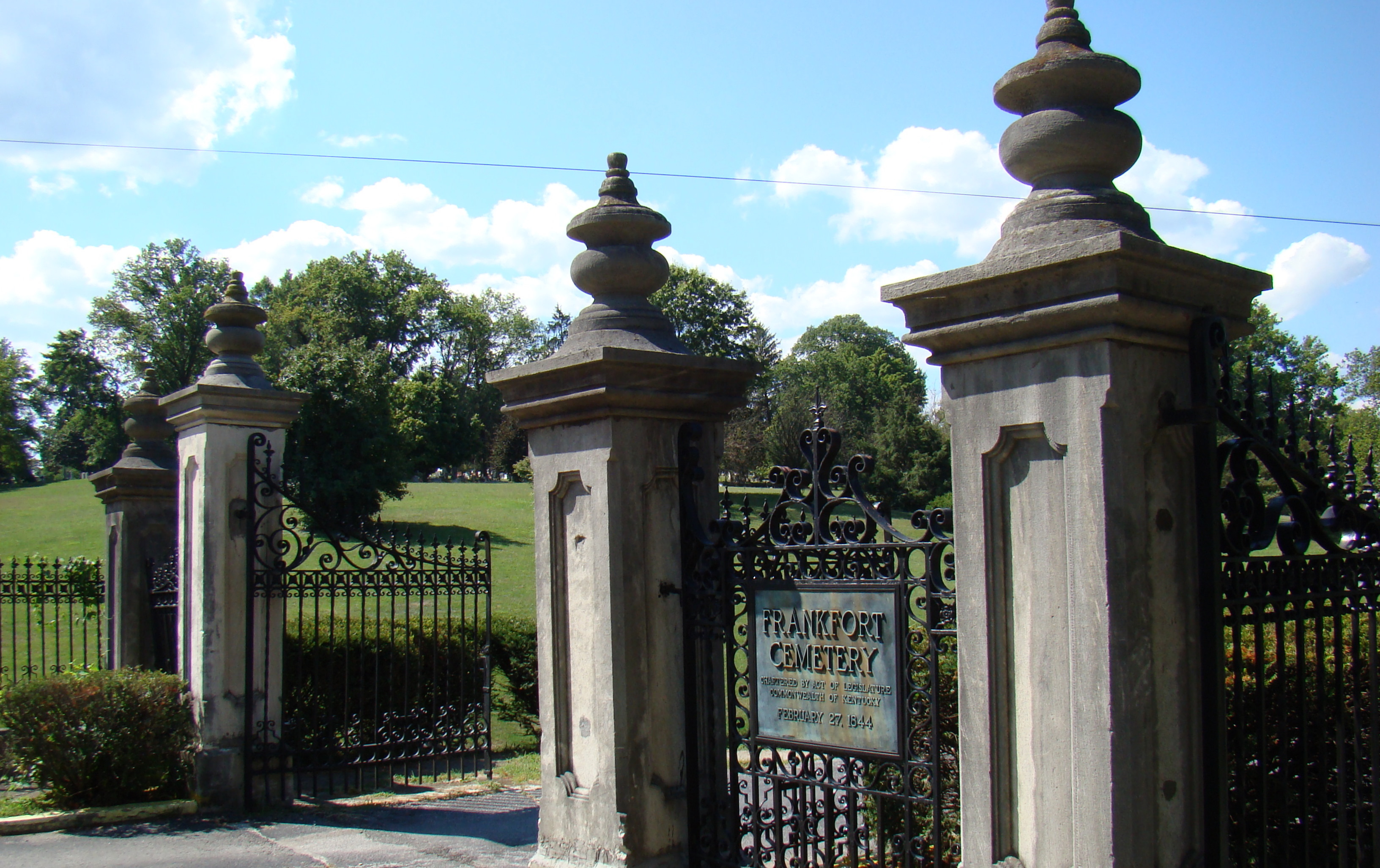 Republican state Rep. Dan Johnson was accused of sexually assaulting a teenage girl in 2013. He was found dead on Wednesday, in a probable suicide, a day after he denied the allegations.

Bullitt County Coroner Dave Billings said, the Kentucky lawmaker was found dead of a single gunshot wound near Mount Washington. Sheriff Donnie Tinnell told CNN affiliate WDRB that he drove out to a rural area southeast of Louisville. He then drove onto a bridge, parked and shot himself in front of his car.

Johnson posted a message on social media shortly before his death. In the message he denied the sexual assault allegations and urged his family to stay strong for his wife. His relatives reached out to law enforcement after seeing the post and becoming concerned. According to Billings, law enforcement contacted Johnson’s phone and later discovered his body on the bridge. Billings was called to the scene around 7:30 p.m. where he confirmed the probable suicide. He said authorities discovered a 40-caliber semi-automatic handgun near his body and his body was found in front of his truck.

According to the investigative report published Monday, Johnson’s accuser said the alleged sexual assault took place in 2013 during the early hours of New Year’s Day when she was 17. The accuser, Maranda Richmond, is now 21. She was staying in a living area of Louisville’s Heart of Fire Church, where Johnson served as pastor. According to the investigative report, Johnson drunkenly kissed her and fondled her underneath her clothes.

According to the Kentucky Center for Investigative Reporting, Richmond reported the incident to authorities in April 2013, and the Louisville Metro Police Department initially opened an investigation, but closed it without charging Johnson. Somehow the Kentucky Center for Investigative Reporting obtained police documents on the alleged sexual assault. They then interviewed Richmond about how Johnson allegedly forced himself on her when she was a teenager.

Johnson denied the allegations a day after the center published its report on Tuesday. Johnson believed that Richmond was motivated by his political opponents. Johnson said, “This allegation concerning this young girl absolutely has no merit. As a matter of fact, some of this I heard yesterday for the first time as I read the story.”

According to the Kentucky Center for Investigative Reporting, Louisville detectives reopened the investigation, the same day Johnson held a news conference.

Johnson’s Facebook page appeared with a post sometime Wednesday evening, that said the accusations “are false” and ‘only God knows the truth.” For some strange reason the post appears to have been deleted which raises some questions as to why would the post be deleted and not the entire Facebook page?

“GOD and only GOD knows the truth, nothing is the way they make it out to be. AMERICA will not survive this type of judge and jury fake news. Conservatives take a stand. I LOVE GOD and I LOVE MY WIFE, who is the best WIFE in the world … 9-11-2001 NYC/WTC, PTSD 24/7 16 years is a sickness that will take my life, I cannot handle it any longer.”

Johnson helped give the last rites to victims of the September 11, 2001, attacks and has left behind a wife and family who will forever have a void in their lives due to allegations dug up by the media.