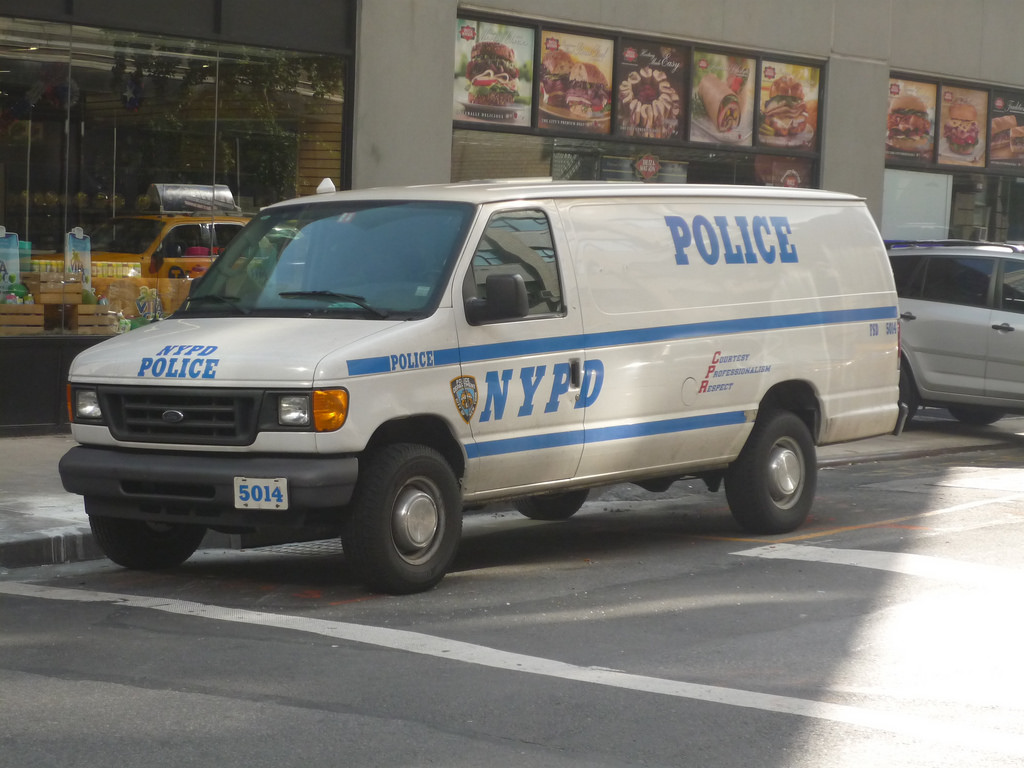 A paid of New York City police officers were charged with raping an 18-year-old girl at the end of October. The attorney for Officer Eddie Martins said, in a 37-page notice of a motion filed recently, that he wanted the charges dismissed. They are accusing the alleged victim of lying about the brutal attack by stating that the tale told by the teen  was “patently false,” and that she “perjured herself and made numerous material consistent statements.” The young woman “gave shockingly contradictory accounts of the incident to (police), the media and under oath,” according to the papers filed in the Brooklyn Supreme Court.

In November, Martins and fellow Officer Richard Hall quit their NYPD jobs. The two ex-cops now face charges of rape and kidnapping nearly two months after the stunning Sept. 15 allegations about an alleged rape inside their police minivan. A spokesman for the Brooklyn district attorney said, “We will review the motion and respond to it in court.”

During the course of the investigation, the court papers also asked for the suppression of physical evidence from Martins’ “person, locked office, desk, locker and body.”

According to the documents, the search warrants were issued based on information from witnesses lacking in credibility — and most egregiously, the accuser. The court papers charged, “The integrity of the grand jury proceeding was impaired by … the prosecution’s presentation of false testimony by their essential witness. The prosecution’s conduct deprived the grand jury from ‘the full truthful story’ and such evidence would have materially influenced the grand jury’s determination.”