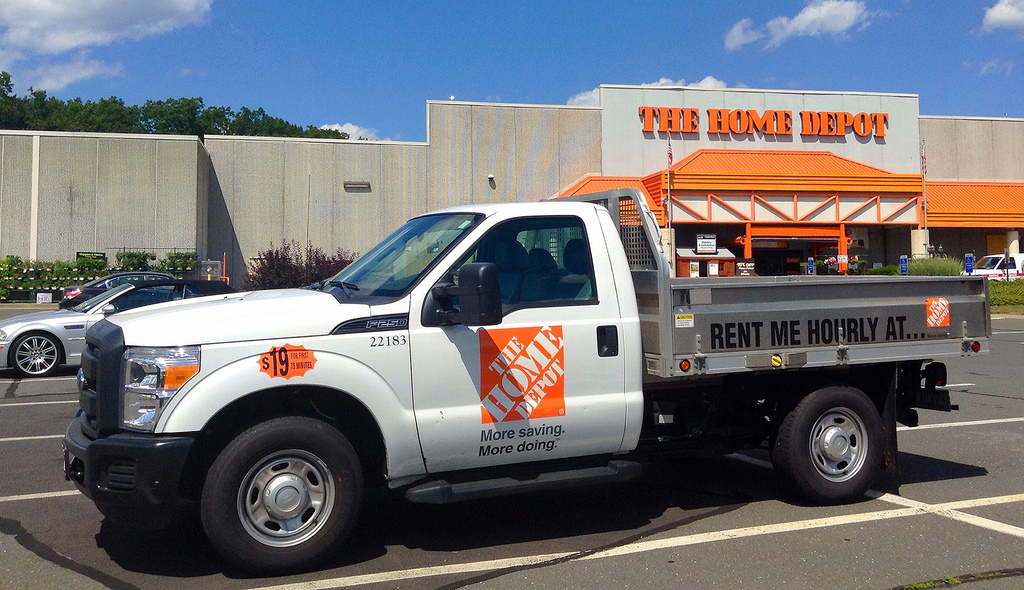 Federal officials say, that the pickup driver accused of fatally mowing down people on a Manhattan bike path on October 31st has been charged in a 22-count indictment that accuses him of murder and providing key support to the terrorist group ISIS.

According to court papers released Tuesday, Sayfullo Saipov, is 29 years old and from New Jersey. Due to a simple decision he made last month he now faces life in prison or the death penalty on eight counts of murder in aid of racketeering and 12 counts of attempted murder in aid of racketeering. These are charges often lodged against organized crime and gang members. The criminal enterprise ISIS is steeped in killings, kidnappings, suicide bombings and other intimidation tactics.

The alleged killer rented a Home Depot truck and wanted to display the ISIS flag in the front and back of it during the attack. According to the U.S. Attorney’s office in Manhattan which has the case, he decided against it because he did not want to draw attention to himself.

The indictment said, in the allegation of providing and attempting to provide material support to ISIS, Saipov knew the foreign group’s members were terrorists but still “provided services and personnel” — namely himself — when he barreled down a mile-long stretch of the West Side Highway path before hitting a school bus van. Saipov was also indicted on one count of violence and destruction of a motor vehicle.

On Tuesday night Saipov’s attorney could not be reached. However, the facts remain that Saipov killed eight people and injured 12 others while driving directly through a bicycle and pedestrian path near Houston and West streets. This murderous rampage forced nearby schools to go on lockdown just as students were leaving for the day. Saipov then allegedly waved around a weapon after ditching the pickup truck. He was then shot by an NYPD officer who later determined that the weapon was a paintball gun and a pellet gun.

U.S. Attorney General Jeff Sessions said in a statement, “Sayfullo Saipov murdered eight innocent people and injured many more in a calculated act of terrorism in the heart of one of our great cities. People have a right to safety walking down a sidewalk or riding a bike, and we will not change our resolve to confront these threats both at home and abroad.”

Saipov, arrived to the states in 2010 from Uzbekistan and was a legal, permanent resident of the U.S. Prosecutors said they intend to seize all of his assets. Federal officials accused Saipov of “substantial planning and premeditation,” but the information released was largely known as was listed in court papers.

Authorities said, Saipov waived his Miranda rights after his capture and he revealed plans to continue driving on to the Brooklyn Bridge. It was apparently another soft target where he could maximize deaths. He chose to attack on Halloween because it was a day when many people were guaranteed to be on the streets.

Investigators found a stun gun, three knives and a document about 10 feet from his truck, with Arabic text saying “It will endure.” Federal officials said, this statement is commonly used to refer to ISIS, meaning the group will last forever. Prosecutors said, there were also cellphones in the truck that were key in the investigation. The cellphones contained scores of ISIS images and propaganda that inspired him to start planning his attack a year in advance. He choose the truck as his weapon after watching ISIS videos on his cellphone.