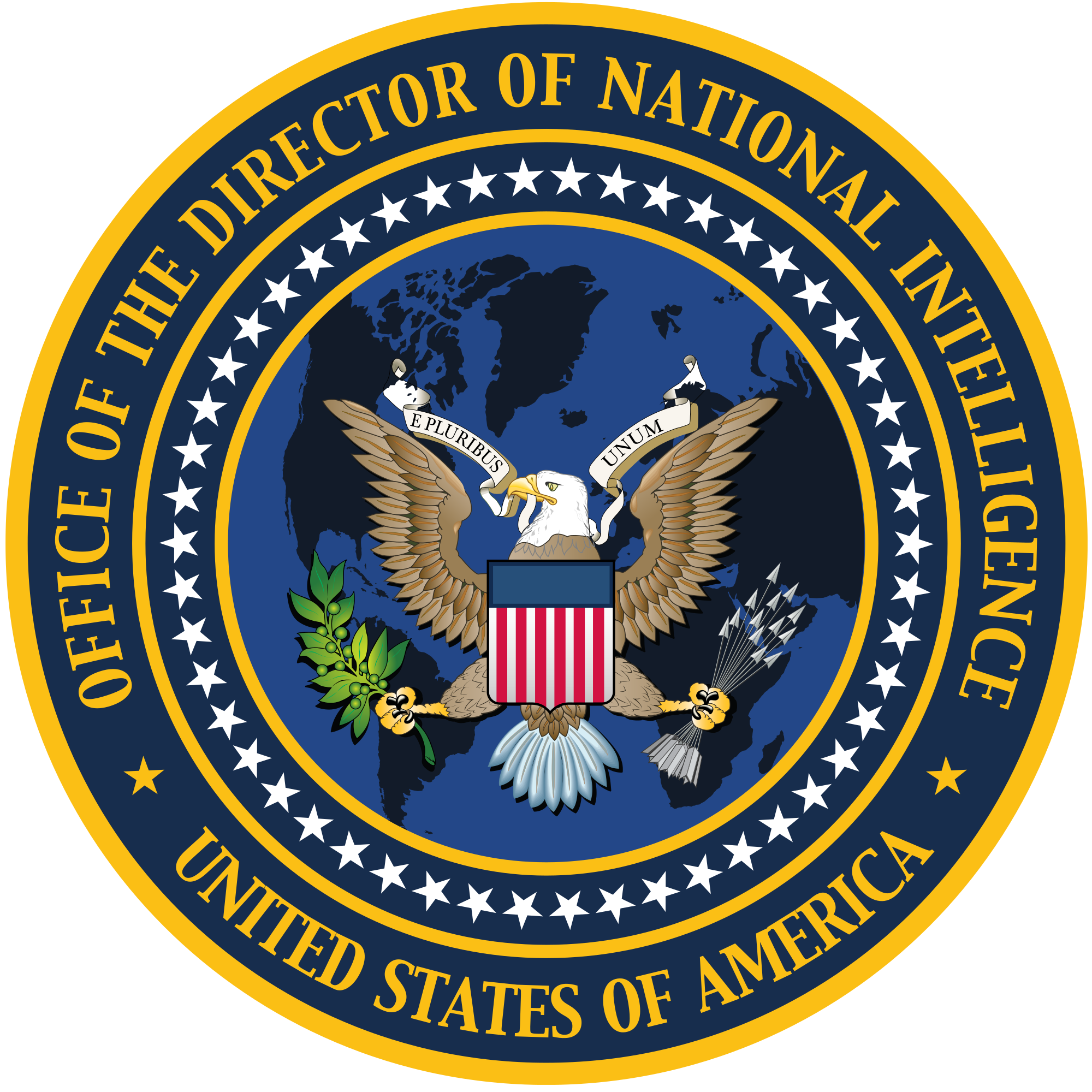 Since President Trump took office, there have been multiple reports of friction between the President and the Intelligence Community (IC). This is disconcerting because the President needs the community especially in the tough times we are currently facing, North Korea, Iran, and terrorism. If the people of the IC would take a minute and put themselves in the shoes of the President, they might see why there is friction and that the friction can be fixed.

Most Presidents have either served in the military or were elected officials before becoming the President, therefore they had contact with the intelligence community. President Trump was not in the military nor a politician before deciding to run for the office, therefore he did not have prior interaction with the intelligence community. All the President knew about the IC was what was reported by the media. What were some of the main media stories being pushed by the media about the IC prior to Donald Trump’s election?

•The mainstream media lambasted the IC for the Iraqi Weapons of Mass Destruction (WMD) debacle. The coalition never found the WMD stockpiles or the mobile labs that were the motive for the invasion. The media blamed the Bush administration and the intelligence community.

•Edward Snowden sent shockwaves through Congress when he stole NSA data and gave it to journalists. The data was proof the IC was collecting much more data on the American people than originally thought. Director of National Intelligence, James Clapper, even lied about the issue in front of Congress shortly before the Snowden disclosures.

So, the Media was not painting a pretty picture of the community before and during the election.

•Before Trump was even sworn in, the Director of the FBI, James Comey confronted the President with the fake Steele dossier. The President believed Comey was attempting to hold the dossier over his head stating, “In my opinion, he shared it so that I would think he had it out there.” So, one of the chief intelligence officials in the nation is trying to intimidate the duly elected President.

•In January, the IC claimed his election wasn’t legitimate. James Clapper stated, “Our intelligence community assessment did, I think, serve to cast doubt on the legitimacy of his victory in the election.” Apparently, Russia made Trump go to Michigan, Pennsylvania, and Wisconsin while simultaneously telling Clinton to concentrate her time in New York and California. The IC told the President you didn’t work as hard as you think you did, Russia did it.

•Since President Trump has been sworn in, it has been revealed his campaign was spied on by the US intelligence community. We know this because of Michael Flynn. Former acting attorney general Sally Yates, informed the Trump administration about the content of phone calls Flynn had with Russian Ambassador Sergey Kislyak. Former Trump campaign manager Paul Manafort was being surveilled under the Foreign Intelligence Surveillance Act (FISA). Manafort was only the campaign manager for two months, but that was apparently long enough to reactivate a long-dormant FISA warrant against him. So now it looks like the intelligence community asking the President to trust them was spying on him.

•It now appears the IC used research, paid for by the Democratic Party and Hillary Clinton, to launch a counterintelligence investigation that has resulted in a special counsel aimed at the President. The document is known as the Steele dossier.

•Multiple committees in Congress are investigating the dossier, the funding, and the sources of the “intelligence” in the dossier, and the FBI is refusing to cooperate. What are they trying to hide?

•Since President Trump was elected an unprecedented number of leaks from the intelligence community has taken place, even personal conversations the President had with world leaders has been leaked. What world leader would have a candid discussion with the President if it were likely to leak the next day to the Washington Post?

•If former N. Ambassador Samantha Power is to be believed and she did not do all the unmaskings in her name, then it appears anyone in the IC can unmask American citizens for any reason using false credentials.

How would you feel if you were in his shoes?

Would you trust someone that spied on you?

The good news is, this can be fixed. The President’s intelligence chiefs can put professionals in leadership positions and do away with the politicization of intelligence. The FBI can get Congress the requested documents without hesitation and put conspiracy theories to rest. The DOJ can open an investigation into the multiple illegal unmaskings, while continuing the hunt for leaks. The President needs the intelligence community, and the intelligence community needs to get over their hurt feelings, and this needs to happen quickly, for the sake of the nation.

Printus LeBlanc is a contributing editor at Americans for Limited Government