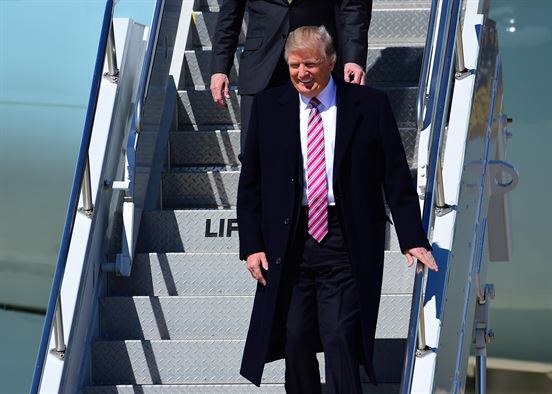 Ever since the latest election news reporters and journalists have not relented on trying to paint a negative picture of President Donald Trump. They continue to create stories about him or manipulate the truth to be something more extreme then it really is, in order to conjure up anger, rage or hatred in the American people. The latest news that is spreading all over the papers and the internet is an exaggerated version of Trump’s latest social media tweet.

The public is dysfunctionally addicted to headlines that read “Trump insults Kim Jong-un by calling him ‘short and fat’ in a recent tweet,” or “North Korean paper announces President Trump’s death sentence.” Just like they are addicted to reality television and extremely dysfunctional movies and web-i-sodes that they keep on the air.

Meanwhile, the true text of Trump’s tweet was written exactly as stated here, “Why would Kim Jong-un insult me by calling me “old,” when I would NEVER call him “short and fat?” Oh well, I try so hard to be his friend – and maybe someday that will happen!

It’s obvious Trump is exposing that Kim Jong-un, a man of power and influence, insulted him. Trump was stating that as President of the United States he would “NEVER” be as unprofessional or ignorant to openly state a fact about Kim Jong-un that is obviously true. That’s it. It’s written in black and white. To twist Trumps words around and say he wrote something to name call or make fun of someone else makes the media and news reporters no better then the man they are trying to make Donald Trump out to be.