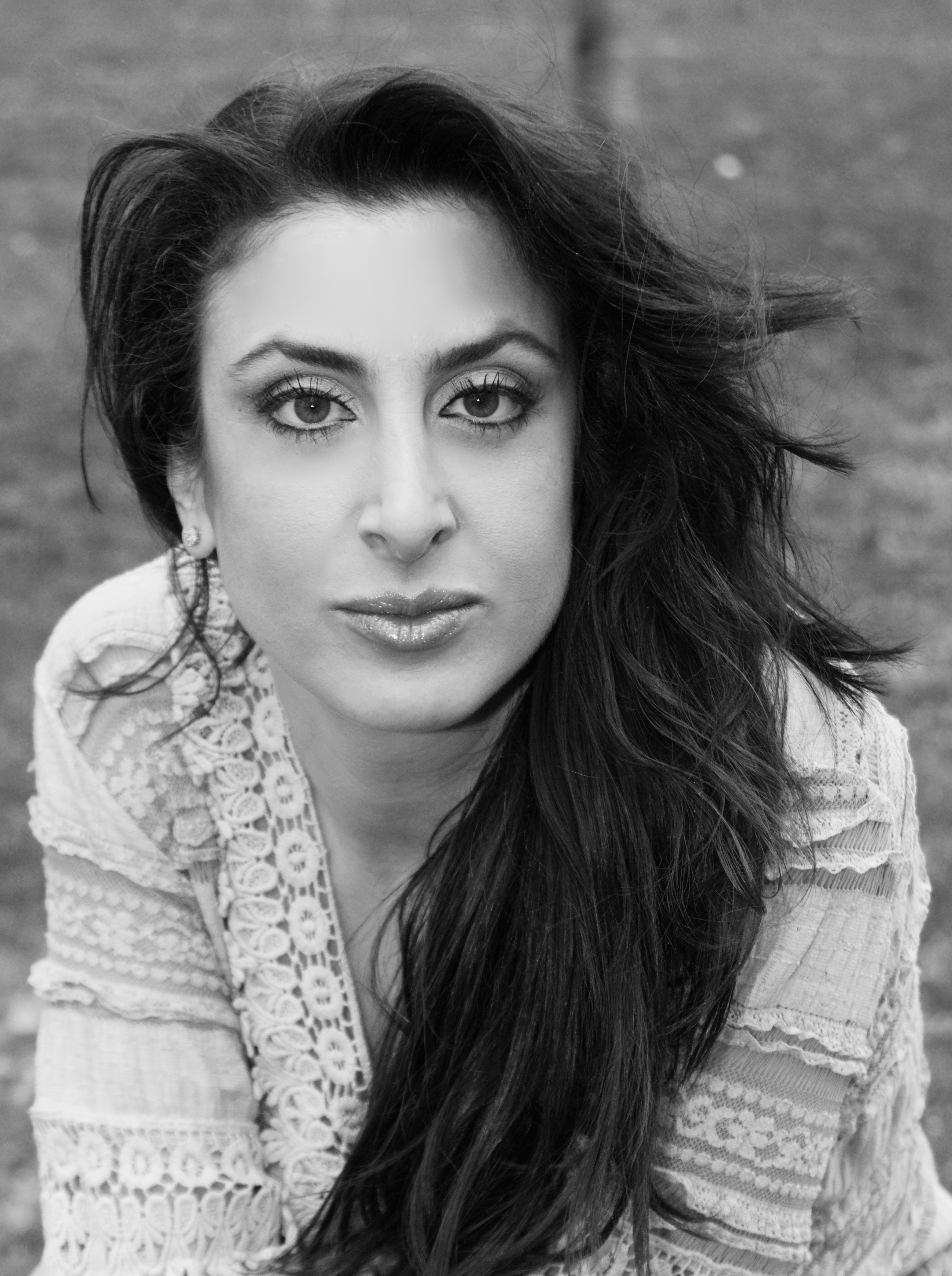 “There is always hope, for those who seek to find it,” states the highly intellectual and multi-talented actress, Danielle Nicolette Najarian.

Danielle was born and raised in New Jersey. At age 4 she began rigorous training as an actress. She worked as a theater actress for many years and then blossomed into a film and television actress. Along with acting she is a trained dancer, singer and a stunt woman. Today she works in both L.A. and New York in film and television alongside stars such as Will Smith, Christian Slater, Felicity Hoffman, Amy Brenneman, Taye Digs, Tim Daly, Emmy Award Winner Rami Malek and many others.

Danielle is a uniquely designed actress possessing an elegant exotic appearance on the outside and a powerful thick-skinned nature on the inside. It’s these qualities, along with her deep raspy voice, that lead Casting Directors to call her in for strong female roles such as police officers, military personnel, lawyers, psychiatrists, superhero’s and even villains. For this very reason she gained experience as a stunt woman who is proficient in martial arts, hand to hand combat, and guns. In her spare time Danielle likes to hike, work out at the gym and even edit films. She holds a degree in Psychology and is a humanitarian that raises awareness on issues like domestic violence and abuse.

Not many can work amidst the high pressure and million dollar budgets that come with Hollywood productions, but Danielle has a track record of delivering quality work in only a few takes. Her latest role on FOX’s Gotham had to be captured before they lost sunlight. As tensions rose amidst crew, and millions of dollars were on the line, Danielle nailed her shot with ease way before the sun set. Danielle is excellent under pressure and when asked how she was effected by a crew of people relying on her to deliver the shot she said, “I didn’t even notice that some were holding their breath when Danny Cannon said ACTION. It’s funny, the moment my director calls action is the moment when I can finally breath.”

We asked Danielle how does she prepare for the intensity that comes with her job. Her response was, “You can never fully prepare for the day ahead. It’s just like any other job in life. There are ups and downs all the time and the spotlight can sometimes act as a microscope. Unless an individual cultivates strength within themselves, self discipline, and self love the weight can become too much for anyone to carry and people will crumble.” She went on to say, “All I can do is work on myself and prepare for my role. What ever happens around me is separate from me, it’s out of my control. When I view the world from that perspective I am free to be me and deliver exactly what I was hired to do.”

While speaking with Danielle I noticed she possesses an extraordinary essence to her that is rare and only seen in major stars. She knows who she is, she is humble, genuine, welcoming and not the least bit judgmental. She is so easy to talk to that I found myself doing a lot more talking then usual in my interviews. I wanted to know so much about her, but was limited on time. Yet, the question the begged to be answered was how is she able to remain so positive, upbeat, bubbly and loving in an industry that can be so cut throat and difficult to remain loyal in. Danielle said, “I don’t usually notice what others think of me. I don’t know if it’s because I don’t care or it’s just not something that’s important to me. All that matters is if I am true to me. I have a lot of love to give and sometimes people don’t understand it because they are not used to receiving love, but that’s okay. I love them anyway… Haha… the more jacked up they are the more I love them. Life is a wonderful gift and I aim to enjoy it as long as there is air in my lungs. Besides, LOVE is not contingent on what others do or don’t do. LOVE is a choice I get to make… simply because I can.”

I then asked Danielle how she deals with rejection in Hollywood and this was her response, “I don’t really think much about rejection. I’m either meant to be a part of a production or I’m not. If I’m chosen to bring a role to life, then I have what the role needs to be successful. I give every role 100% of me. I embrace the movie or television show completely and all that comes with it. If I’m not chosen for a role, then it wasn’t meant for me. Besides, I wouldn’t want what came along with it anyway.”

I had so many questions for this dynamic powerhouse of a woman that I could sit and talk with her all day. But the last question I was able to ask her was, How did you know you were meant to be an actress? She replied, “I must have been 4 or 5 years old when my mother was helping me run lines for a role I landed in a play. She said I memorized my lines very quickly and she was impressed with what I did with the role. She then informed me that people did this for a living, they were called ‘actors.’ I kept the thought in mind and a few years later someone came up to me after one of my performances. She was so moved by my role that she was choked up. She thanked me for giving her a different perspective on life and helping her feel again. I felt complete, like my job was done and somehow it’s been my job ever since.”

Danielle is currently working on the east coast appearing in award winning television shows like MR. ROBOT and GOTHAM. She has an excellent resume of quality roles under her belt working with award winning artists in the industry. Danielle also admitted that she does not accept every role she is offered. She’s a lot like actor, Daniel Day Lewis in the fact that she would rather have a few quality roles that leave a lasting impact, rather then hundreds of roles that are forgotten the next day.

When she’s not on set you might be able to see her Hosting interviews on the Red Carpet at different film festivals. Where ever her career takes her, it is clear New Jersey definitely is Danielle Nicolette Najarian’s home. And just as other New Jersey natives like Bruce Willis, Meryl Streep, Tom Cruise, Whitney Houstin, Danny DeVito, John Travolta, and Frank Sinatra; Danielle is paving the way as a beacon of hope that dreams can become reality, for those who can believe it to be true.

You can learn more about Danielle’s career and view her credits at… http://www.imdb.me/DanielleNajarian