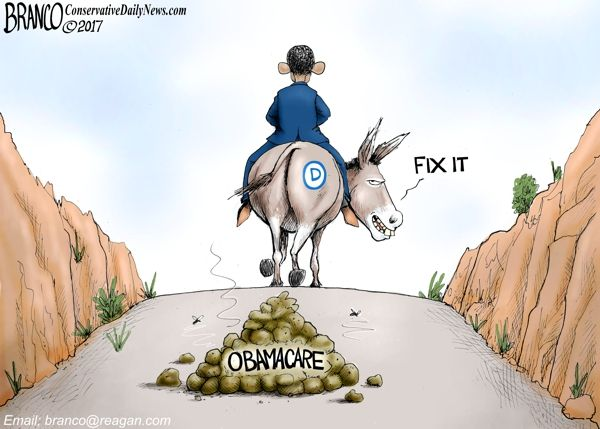 The newest reports coming out of the National Health Service (NHS) in the U.K. are genuinely frightening. The latest plans from the NHS is Hertfordshire are considered to be the some of the more extreme measures introduced yet. The new rules will ration care to smokers and the obese. The NHS will mandate smokers quit smoking and take a breathalyzer test before getting treatment, and those considered obese will have to lose weight.

But the fun doesn’t stop in the U.K. There are examples of failed socialized medicine across the globe the politicians would only open their eyes.

A recent survey of Canadian wait times was shocking. The survey found an average wait time of 20 weeks for medically necessary treatment. 20 weeks may seem like a lot, but if you live in New Brunswick province, you’re waiting for 38.8 weeks. 20 weeks is double the wait time it was in 1993.

Sweden was once a health care model for the world. But that is hardly the case anymore. The 2016 Euro Health Consumer Index painted a grim picture of the Bernie loving Swedish healthcare stating, “the notoriously poor Swedish accessibility situation seems very difficult to rectify, in spite of state government efforts to stimulate the decentralized county-operated healthcare system to shorten waiting lists by throwing money at the problem (“Queue-billions”). Sweden now has the highest healthcare spend per capita, (after the three super-wealthy countries, see Section 4.1) together with The Netherlands and Austria. “Throwing money at a problem” is obviously not an effective way of problem-solving…. Particularly cancer care waits, not least in the capital Stockholm, seem inhumane!”

Bernie Sanders is constantly praising Sweden’s model as a goal for the U.S. Perhaps the Democrat Senator from Vermont should take a trip there and do a little research.

Socialism has not only collapsed the healthcare system in Venezuela, it has also collapsed the economy and is well on its way to collapsing the country. The system is working so poorly in Venezuela that the leadership fires people that give bad news.

Cuba is another socialized nation that has earned praise from the left. If only they took a closer look. Cuban doctors are exported like products to foreign countries to serve as revenue raisers for the central government. Many Cuban doctors are now suing the Cuban government and host governments on the grounds of slavery. The doctors are treated like indentured servants and must do what the government tells them to do. What do you think will happen to medical school enrollment in the U.S. if this was how doctors were treated?

While patients are being denied care in national healthcare systems around the world, Sanders is driving the bus to lead the U.S. into oblivion. Sanders has introduced S. 1804, Medicare for All Act of 2017, a bill that would absolutely put the government in charge of your healthcare. It is further disturbing 16 Members of the Senate have cosponsored the bill. It is scary to think 35 percent of Democrats in the Senate are pushing for a failed system.

Why do socialized healthcare advocates continue to want systems that have clearly failed? This is not theory. Multiple month wait times in Europe, slavery in Cuba, and a total collapse in Venezuela are petri dishes to study. When you study them, socialized medicine doesn’t work.

With all the access Members of Congress have to news sources, healthcare data, and foreign government information you figure they would be able to see a pattern. Will you please quit trying to force the U.S. into a failed system and allow us to have a healthcare system based on the free market? You know, the same principles that lowered the prices and raised the quality of TVs, cars, and computers.