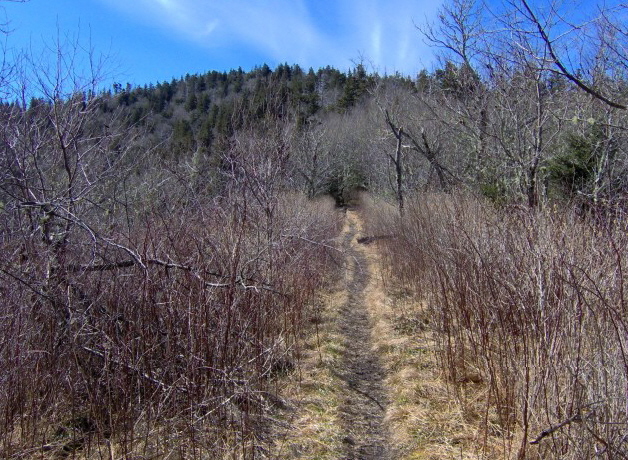 1. The Appalachian Trail follows the Appalachian mountain range stretching through 14 states. It ranges from Springer Mountain in Georgia to Mount Katahdin in Maine.

2. Flat sections of the Appalachian Trail are few and far between. Clingmans Dome in Great Smoky Mountains National Park is the tallest peak, topping out at a mere 6,643 feet above sea level.

3. It’s creator, Benton MacKaye, allegedly dreamed up the trail while sitting in a tree atop Vermont’s Stratton Mountain. He proposed the Appalachian Trail in an October 1921 issue of the Journal of the American Institute of Architects. He envisioned the Trail as a utopian refuge from urban life, complete with recreational and farming camps, he tapped into his extensive network of acquaintances to drum up support for it.

4. Though completed in 1937, no one attempted a thru-hike for many years. It wasn’t until 1948, that a continuous backpacking trip had been completed when a World War II veteran from Pennsylvania, Earl Shaffer, decided it would be ideal for walking “the Army out of my system.” Shaffer wrote in a memoir, “I almost wished that the Trail really was endless, that no one could ever hike its length.” Shaffer would hike the Trail two more times over the course of his life: in 1965 and again in 1998, at age 79. Thru-hikers do not have to be in prime athletic condition. Emma Gatewood, nicknamed “Grandma Gatewood,” was 67 years old, when she became one of the first-ever thru-hikers in 1955. Since then, hikers as old as 81 and as young as 5 have completed the trek, as have several blind hikers and an above-the-knee amputee.

5. All thru-hikers attempt to keep their backpack weight down, so they don’t necessarily need a tent. There are more then 250 backcountry shelters, or “lean-tos,” that line the Trail.