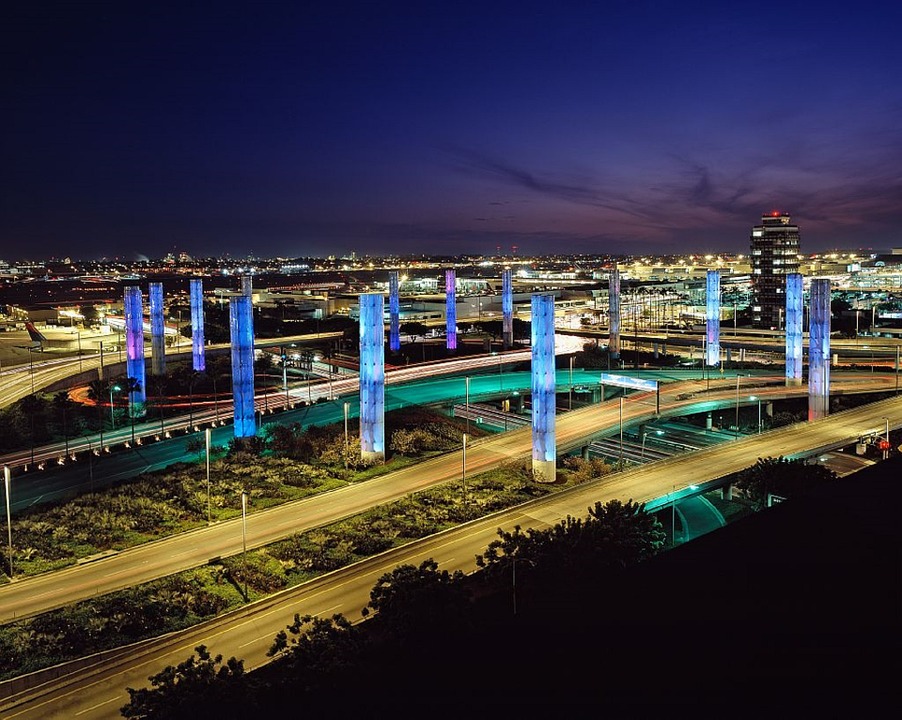 Las Vegas shooter Stephen Paddock’s girlfriend, Marilou Danley, was questioned by the FBI and the Las Vegas police when they met her at the Los Angeles International airport on her way back from the Philippines. She issued a statement on Wednesday through her attorney, Matt Lombard. “Stephen never said anything to me, or took any action that I was aware of, that I understood in any way to be a warning that something horrible like this was going to happen. It never occurred to me in any way whatsoever that he was planning violence against anyone,” she said in the statement.

Danley is fully cooperating with the FBI regarding the investigation into why a 64-year-old retired accountant, fired for 9 to 11 minutes from his 32nd-floor hotel window into a crowd of 22,000 concertgoers in the heart of Las Vegas. Fifty-eight people were killed and more than 500 were injured before Paddock took his own life as police closed in.

Danley went on to state, ”I knew Stephen Paddock as a kind, caring, quiet man. I loved him and hoped for a quiet future together with him.” More than two weeks before the shooting, Paddock bought her a plane ticket for her to fly to her native Philippines, saying that he wanted her to visit her family.

Danley said, while she was in the Philippines Paddock wired her money that he said was for her to buy a house for her and her family. Danley said she was grateful but “worried” that the unexpected trip home and the money “was a way of breaking up with me.”

After the shooting Danley said she voluntarily flew back to the United States because she knew investigators wanted to talk to her. CNN affiliate Seven Network Australia heard from Danley’s sisters that Paddock encouraged her to leave the United States before his attack on Sunday. They said, “She was sent away. She was sent away so that she will be not there to interfere with what he’s planning. In that sense, I thank him for sparing my sister’s life,” one sister said, adding that Danley was “really in love with Steve.” The two sisters did not want to be identified by name and requested their faces be blurred after speaking exclusively with Seven News

It was confirmed by one sister that Danley didn’t know anything ahead of the shooting. “She didn’t even know that she was going to the Philippines, until Steve said, ‘Marilou, I found you a cheap ticket to the Philippines.’ Danley was even (more) shocked than us by his actions. If Marilou was there, this, maybe, as well, didn’t happen because she won’t let it happen.”

U.S. law enforcement source confirmed to CNN that Paddock recently wired $100,000 to the Philippines. The FBI was working with Philippine authorities on the matter even though officials weren’t immediately able to learn the precise date of the transfer. Paddock’s motive has become more difficult to determine because police believe he acted alone.

The only other information authorities have regarding Danley are that she lived with Paddock in Mesquite, Nevada, northeast of Las Vegas. In February 2015, Danley filed a joint petition for divorce with her now ex-husband, in February 2015. It’s unclear when the couple met.