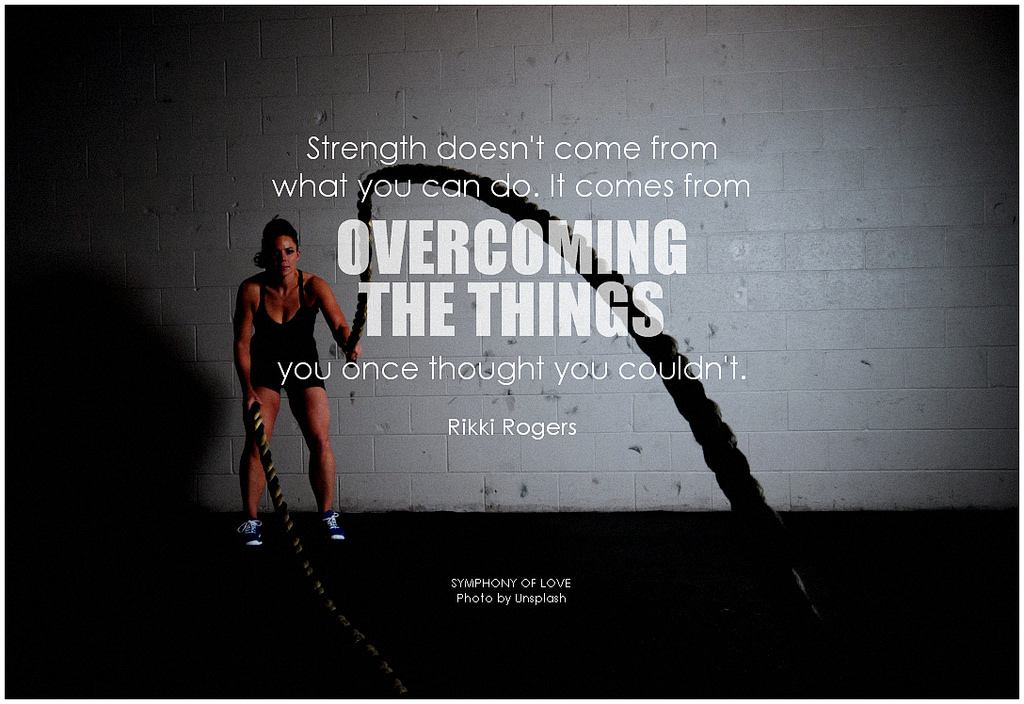 By sharing the stories that inspire us, we can pass on the resilience to get through anything. When we identify inspiring examples resilience becomes transmissible. If we respond to difficult situations with a positive outlook it will lead to better than expected outcomes. When people have been touched by certain stories a buzz occurs in the room because of it. People are strengthened by what they hear. If someone else has come through a difficult situation it then becomes possible for another person to believe they can too.

Resilience is about our ability to withstand, deal with and recover from difficult situations. For example, Giles Duley, stepping on a land mine while at work with his camera in Afghanistan. He lost three of his limbs. He thought his life as a photographer was over. What helped, Giles Duley, was remembering the lives of the people he’d photographed. He felt inspired by their stories and drew strength from them.

What happens with resilience that might not have occurred without it? I value stories of resilience because they remind me that just because a story begins with ghastly things happening doesn’t mean things will always end badly. Stories of resilience tend to have turning points where something shifts, new possibilities are opened and unexpected opportunities found. Giles had wanted to use his photography to make a difference in the world, to tell the stories of others so that we might learn from them. Yet his own story became as powerful as any of his pictures, passing on lessons he’d learned and inspiration he’d gained. His TED talk has been watched more than 100,000 times.

Stories of resilience often begin with bad news, with tragedy and pain. Yet the power in each story is made by what happens after that, by the dawn that follows the darkest hour. “Losing your limbs doesn’t end your life. Life goes on. We can inspire each to get through our own bad experiences,” says, Giles Duley. When I’m struggling, when I reach my low points, I turn to my favorite resilience stories and value them as a source of strength. If Giles can deal with what happened to him, then maybe I can deal with  what’s happened to me. Resilience is transmissible. By sharing the stories that inspire us, we can pass on strength for others to get through tough times as well.