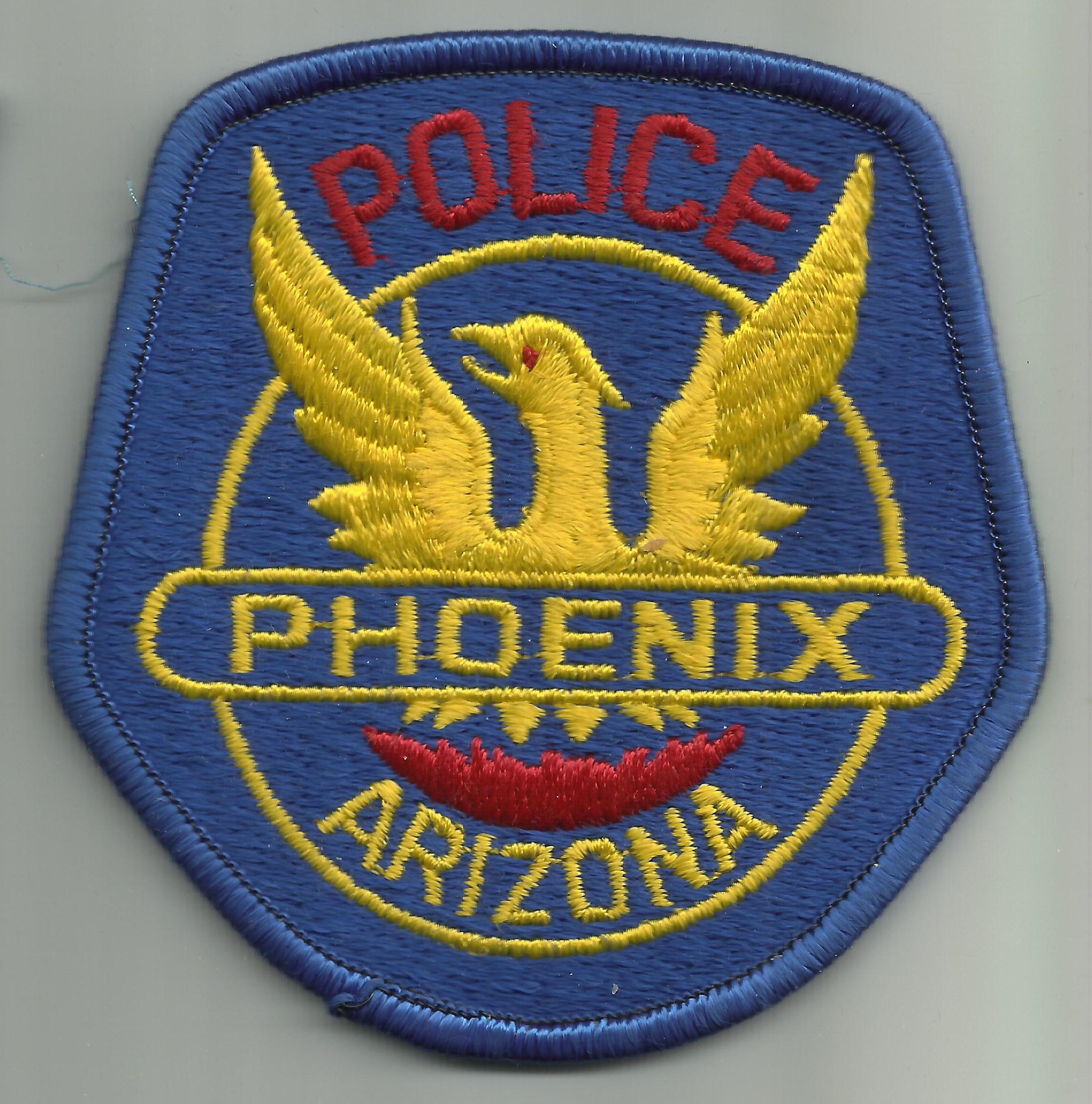 Outside the speech given by President Donald Trump at Phoenix, Ariz. on Aug. 22, a riot broke out with violence directed at both Trump supporters and the police who were protecting the scene as police used gas to disperse the crowd.

The incident started after police said rocks and water bottles were thrown at them.

Although mild compared to the violence that erupted in Charlottesville, Va. where counter-protester Heather Heyer was killed, it is just the latest in what is becoming a scourge of political violence across the country — where speaking is not enough and protesters and counter-protesters are taking matters into their own hands.

Similar incidents have been occurring recently. In Boston, Mass. on Aug. 19, protesters threw rocks and bottles of urine at police at demonstrations.

In Portland, Oreg. on June 4, glass bottles and bricks were thrown at police by groups of anti-fascists (“Antifa”) who showed up to disrupt a rally by supporters of President Donald Trump.

On Inauguration Day in Washington, D.C., rocks and bottles were thrown at police.

Media and establishment figures are not helping matters.

The Washington Post in the wake of violence in Charlottesville published an oped on Aug. 15 by John Hopkins University associate professor N.B.D. Connolly that explicitly calls for political violence.

Which, they already are. But then, Connolly knows that.

Elsewhere, the reality is that political violence is being normalized. Legitimized.

Comedian Kathy Griffin it will be remembered depicted the decapitation of Trump.

The New York City Public Theater production of William Shakespeare’s “Julius Caesar” depicted the assassination of Trump, turning what was a warning against political violence into a spectacle promoting it against the sitting President.

In June, a left-wing lunatic armed to the teeth shot U.S. Rep. Steve Scalise (R-La.) who is still recovering from his injuries.

None of this really needs to be centrally orchestrated or planned. There does not need to be a grand strategy. Revolutions rarely start in such pre-conceived fashion. Rather, they occur at opportune moments later when a government appears weak, and so groups coalesce and roll the dice.

Which is why leaders on the left need to start speaking up. Only a year ago, The Washington Post penned an editorial, “Violence is never the answer” in response to violence against Trump supporters in San Jose, Calif.

A year later, now the paper is publishing opeds advocating for that very violence.

In a statement after the riot in Phoenix, Americans for Limited Government President Rick Manning urged, “Hillary Clinton, Bernie Sanders and Elizabeth Warren should all denounce the attempt by the violent political wing of the Democrat Party known as Antifa, Black Lives Matter and Resist to shut down a speech by the President to his supporters. The effect of these Democrat Party surrogate groups is to attempt stifle and intimidate Americans from being able to attend an event featuring the duly elected President of the United States. Democrat Party leaders face a crossroads of whether to embrace violence as a legitimate means of political protest or to denounce it.”

To prevent this violence from becoming legitimized, political leaders must stand up — now — and delegitimize it. Before it is too late. This can get much worse before the end.

Robert Romano is the Vice President of Public Policy of Americans for Limited Government.