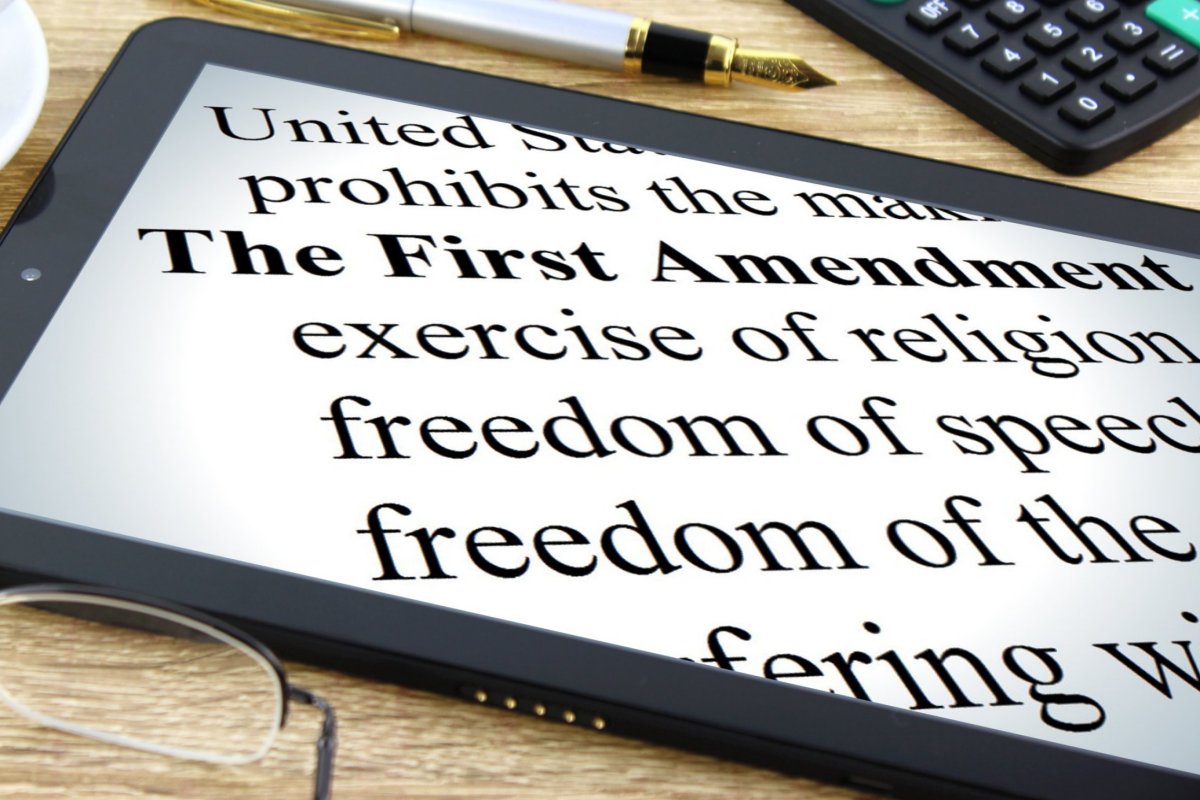 In Charlottesville, Virginia community members in the city and people nationwide are still reeling after Saturday’s white supremacist riots and violence against counter-protesters. James Alex Fields, Jr., plowed his gray Dodge Challenger through a group of counter protesters. He injured at least 19 people and killed 32-year-old legal assistant Heather Heyer. Fields has been charged with three counts of malicious wounding, one count of hit and run and second-degree murder.

One example of the violence on Saturday was Fields’ attack. White supremacist images and anti-Semitic chants filled the streets of Charlottsville while white supremacists, neo-Nazis, and neo-Confederates beat counter-protesters and marched through the streets of Charlottesville with Nazi flags. The city of Charlottesville had tried to relocate the rally to a more open park about a mile and half away from Emancipation Park, outside of downtown Charlottesville, Virginia Governor Terry McAuliffe explained in an interview with NPR’s David Green. The city refused to allow “Unite The Right” organizer Jason Kessler and his supporters to access Emancipation Park on Saturday for the previously approved demonstration that led to ACLU of Virginia joining a lawsuit against Charlottesville.

McAuliffe told NPR, “That rally should not have been in the middle of downtown – to disperse all those people from the park where they dispersed all over the city streets. It became a powder keg. And we got to look at these permits, and we got to look at where we put these rallies and protesters. I got to protect public safety.”

The ACLU of Virginia’s Executive Director Claire G. Gastanaga condemned the violence that took place in Charlottesville but defended her organization’s involvement in the lawsuit against the city. Gastanaga said, “We asked the city to adhere to the U.S. Constitution and ensure people’s safety at the protest. It failed to do so. In our system, the city makes the rules and the courts enforce them. Our role is to ensure that the system works the same for everyone.”

Instead of creating a situation in which the city would have to deal with two demonstrations in two separate locations, the city had failed to present sufficient evidence to the judge that moving the location of the rally would in fact result in no demonstration in downtown Charlottesville. Gastanga said, “But let’s be clear: our lawsuit challenging the city to act constitutionally did not cause violence nor did it in any way address the question whether demonstrators could carry sticks or other weapons at the events.”

The organization was recently criticized by one of it’s own attorneys after they decided to defend Milo Yiannopoulos, a writer and speaker who is infamous for espousing hate against people of color, Muslims, immigrants, transgender people, and other marginalized individuals. Over the years, the ACLU has taken somewhat of an absolutist stance on First Amendment rights, even defending speech that it hates.

The events in Charlottesville and the ACLU’s defense of the constitutional rights of white supremacists, Nazis, and other hate-mongers raises an important question: what happens when the First Amendment–or any constitutional right for that matter–is used to protect hate and oppress other people?