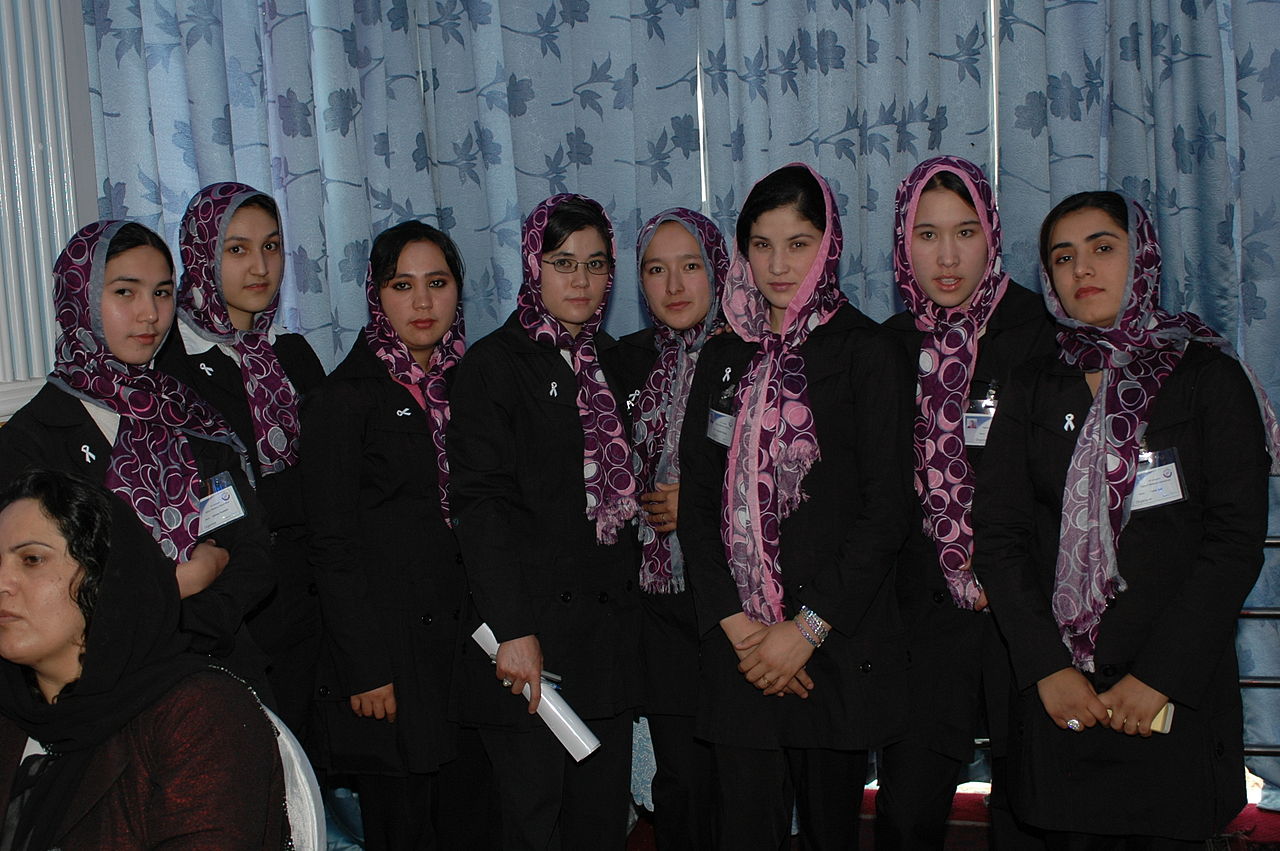 15 year old Female Malala Yousafzai campaigned for girls’ education and was shot by the Taliban. Her bravery and wisdom left many stunned. Her father,Ziauddin Yousafzai, used his stammer to inspire students when he was the principle of a chain of schools in the Swat Valley region of Pakistan before his daughter was assaulted by the Taliban.

Ziauddin Yousafzai said, “ My top priority was confidence-building in children to make them able to express their views and ideas to trust themselves to speak up.” Ziauddin Yousafzai would say, “Look, I stammer when I speak and God has given you very fluent tongues, so speak up… If a weak man like me could be stronger, then what’s wrong with you?”

Ziauddin sure does like to speak for someone who has a speech inpediment. He was a respected educator, the leader of the elders of the valley and a social activist, in Swat before the shooting. At the top of his agenda is advocating for education and women’s rights. He recently spoke at an event for Girl Up, a platform to empower girls worldwide. “If you want to see a change in the life of your family and if you want to see change in your country, don’t clip the wings of your daughters and sisters. Let them be free,” Ziauddin told the audience.

“My experience and my life tell me that education has empowered me. Had I not been educated, who would I have been to express my views? Education gave me that power.” Malala was just 11 years old when she started blogging for BBC Urdu because she was empowered by being educated as well. One of the things the Taliban was trying to ban at that time was girl’s becoming educated.

Ziauddin said, “Look at Malala. If she had not been in school, she wouldn’t have been so powerful. Her education gave her a power to raise her voice. Had she been illiterate, she would not have been able to speak with a cause, with a vision, with persistance.”

Malala became a public advocate for girls’ education and was often interviewed on local television, following the popularity of her blog. She started receiving threats from the Taliban soon after. Ziauddin said with pride, “She was a little celebrity in her own right. She had become a burning beacon. Her message was spreading. The Taliban just couldn’t stand it.”

Malala continued striving for the rights of women and girls. “I Am Malala,” her personal memoir has been translated into 38 languages. The kind of parenting that leads to raising a nominee for the Nobel peace prize is, “I didn’t clip her wings. I let her live as she wished.” stated Ziauddin.

Malala addressed an audience at the Untied Nations headquarters in New York on her 16th birthday. “Education is our most powerful weapon,” stated Malala in her speech while emphasizing, “one child, one teacher, one pen, and one book can change the world.” She also said, “I want education for the sones and daughters of the Taliban and all terrorists and extremists.”