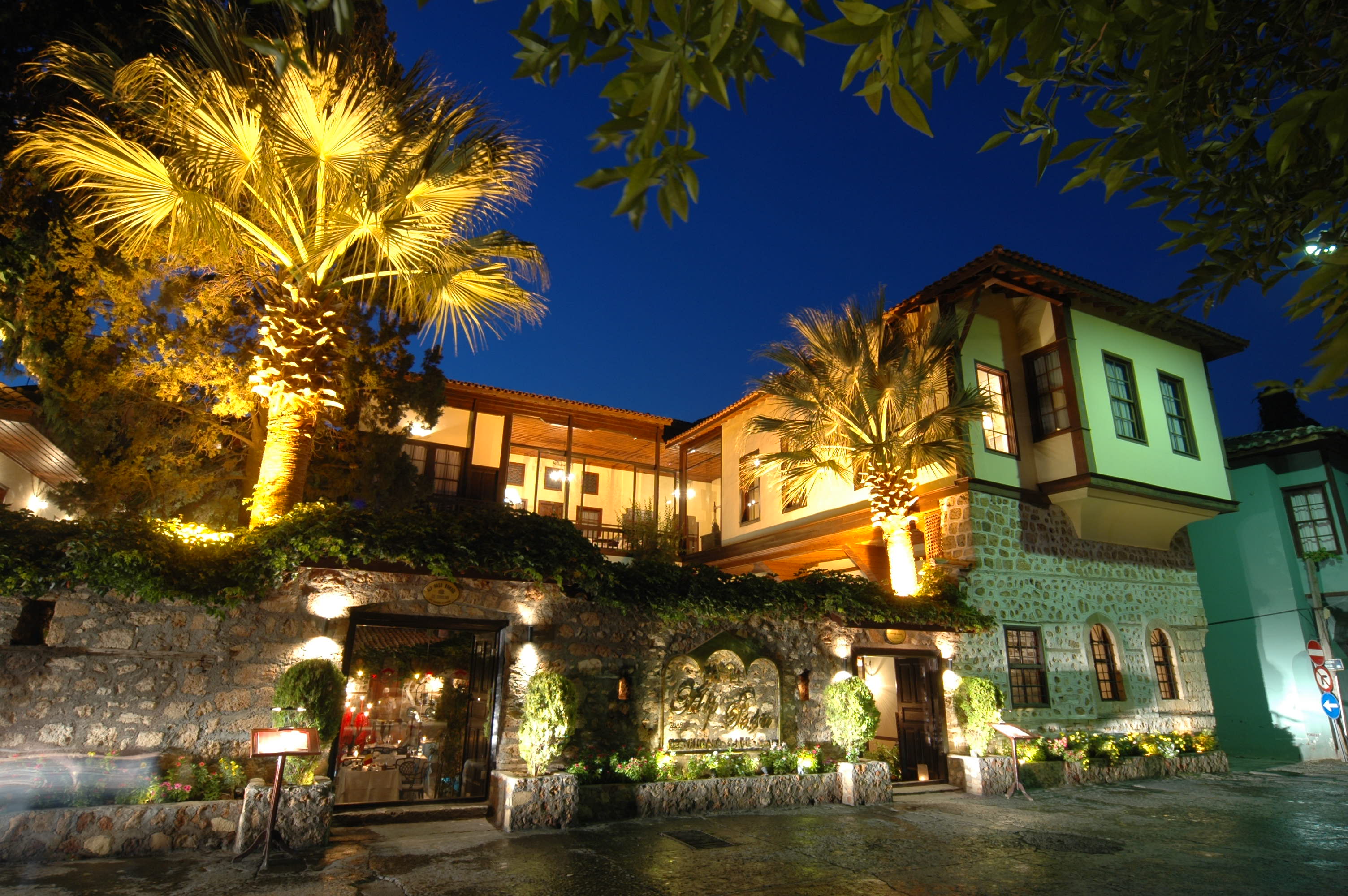 What are we idolizing these days? Pablo Escobar’s mansion has been turned into a boutique hotel and the tabloids are raving that it is “a new statement of luxury.”

It’s ludicrous to think that people are going to get excited about giving their hard earned money to stay at this hotel that was actually once home to one of the world’s most dangerous drug lord, narcoterrorist and murderer. Escobar’s cartel supplied an estimated 80% of the cocaine smuggled into the United States at the height of his career, turning over US $21.9 billion a year in personal income. Do you really want to spend your vacation in an establishment like this?

The property was abandoned after Pablo Escobar – died in 1993 after being hunted down and killed by the Columbian National Police. Yet the property now houses a luxurious hotel opened with nine bedrooms in 2015, with Persian rugs, eccentric furniture, paintings and sculptures by some of the most revered contemporary artists, this space is absolutely fascinating. Fascinating, sure, but when you think about the amount of blood that was shed and the young lives that ended too soon due to the cocaine Escobar was in charge of bringing into the U.S. would you really be able to find peace and rejuvenation within the same walls and plot of land this man once dwelled on?

Escobar also chose a 15 year old girl to be his wife when he was 27 and was allowed to do so even against her families plea’s. Lio Malca from New York, willingly renovated this hotel and others are positively speaking about this hotel promoting it as a “trendy getaway destination on the Caribbean coast of Mexico.” The pictures are alluring, but when you think about the parents who lost children and grandchildren to this man’s reign does this hotel still make you want to book your next family vacation there?