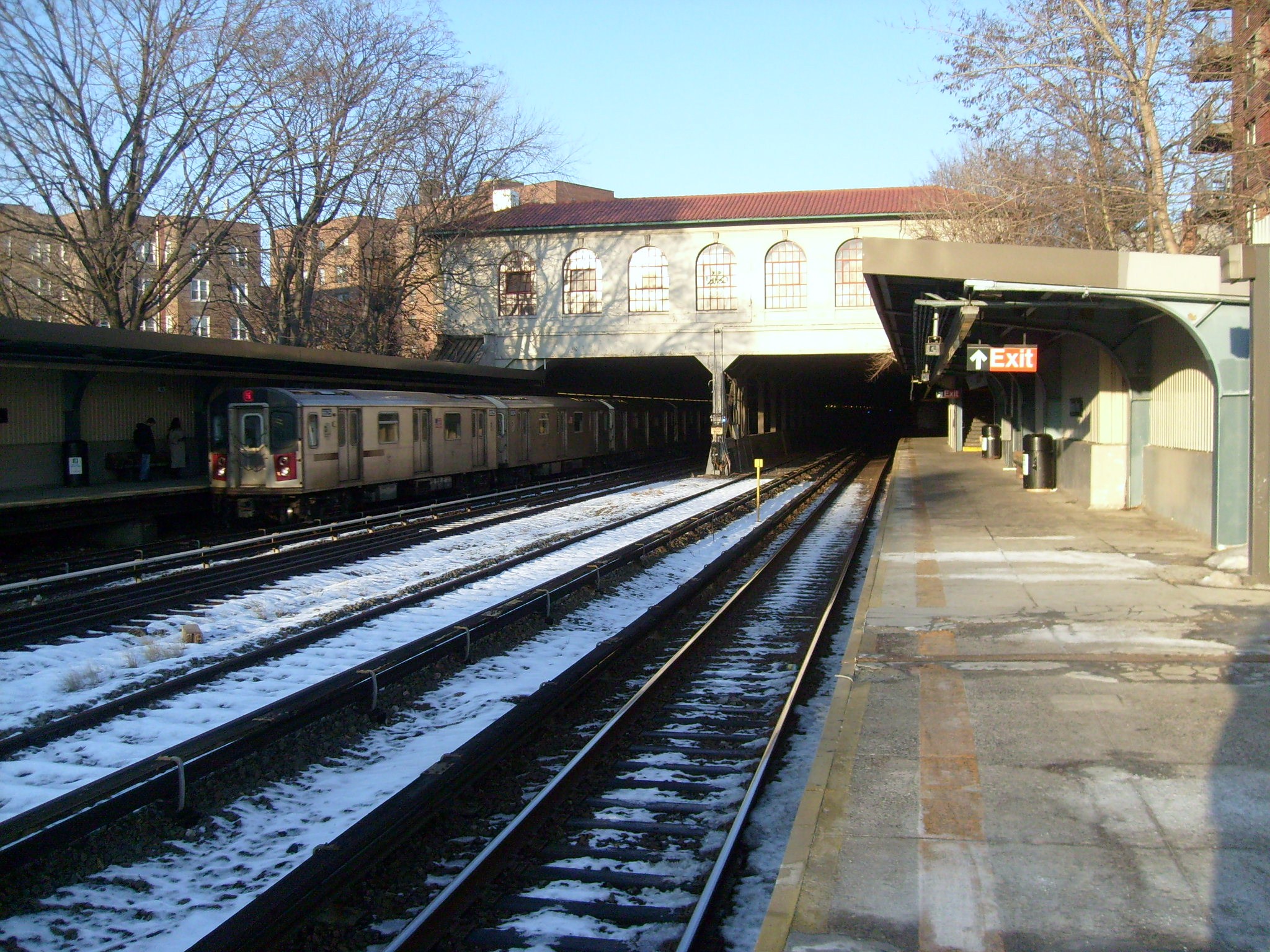 On June 9, 2017 Francisco Delarosa was convicted of first-degree crimes of Rape, Criminal Sexual Act, Petit Larceny and Sexual Abuse of a woman who asked him for directions to the train station in the Morris Park section of the Bronx. The 32-year-old victim was walking down the street. She asked the defendant where the train station was, and the defendant offered to show her. He then dragged her into an abandoned alleyway where he raped and sexually abused her. After a two week trial Delarosa has been sentenced to 23 years in prison and upon release he will have to register as a sex offender.

“This horrifying crime shocked the community with its randomness and brutality. A jury convicted the defendant and now he will spend 23 years in prison, which we hope will bring a measure of justice to his courageous victim and assure the community the streets are safer with this predator behind bars,” stated District Attorney Clark.

The case was prosecuted by Assistant District Attorneys Gabrielle E. Martin and Benjamin K. Kleinman of the Child Abuse/Sex Crimes Bureau, under the supervision of Rachel Ferrari, Chief of Child Abuse/Sex Crimes Bureau, and the overall supervision of Joseph Muroff, Chief of the Special Victims Division. District Attorney Clark also thanked NYPD Detective Diane Crowley, formerly of the Bronx Special Victims Unit, for her work on the case.