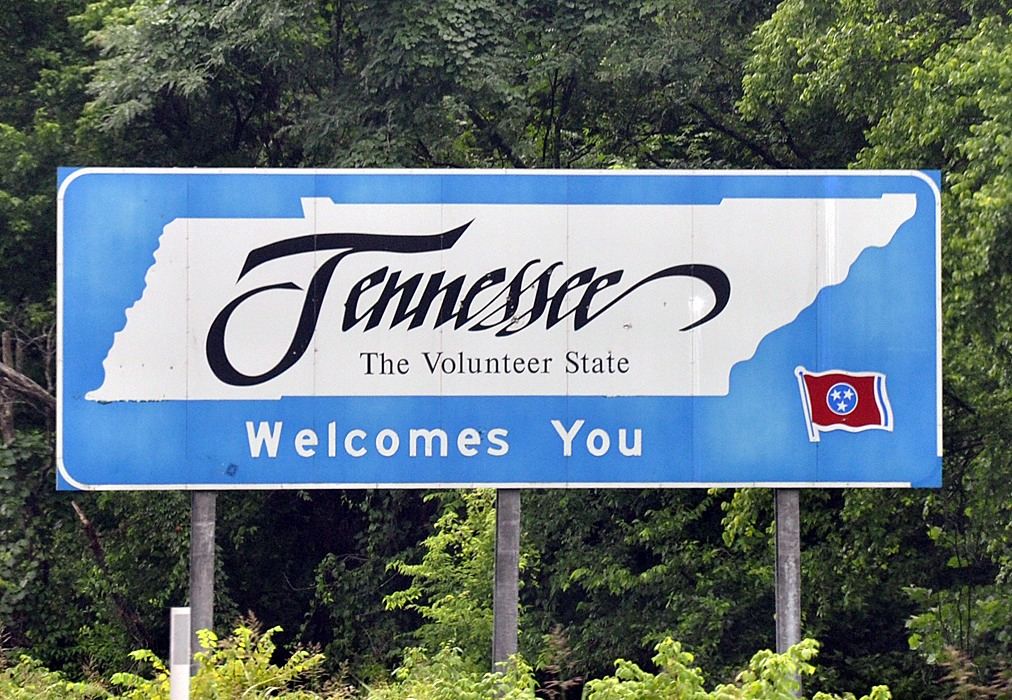 A male and female have been on the run for three days, while Mid-Hudson police continue searching for them. Jarret Cole Heitmann, 24, and Makayla Danielle Stillwell, 22, were allegedly involved in a kidnapping and an attempted murder. Reports have been unconfirmed at this time, but there is reason to believe the couple may be driving west towards Pennsylvania due to a recent sighting in Allentown, PA.

On Sunday afternoon, the New York State Police said, the last verifiable sighting was at 7:30AM Saturday at the Matamoras, Pennsylvania Walmart. They reportedly stole a vehicle in Tennessee. State Police confirmed that the vehicle was seen in Pine Bush and Bloomingburg. Sources say the couple broke into a home, assaulted a male resident and stole a rifle. The male resident was subsequently taken to the hospital and they are still on the loose.

Heitmann is described as being six feet, one inch tall, weighing 165 pounds, with brown hair and hazel eyes. Stillwell is described as weighing 145 pounds with brown hair and green eyes. Police ask anyone in the area to report any information to the State Police in the Town of Wallkill at 845-344-5300 or the State Police barracks in Wurtsboro at 845-888-2494.