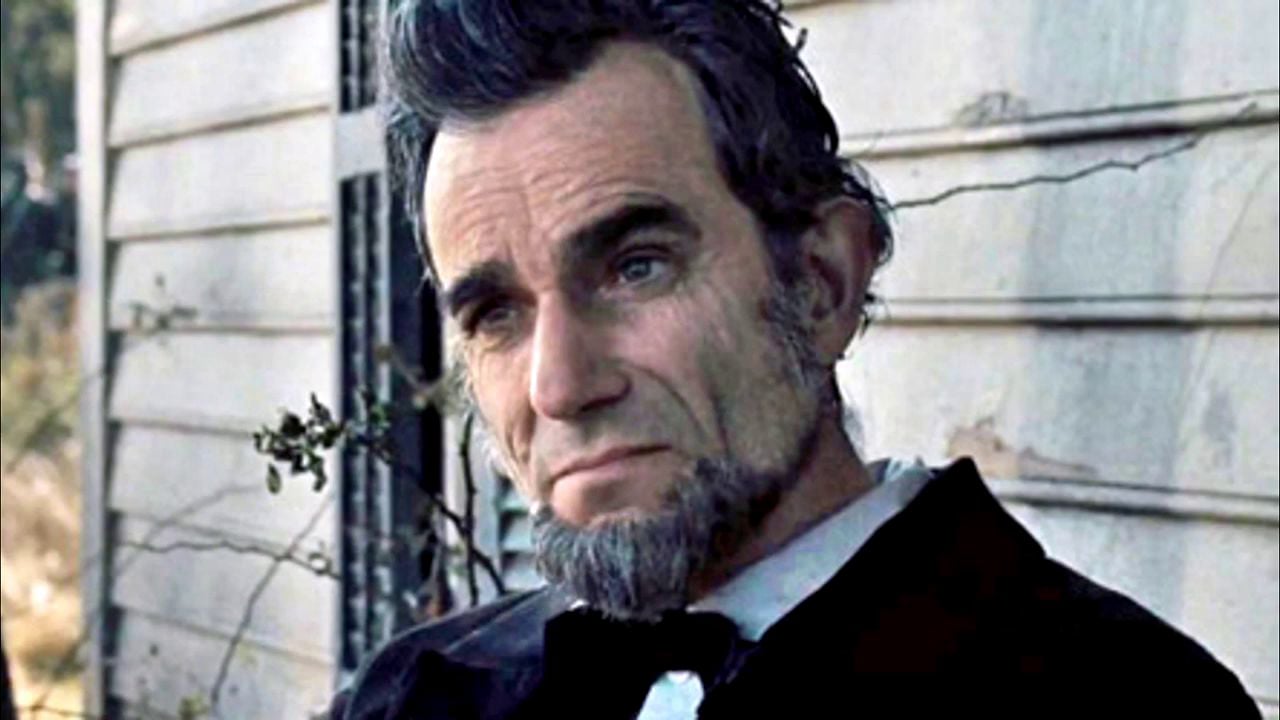 Three time Oscar winner Daniel Day-Lewis has decided to leave the bright lights of Hollywood behind.

”He is immensely grateful to all of his collaborators and audiences over the many years,” Day-Lewis’ representatives told Variety. “This is a private decision and neither he nor his representatives will make any further comment on this subject.” The Untitled Paul Thomas Anderson film, where Day-Lewis plays Charles James will be the last film he makes.

Daniel Day-Lewis has always been very selective about the roles he chooses and he has a unique approach to his craft. He’s been known to get lost in his characters throughout the production process as he stayed in a wheelchair and was spoon-fed by crew members to fully experience having cerebral palsy for his Oscar-winning turn in My Left Foot. He spent six months in the wild to prepare for his role in The Last of the Mohicans. He isolated himself from the cast and crew during production on The Ballad of Jack and Rose. Not to mention he tattooed his hands and trained for 18 months as a fighter for The Boxer. None-the-less, this deep emotional work can eventually take it’s toll on even the most prudent of actors.

“It makes complete sense to me, the way I work … part of my job is to be drained. You absorb and you nourish yourself. You feed yourself for whatever period of time, in this case a year, and then your job is to more or less to drain yourself for whatever it is that you have to offer,” Day-Lewis told The BBC. He cannot operate any other way even though it appears a bizarre approach. “I needed—and I still need—to create a particular environment. I need to find the right kind of silence or light or noise. Whatever is necessary—and it is always different. I know it sounds a little fussy and a little ridiculous, but finding your own rhythm is one of the most important things you can discover about yourself … I couldn’t do this work at all unless I did it in my own rhythm,” Day-Lewis told The Telegraph.

Most of his co-stars understand his approach and even assist him in the process the way Sally Field did when she starred as his wife in Lincoln. Sally used to text him in character during production. There are even times when he won’t speak to co-stars during production and it can get very lonely. It takes heavy emotional work to be an actor and can be even more intense to let a role go. Some can walk away from a role while others are left with such a deep sense of bereavement it can take years for them to let go. ”There’s a terrible sadness. The last day of shooting is surreal. Your mind, your body, your spirit are not prepared to accept that this experience is coming to an end. You’ve devoted so much of your time to unleashing, in an unconscious way, some sort of spiritual turmoil,” Day-Lewis admitted to the Telegraph.

Showered with over three decades of praise for his work Day-Lewis still paced himself and would take years off between projects. This could have been the reason all of his performances were as memorable as they were. He also made Academy Awards history by becoming the only actor to win three trophies in the Best Actor category. Even at the peak of his career, Day-Lewis disappeared from the public eye for years between projects to spend time on his family farm in Ireland. He’s always rejected the notion that he’s a public figure unlike most of his other colleagues. He explained to The BBC, “I am, whether I like it or not, a public figure during certain periods. Then I disappear, it seems. To people from the outside, I seem to disappear. Of course in my experience I don’t disappear, I’m just doing other things. What I’m doing is re-engaging with life. And it’s that period of time that allows me to do the work. So these two things are indivisible.”

Daniel Day-Lewis seeks a different level of fulfillment, rather then having his name in lights or being idolized as a god. He is a man who has embraced his human frailty and during his down time from acting he cultivated a side career as a cobbler and apprenticed in Italy with master shoemaker, Stefano Bemer. Day-Lewis expressed to Rolling Stone, “Most particularly, perhaps, because you see this visible evidence, you have this tangible thing at the end, and if you f*** up, you can see it very clearly and do it again. It’s not a matter of opinion. It’s either good or it’s bad.” Around the same time he began his apprenticeship as a cobbler he actually thought about ending his career as an actor. That is until Martin Scorsese approached him… “I was not thinking about going back to work … When Martin told me about Bill the Butcher in Gangs of New York, I wanted to change places with that man. But even then, I did not say yes right away. I kept thinking, ‘I’m not sure I can do this again.'”

During his down time Day-Lewis is also known to enjoy woodworking where he built some of the sets for one of his wife’s directorial efforts. He is most drawn to carpentry because, “The life of a cabinetmaker seemed infinitely more pure,” Day-Lewis told The New York Times. May it be his nonchalant need for acceptance or his humble approach on life, Day-Lewis earns special attention and respect in any movie he star’s in.

Daniel Day-Lewis is a rare breed, a star that shines brightly with or without an award or an enormous number of hits on social media. Besides, Hollywood is not like it used to be. A quieter sort of character study has become harder to find, like the roles that Day-Lewis tends to favor. Quality movies and television shows are being drown out amidst the loud obnoxious rantings of spoiled wanna-be actors flooding the airwaves with “reality shows” that no longer travel deeper into the heart of an individual.

Many might say that Hollywood has sold out to studios who are looking for intellectual properties with proven brand value, which means lots of sequels, reboots, remakes, and cinematic universes. Taking emotional and physical risks as an actor may no longer be worth working within such constraints especially when the studios are not willing to take the risks they once did to produce quality life changing stories. That coupled with the populations decreasing attention span and the tremendous growing need for instant gratification it has become even harder to please the masses.

Day-Lewis told The Guardian, “I just wanted some time away from it all. I need that quite often and I have felt like that ever since I got into acting. When I was younger, I made some decisions that I shouldn’t have. And, in hindsight, I’ve almost always been wrong when I haven’t listened to myself. I have quite a strong feeling about when I should work and when I shouldn’t.” Therefore, Day-Lewis is listening attentively to that still small voice within and leaving behind some very big shoes to fill. Although he has proven he can continue winning awards, breaking records and bringing to life unforgettable roles, he is making a choice that not many have done willingly. Daniel Day-Lewis is leaving fame, fortune and the spotlight of Hollywood behind, forever.