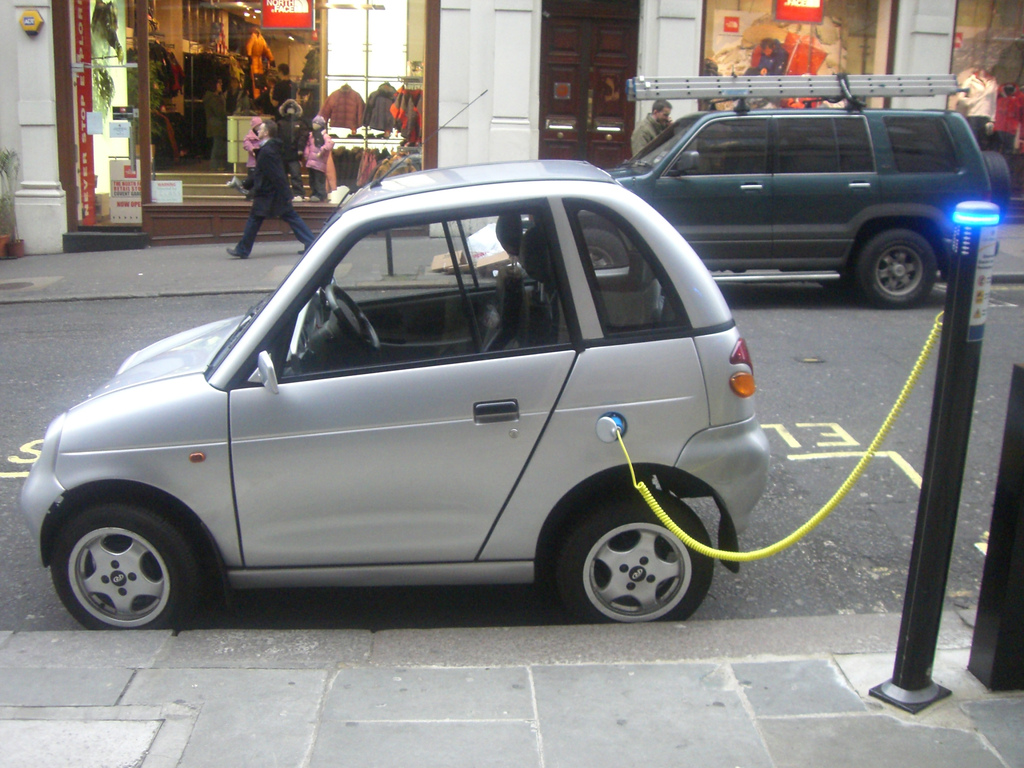 The New York State Energy and Research Development Authority (NYSERDA) announced the launch of a zero-emissions vehicle purchase rebate program for consumers. The program, New York’s first, was approved in the SFY2016-17 Budget and provides a $2,000 rebate per vehicle.

Conor Bambrick, air & energy director of Environmental Advocates of New York said, “Thanks to forward thinking of the Legislature and the Governor, New York is in a position to drive consumers to cleaner vehicles in the face of the Trump Administration’s attacks on vehicle emission standards. With the auto industry’s push to roll back regulations, the U.S. is entering crisis-mode for people’s lungs and pocketbooks. But Governor Cuomo has made two game-changing promises: 800,000 electric vehicles on New York roads by 2025, and an end to fossil fuel uses entirely in just 33 years. This rebate program is the first of many steps the State must take, and it demonstrates that New York has the ability and willingness to break from the status quo despite President Trump’s fossil-fuel agenda. Let’s keep this kind of progress going in 2017 with passage of the Climate and Community Protection Act in the next State Budget!”