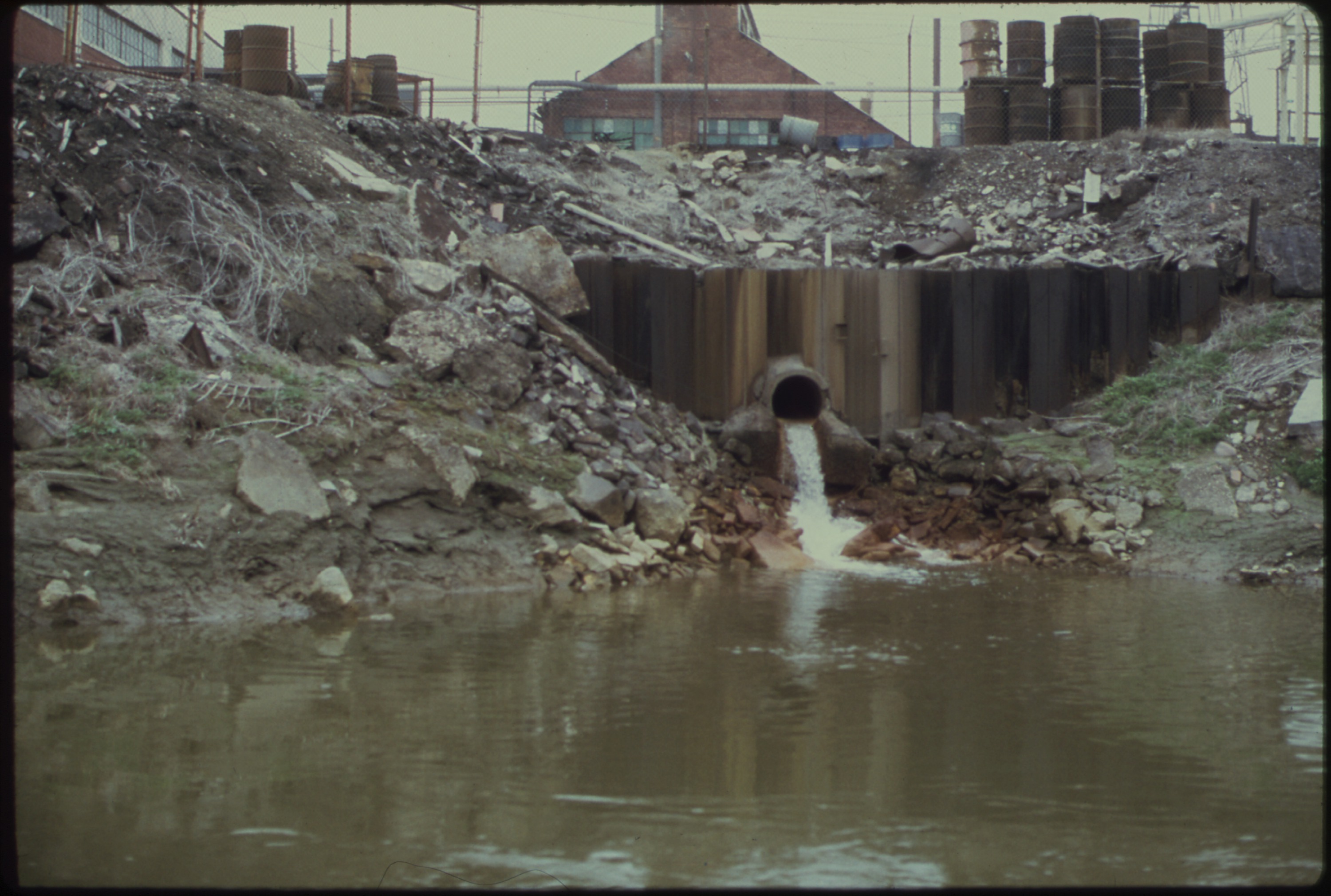 The U.S. Environmental Protection Agency announced a legal agreement with the Sherwin-Williams Company to clean up lead and arsenic contaminated soil and sediment at the Route 561 Dump site in Gibbsboro, N.J. The site is near a former paint manufacturing plant and was used as a paint waste dump so has lead and arsenic waste left from the prior dumb site. On this site there are businesses, a vacant lot, a creek, and wetlands and all are at risk due to the prior waste that was emitted onto it. Sherwin-Williams will pay an estimated $14 million to clean up the site, and pay the EPA’s expenses in overseeing the work.

“This agreement allows us to move forward on this much needed cleanup of contaminated soil and sediment and to protect the health of people who live and work in this community,” said Catherine McCabe, Acting EPA Regional Administrator. “Cleanup of the Route 561 Dump Site is being paid for by Sherwin-Williams, not the taxpayers, which is an important feature of EPA’s site cleanup program.”

EPA is requiring that deed notices be placed on the land to inform the public and limit their exposure to contaminated soil. The EPA will conduct a review every five years to ensure the effectiveness of the cleanup.