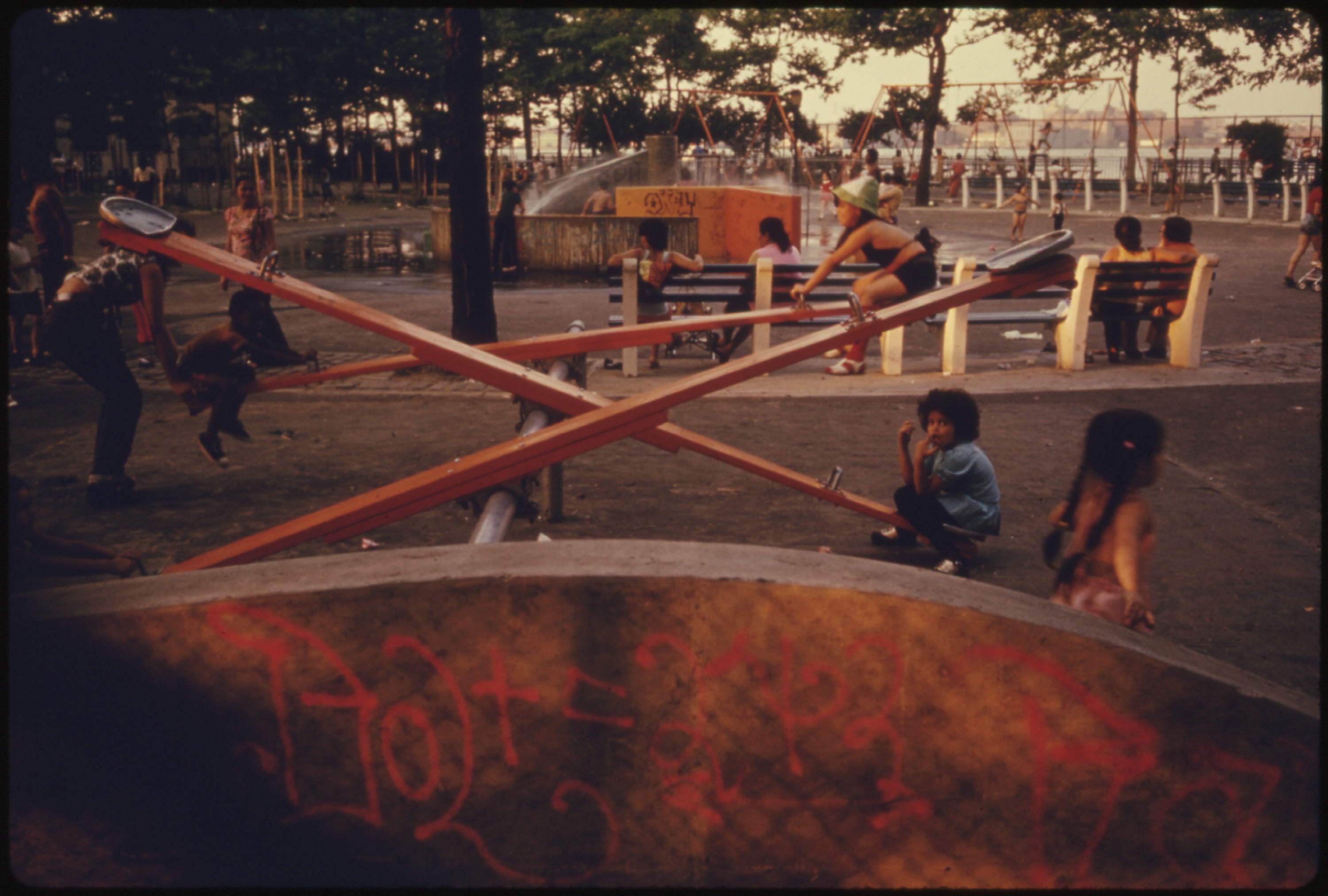 On February 28, the New York State Senate passed two drug prevention bills to help fight the spread of heroin and opioid use in New York by strengthening enforcement of major drug traffickers and those who sell drugs in parks and
playgrounds. The bill sponsored by Senator Terrence Murphy would reflect the nature of criminal enterprises by:
lowering the minimum required proceeds from the sale of controlled substances during a 12-month period from $75,000 to $25,000 to reflect the low street prices of heroin; changing the number of persons needing to be
involved and charged as part of a drug organization from four to three; and increasing law enforcement’s ability to
charge lower-level participants in drug trafficking.

Senator Murphy said, “Drug dealers have no shame. They prey on teenagers, even children, and brazenly push their toxic drugs in public parks and playgrounds. Under current law, major drug traffickers are able to avoid prosecution for their role in infecting our communities with the menace of heroin. This bill will more accurately reflect the seriousness of their heinous crimes and hold them more accountable for their actions.”