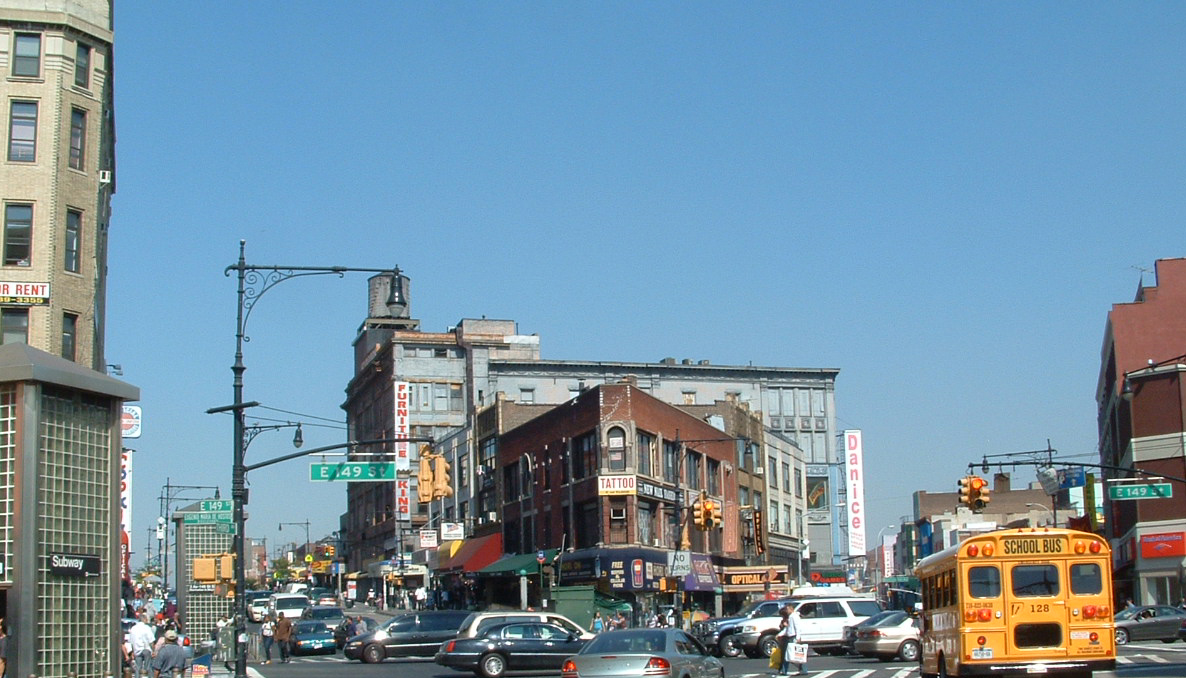 “My staff and I have followed up on as many of the rumors as we can. We have spoken to owners of the commuter van lines, as well as the management at Bobby’s Department Store, and have confirmed that at this time there have not been general indiscriminate stops made by ICE agents over the past few days. There has however, been incidents of people posing as immigration officials in efforts to scam people for money. In addition, we remain in touch with the Mayor’s office,” said Williams.

Williams explained his concerns about the rumors of immigration checkpoints and raids, and has recognized the mass hysteria that has taken hold of communities across the country. He made it clear that he supports his citizens and although it is a tough time for many of them, he will stand by their side and support them.