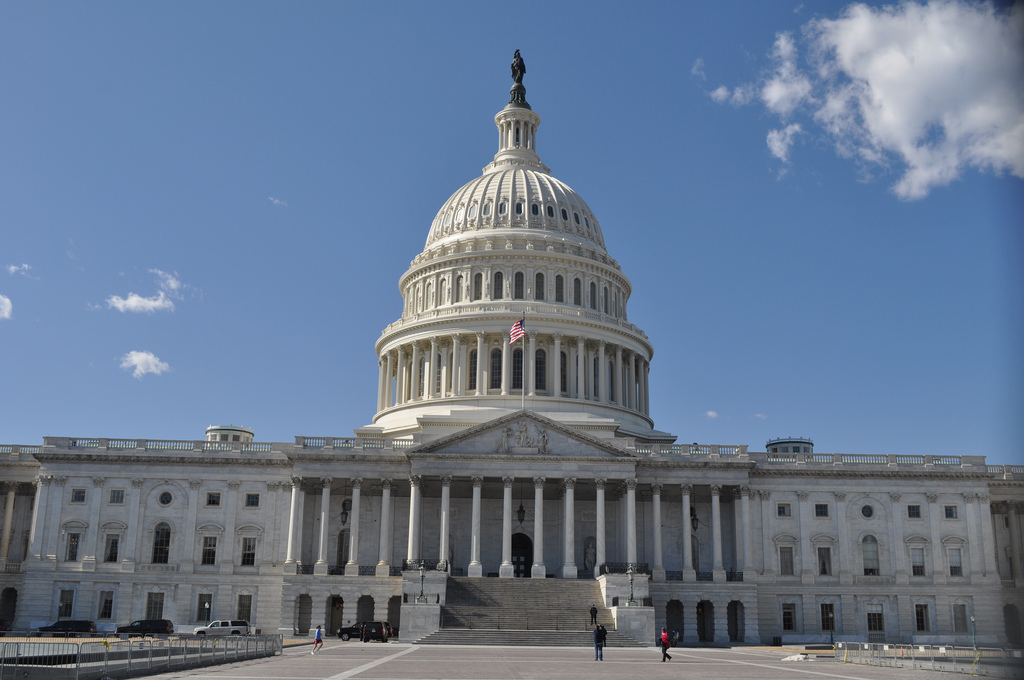 The House’s bold use of CRA disapprovals represents their desire to undo the regulations of the Obama era and maintain their promise to constituents, a desire the Senate should be prepared to echo.

The most recently passed H.J. Res. 44 functions like most CRAs; the House expressed disapproval over an executive agency regulation and files a joint resolutions with the senate to nullify the regulation with majority vote in both houses.

H.J.Res.44 opposes a regulation constructed by the Department of Interior which provides the Bureau of Land Management (BLM) the power to establish “the procedures used to prepare, revise, or amend land use plans pursuant to the Federal Land Policy and Management Act of 1976.”

The effort against the rule, also called Planning 2.0, has been led by the Congressional Western Caucus and Chairman Rep. Paul Gosar (R-Ariz.).

Gosar explained the imperative of removing the regulation in a Feb. 2017 press release, noting that “This new Obama rule opens the floodgates to special-interest groups by allowing them the same amount of input as those whose daily lives are impacted most by these decisions. Planning 2.0 is a significant departure from the planning process that has existed for more than three decades and allowed significant local government involvement. With the nullification of this tone-deaf regulation, state and local governments will, once again, be empowered to best manage their public lands to ensure optimal use and good stewardship.”

Vice Chairman Rep. Scott Tipton (R-Colo.) concurred, explaining that this regulation would devastate the West by silencing the farmers and western counties dependent on land use.

Republicans in the House are fighting for Americans that President Obama’s regulations have ignored for nearly a decade. With the implementation of CRA in full effect, the House is finally able to get the job done.

Using the power of the CRA, the House has also passed two other pieces of legislation disapproving of regulations the Obama Administration has imposed. H.J. Res. 57establishes requirements for how States must implement an accountability system to ensure students meet the provision in former President Barack Obama’s national education plan. Similarly, H.J. Res. 58 would nullify the rules in Obama’s education policy which require annual accountability states on how states rate teacher performance and quality.

These resolutions, also passed in the House, directly combat the inefficient and intrusive growth of the Department of Education under the Obama Administration.

Now the House has passed eight CRA measures to undo the Obama era regulatory state, meanwhile the Senate has passed two. CRA measures need to be enacted within 60 legislative days of the regulations being enacted. To keep up with the House in following through on its mission to empower states, citizens, and communities by repealing harmful regulations, the Senate will need to put in extra time, over the weekends if necessary, to get it done.