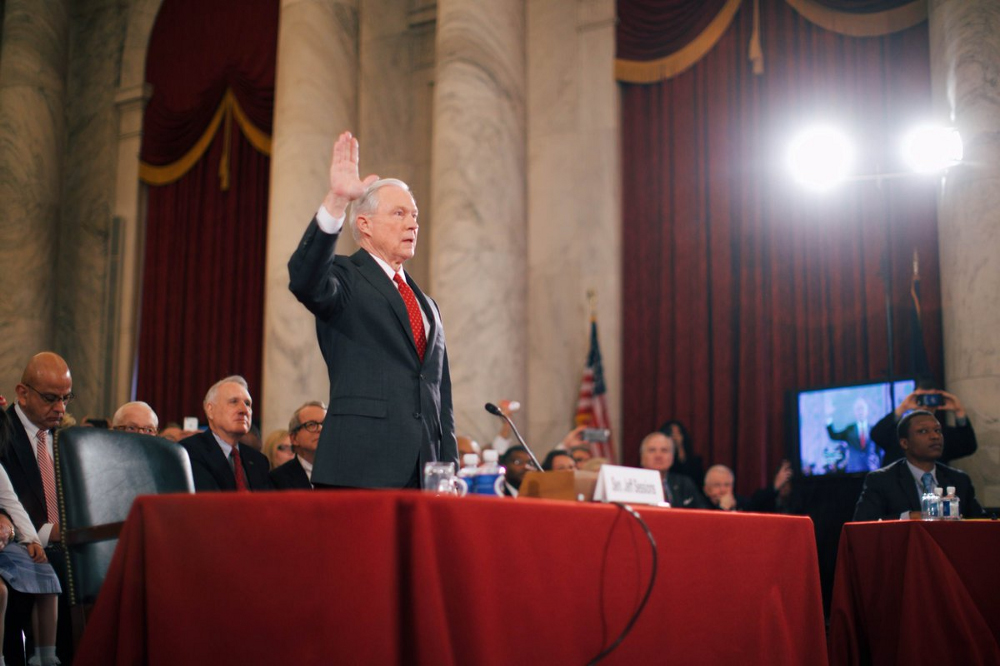 On Wednesday evening, Senator Jeff Sessions won confirmation to become the next attorney general of the United States, capping a Senate fight so contentious that one of the nominee’s biggest critics was forced by majority Republicans to sit out the last leg of the debate.The Senate narrowly approved the Alabama Republican’s nomination on a 52-47 vote, the latest in a series of confirmation votes that have been dragged out amid Democratic protests.

“We need latitude in our relationships,” Sessions said. “Denigrating people who disagree with us is not a healthy trend for our body.”