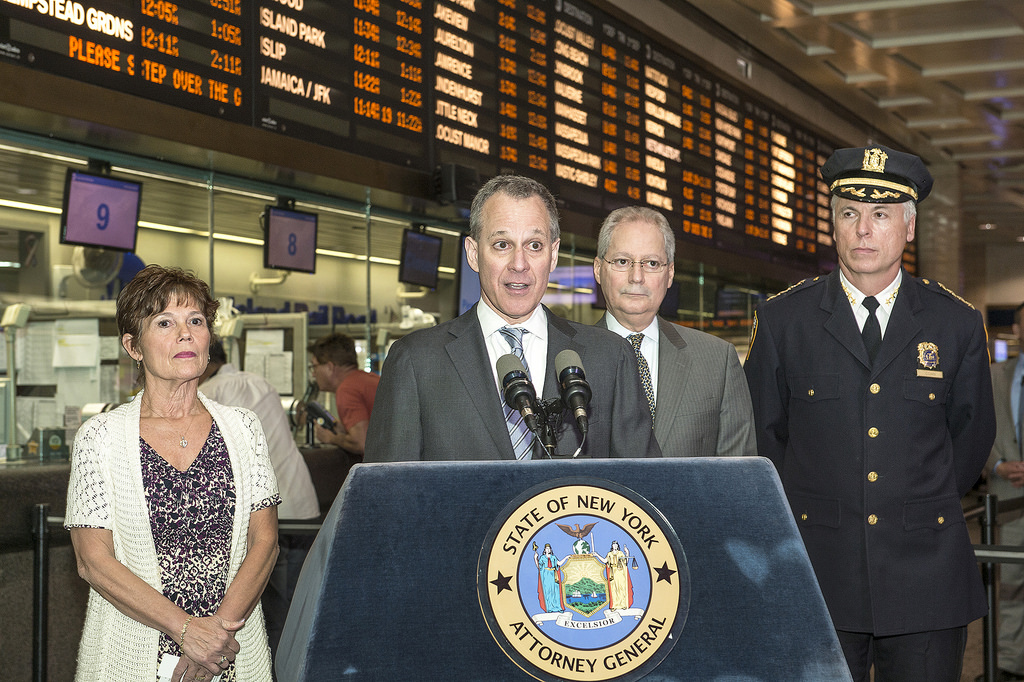 “Public safety relies on trust between law enforcement and the communities they serve. No local law enforcement agency should have to undercut that trust just to carry out Donald Trump’s draconian immigration policies,” said Attorney General Schneiderman. “The legal guidance and model policies my office released today give local governments the tools they need to protect immigrant communities from any over-reach by federal agencies. New York has a long history of welcoming immigrants and embracing diversity. Now, more than ever, we must stand up for our values of inclusion and pluralism.”